Our Purpose is to improve the lives of people with glaucoma and those at risk, by increasing early detection and positive treatment outcomes through education, advocacy, and research. We empower individuals to understand and take an active interest in their own eye health; we promote research, innovation and work collaboratively with health care professionals.

An Australia free from glaucoma blindness. 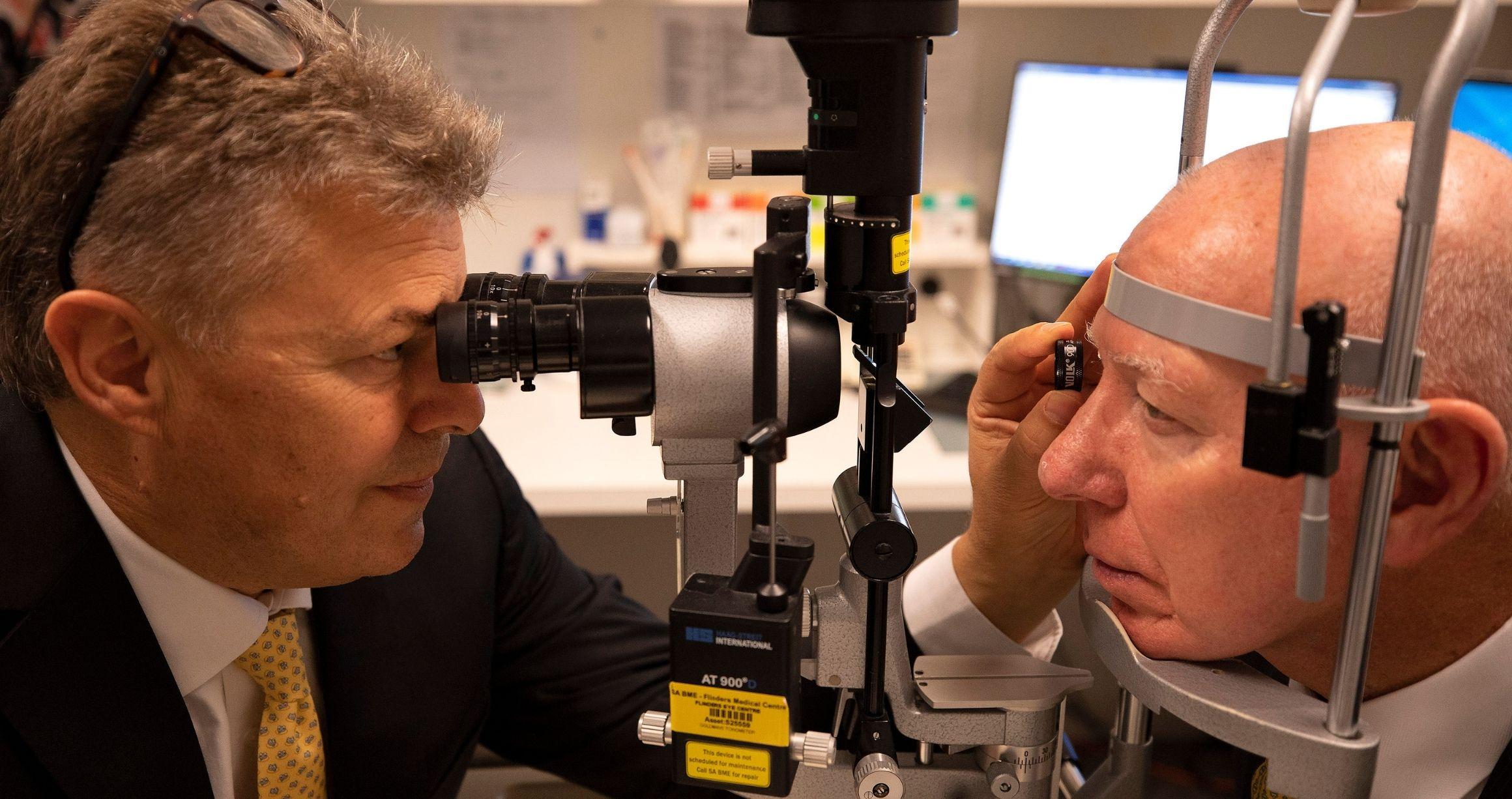 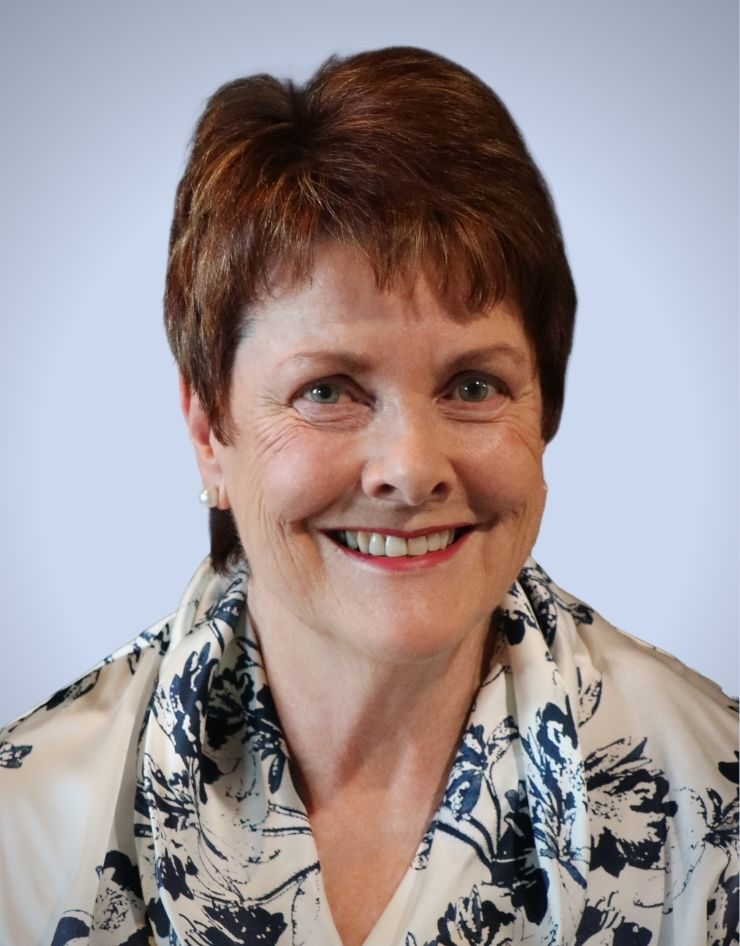 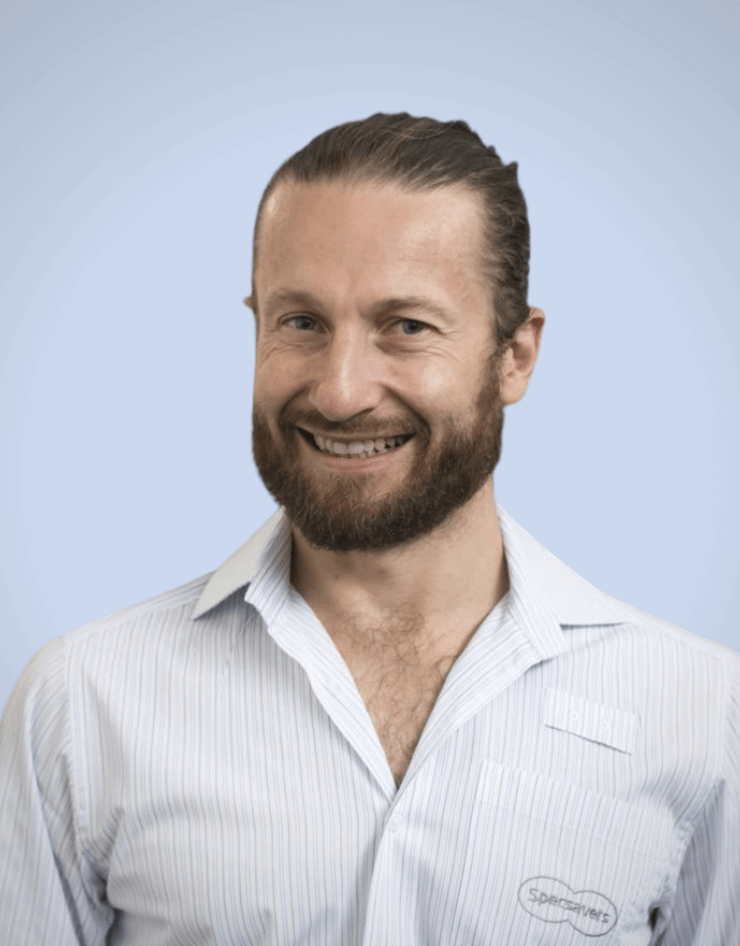 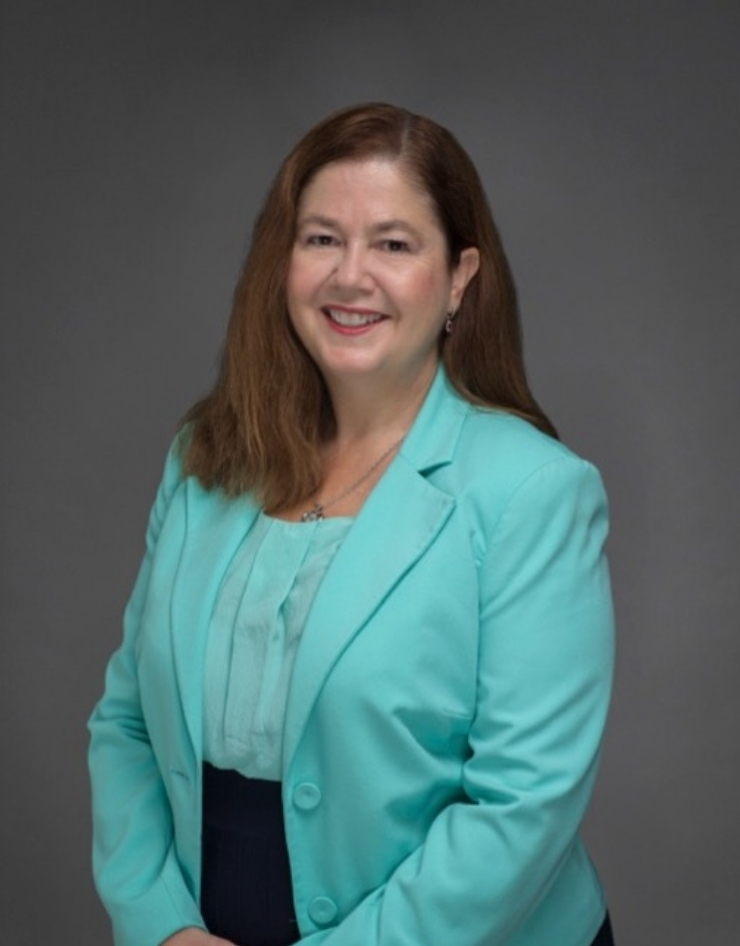 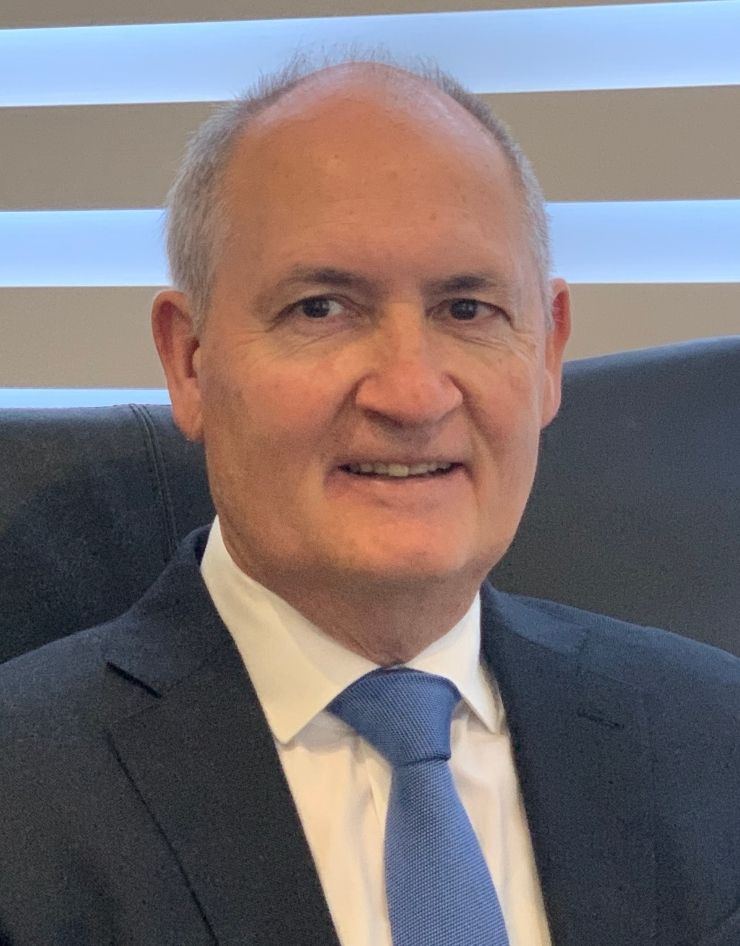 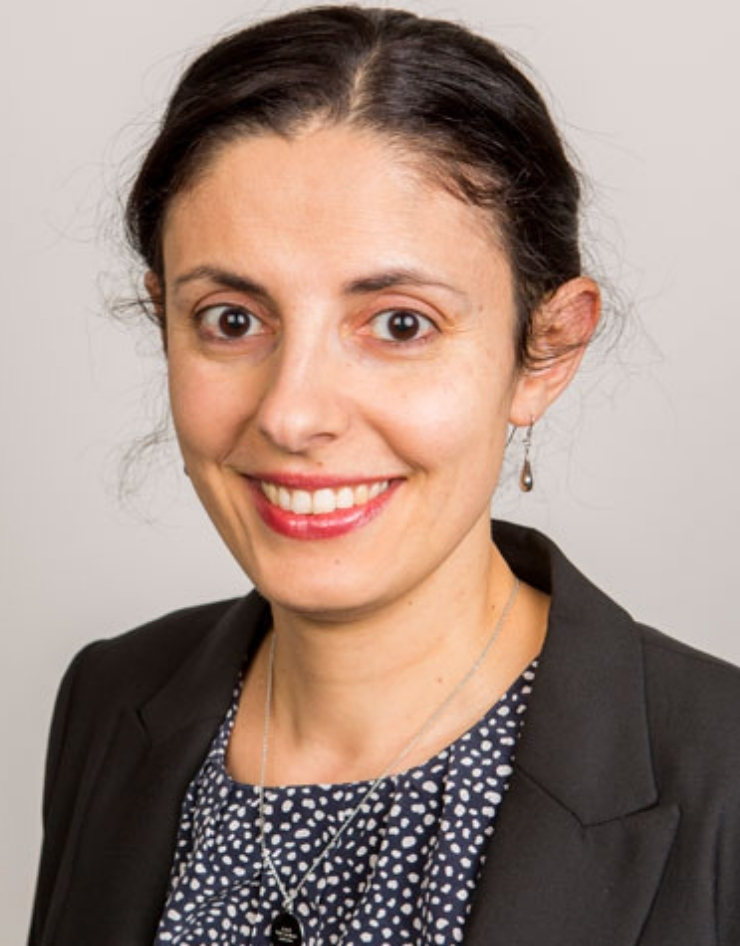 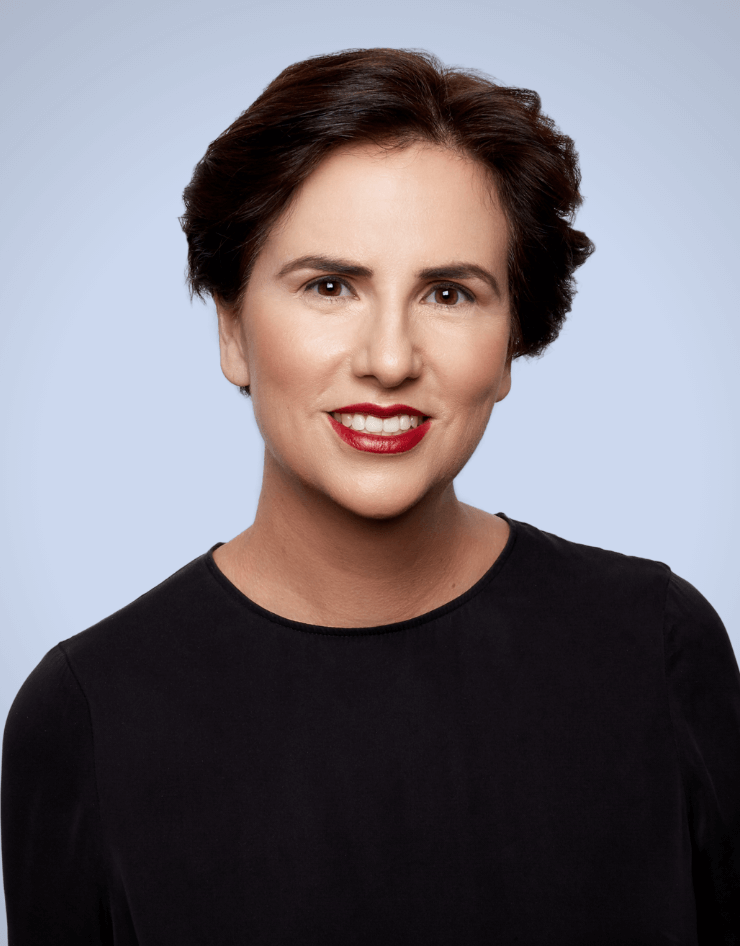 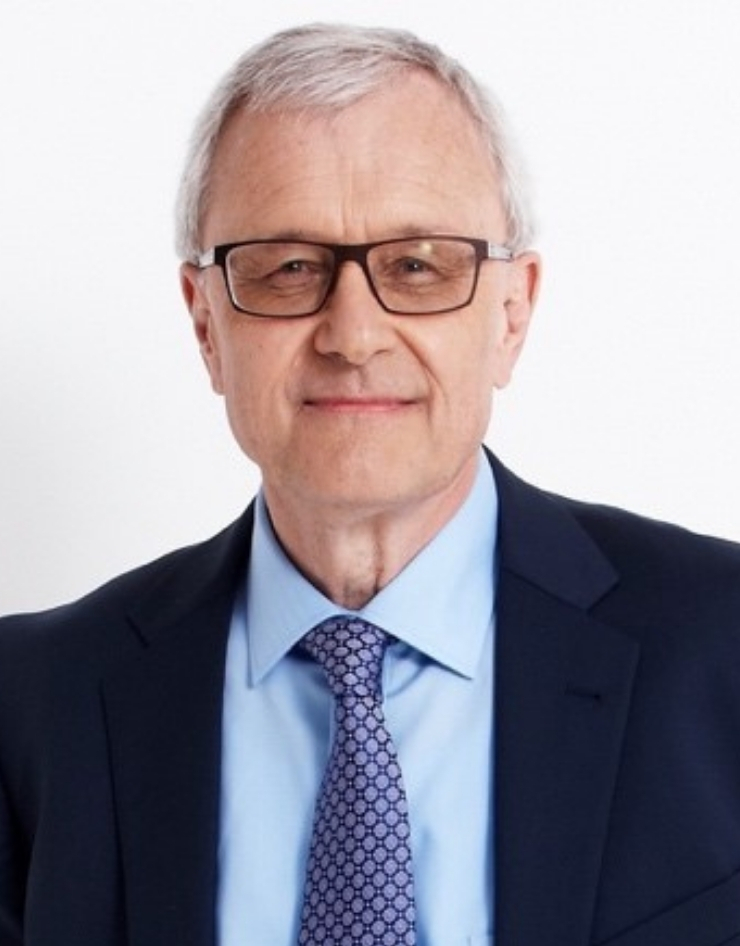 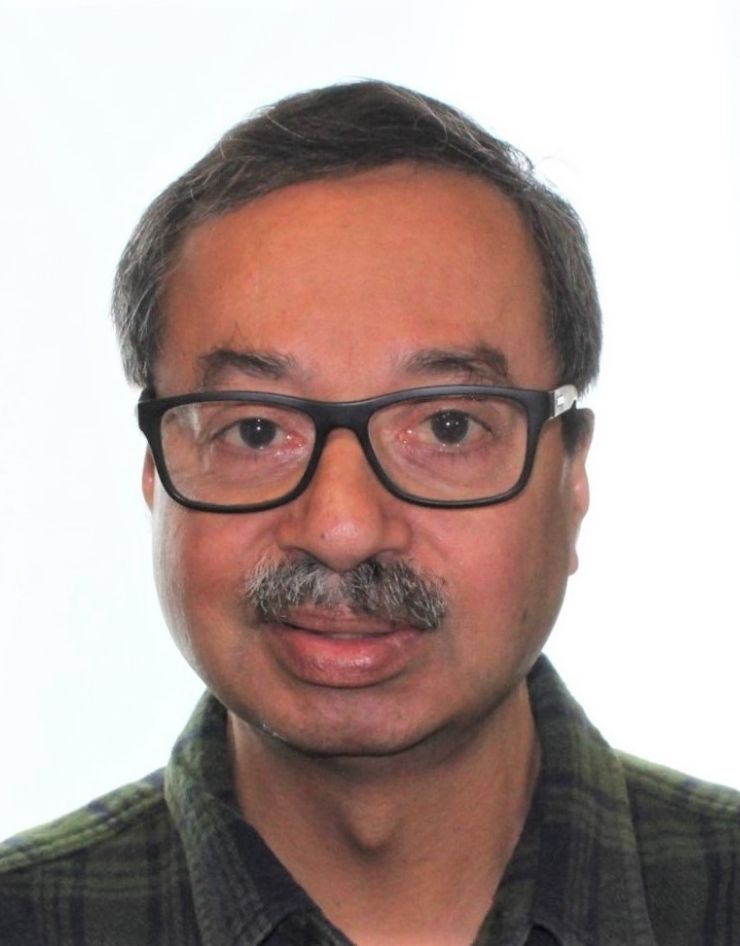 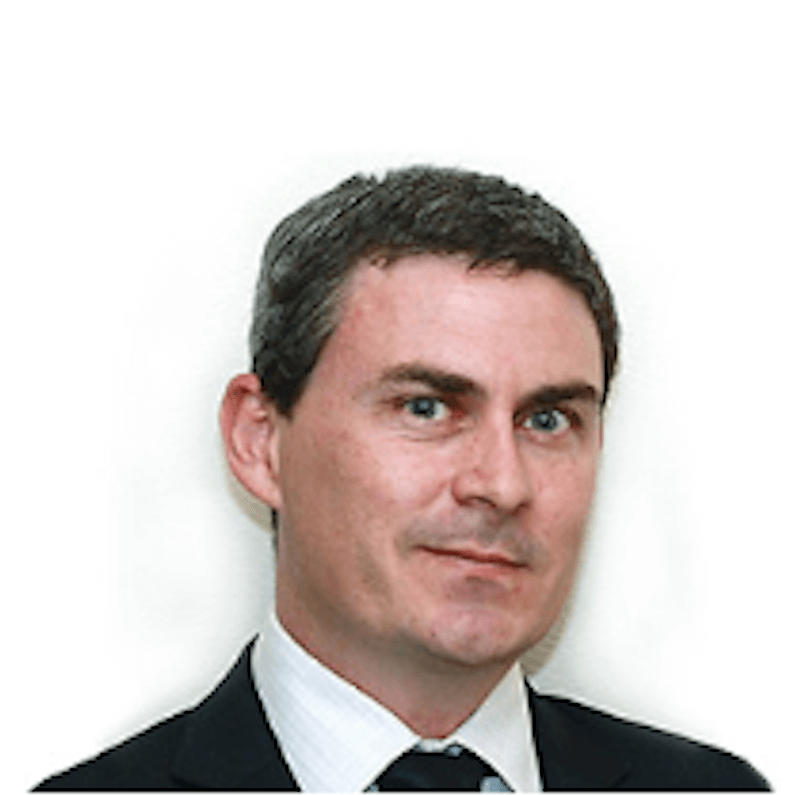 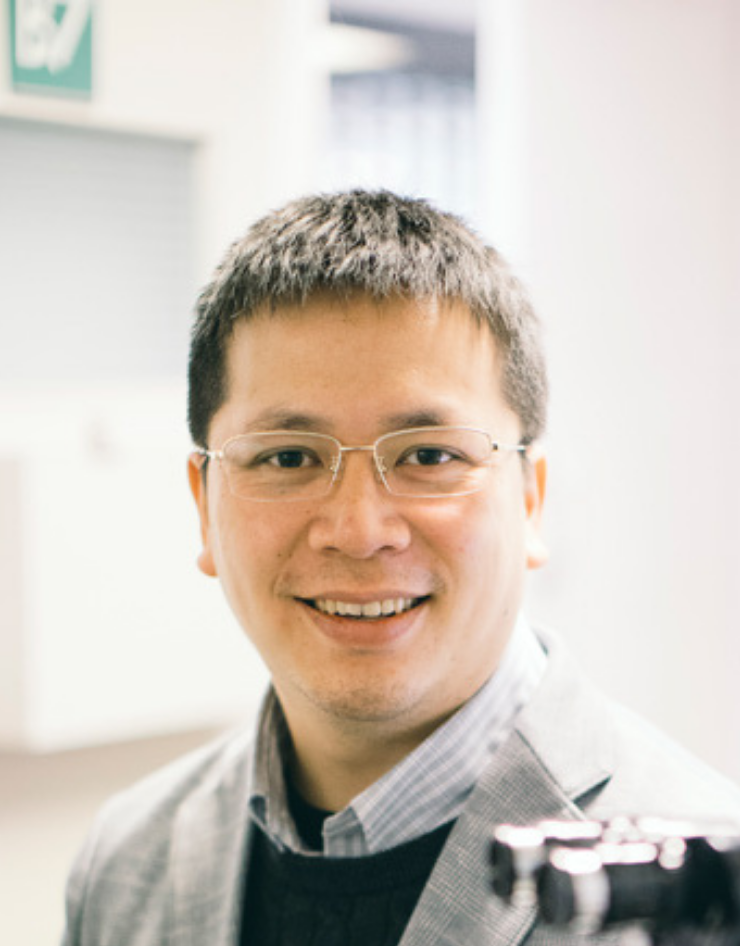 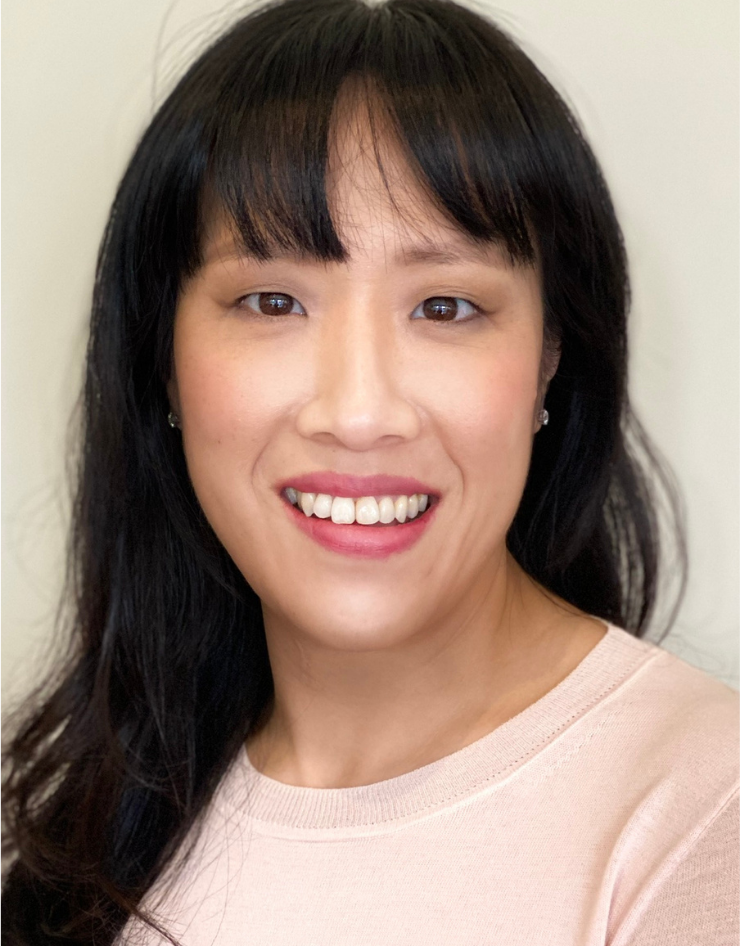 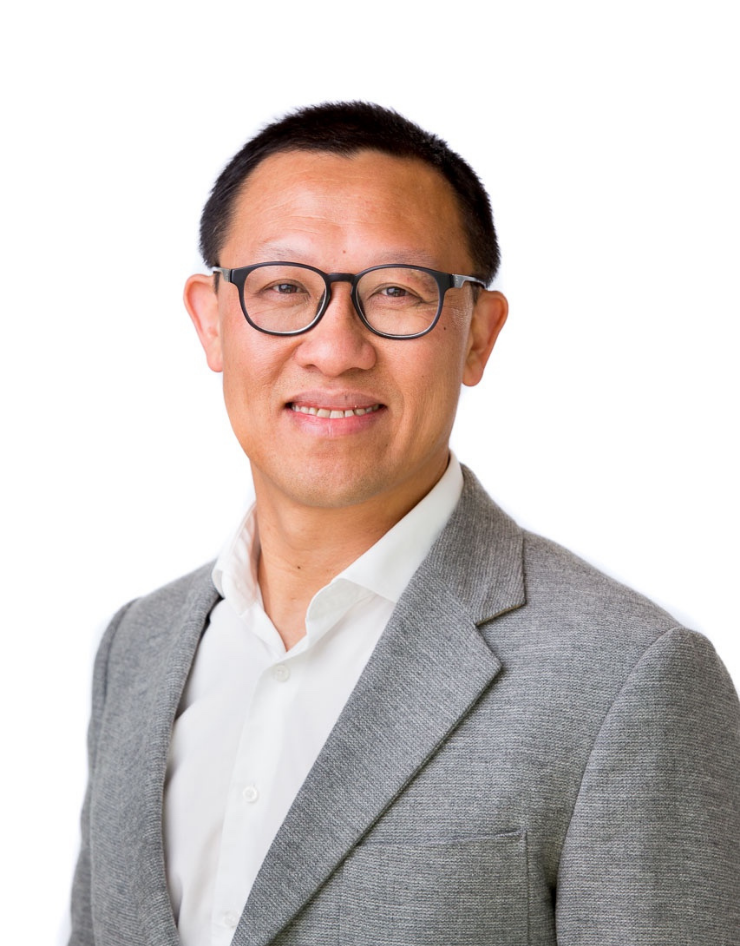 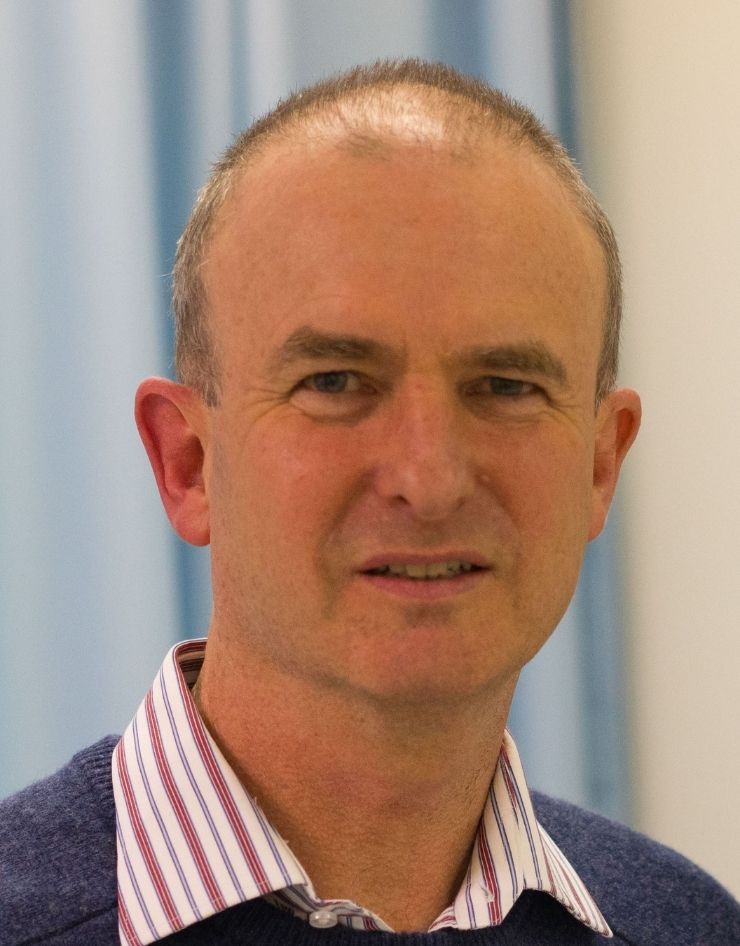 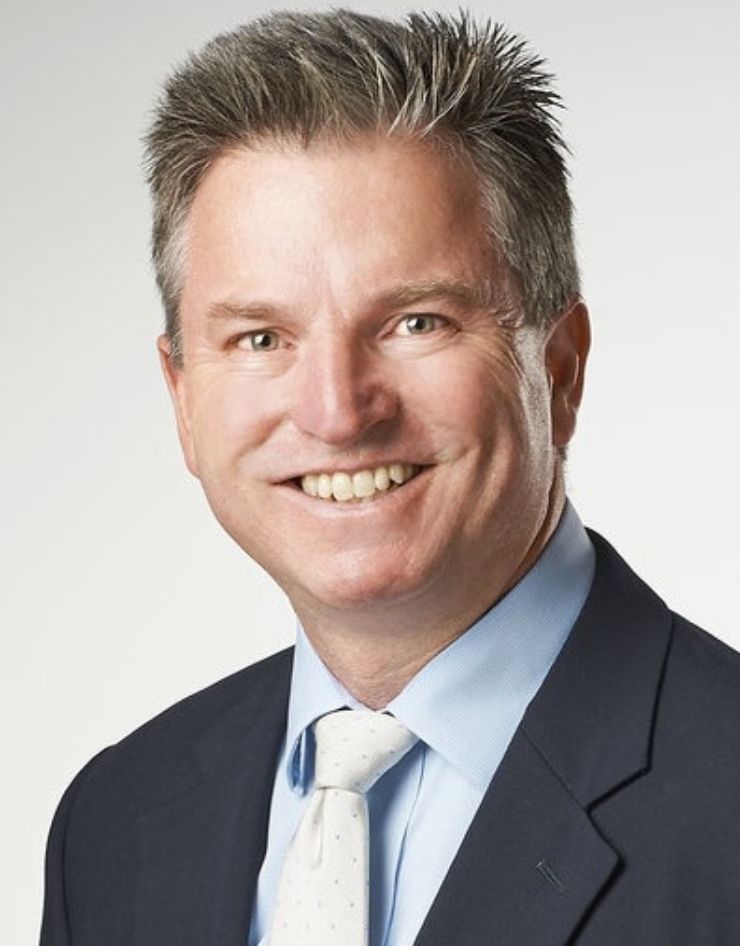 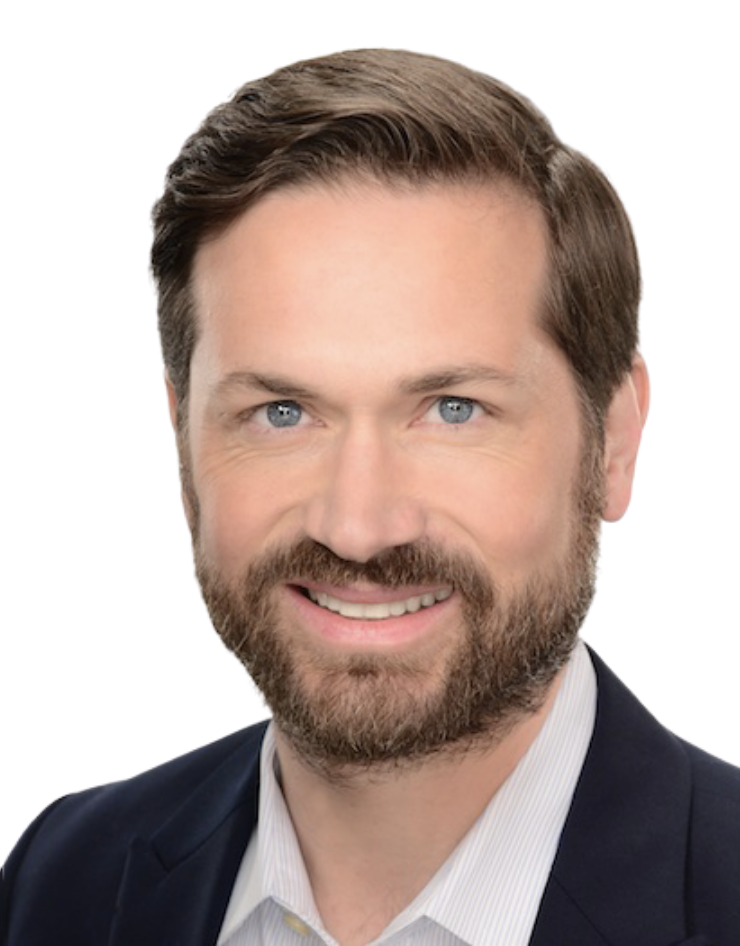 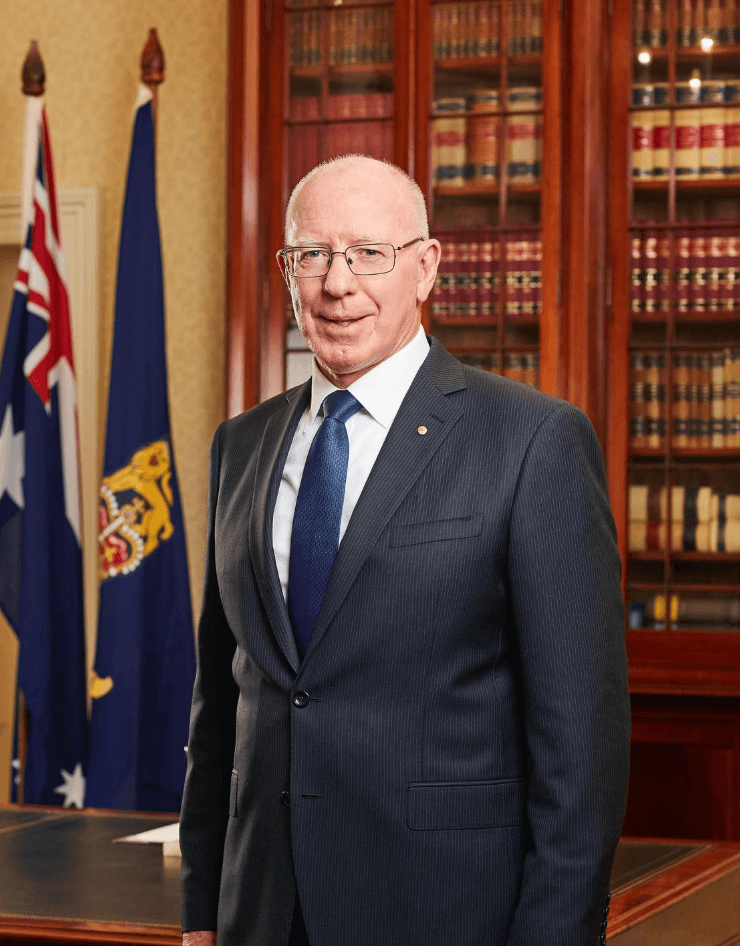 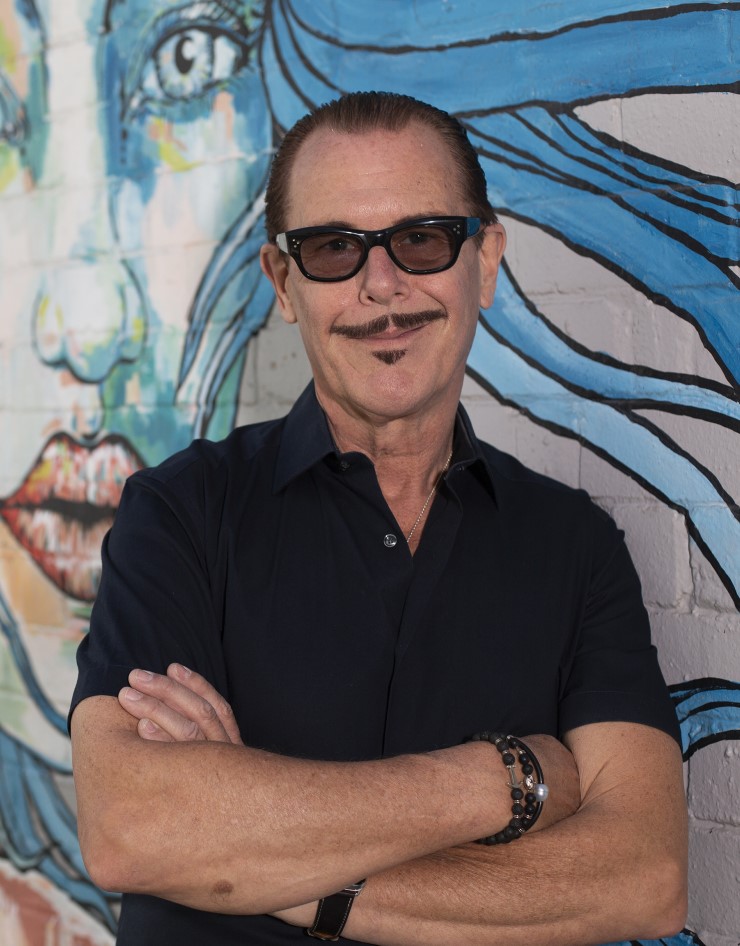 Kirk Pengilly of INXS
Ambassador
Read more about this 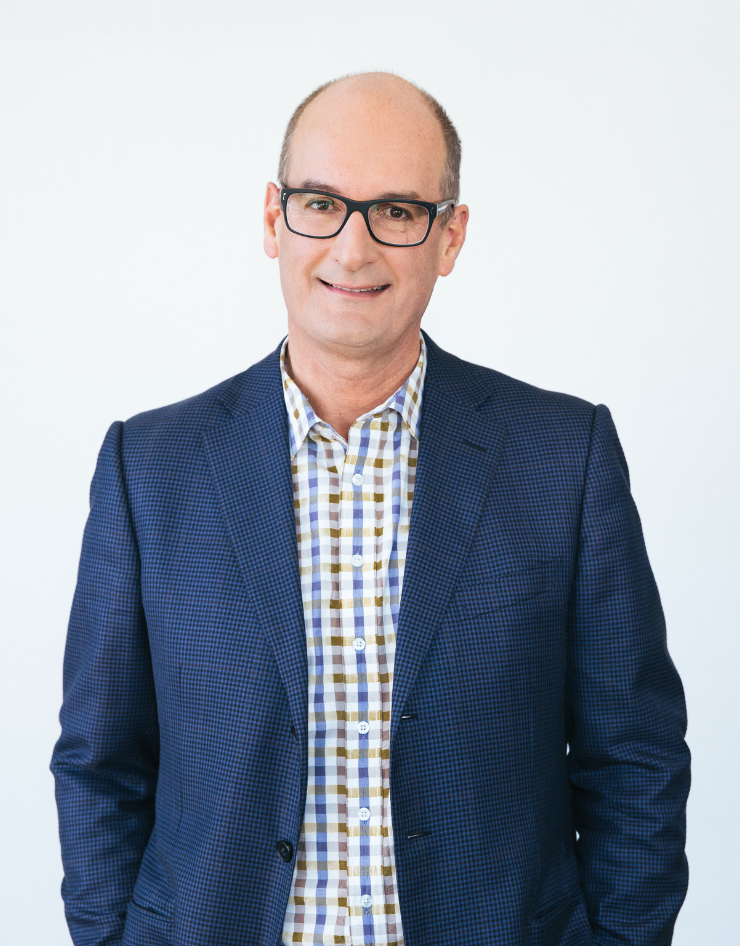 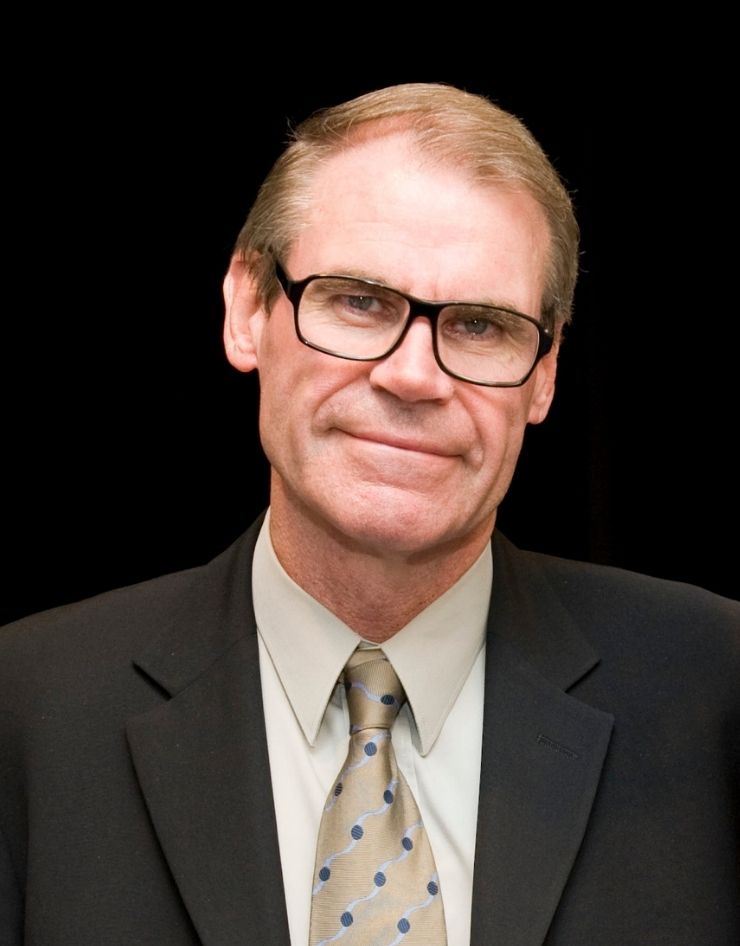 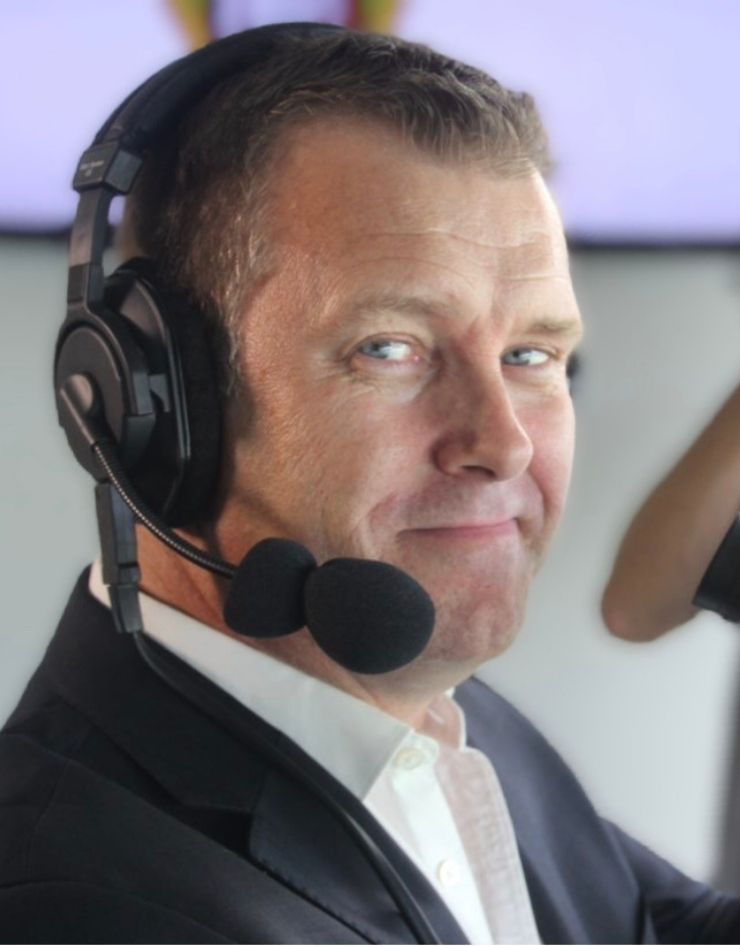 Andrew Voss
Ambassador
Read more about this
Our Supporters

It is only through the support and generosity of notable individuals, corporate sponsors, trusts and foundations that Glaucoma Australia can continue to accomplish its vision. 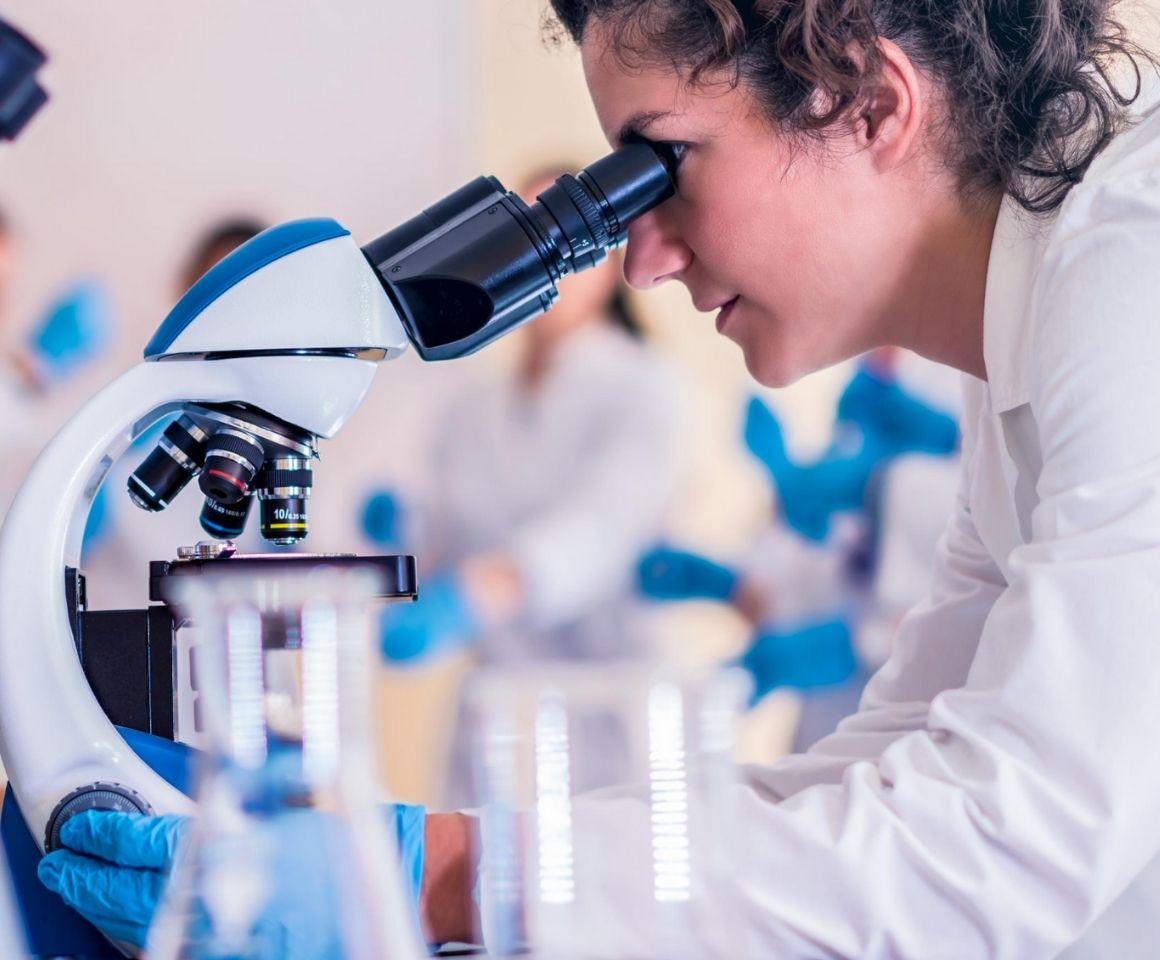 Read more about this
Our Research

Since its inception, Glaucoma Australia has committed over $1 million to support Australian glaucoma research across a diverse range of projects.

While the discovery of the disease called glaucoma dates back to the 17th century, its role as a cause of blindness has only been known since the 19th century.

Its prevention will hopefully be the work of the 21st century.

In 1986, ophthalmologist Clinical Professor Ivan Goldberg and glaucoma patient Kath Holmes, formed a Steering Committee to create an organisation to support the needs of patients across Australia.

By 1988 the Foundation had been incorporated and registered as a charity. At this time, it was known as The Glaucoma Foundation of Australia Inc.

The three foundational aims of the organisation were:
•    to increase community awareness of glaucoma, its potentially blinding effects and the need for regular eye examinations;
•    to provide information and support for glaucoma patients and their families, thus reinforcing advice and explanations given by treating ophthalmologists, and improving compliance with therapy;
•    to develop financial resources to fund glaucoma research. 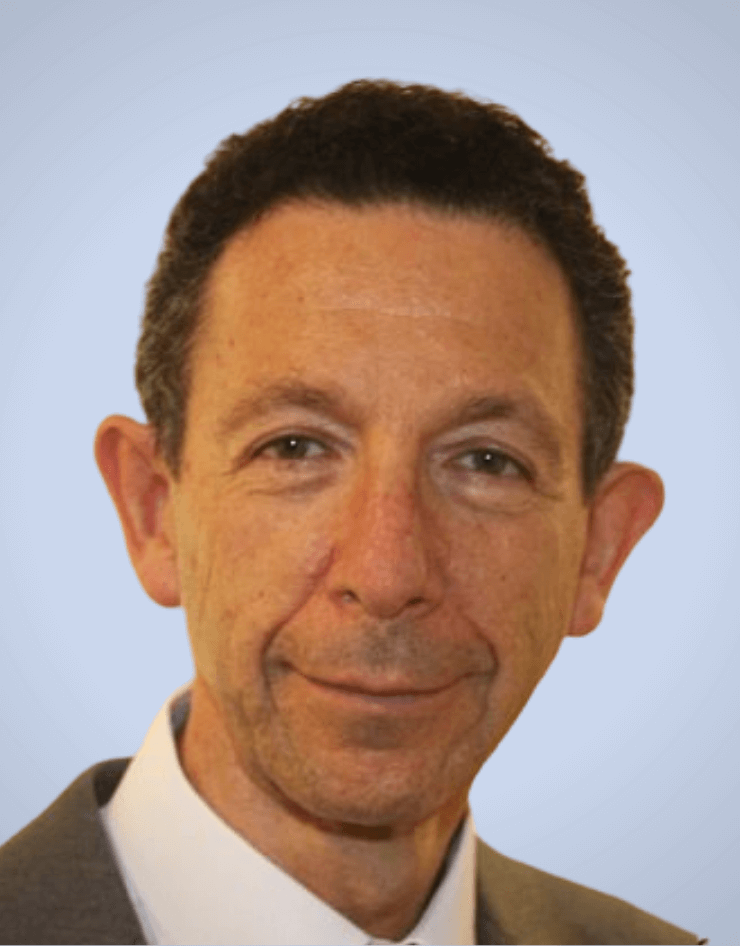 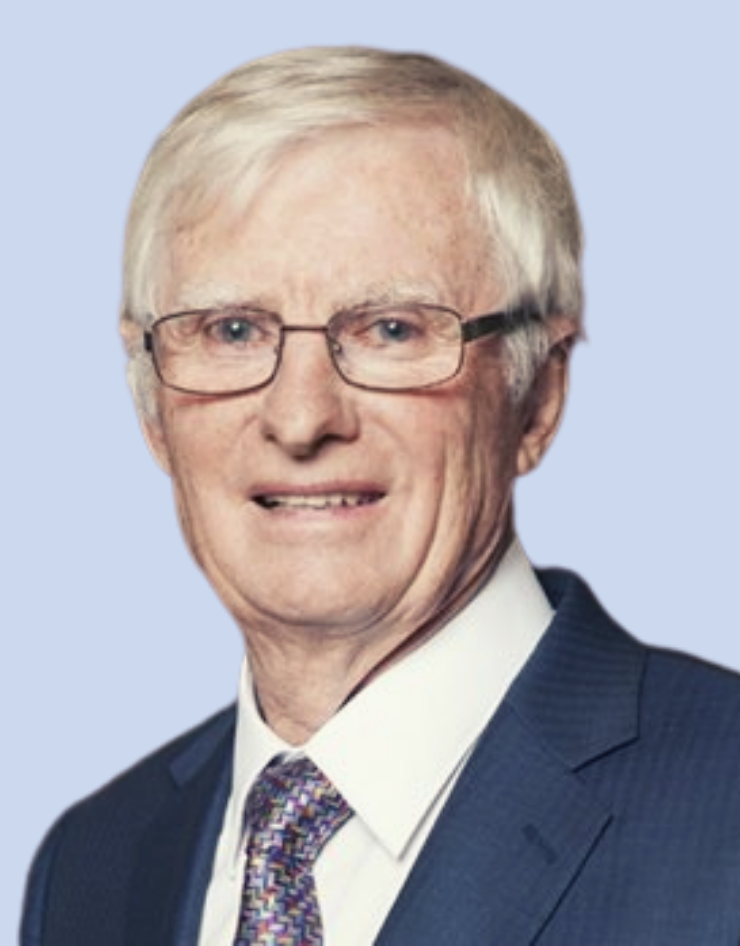 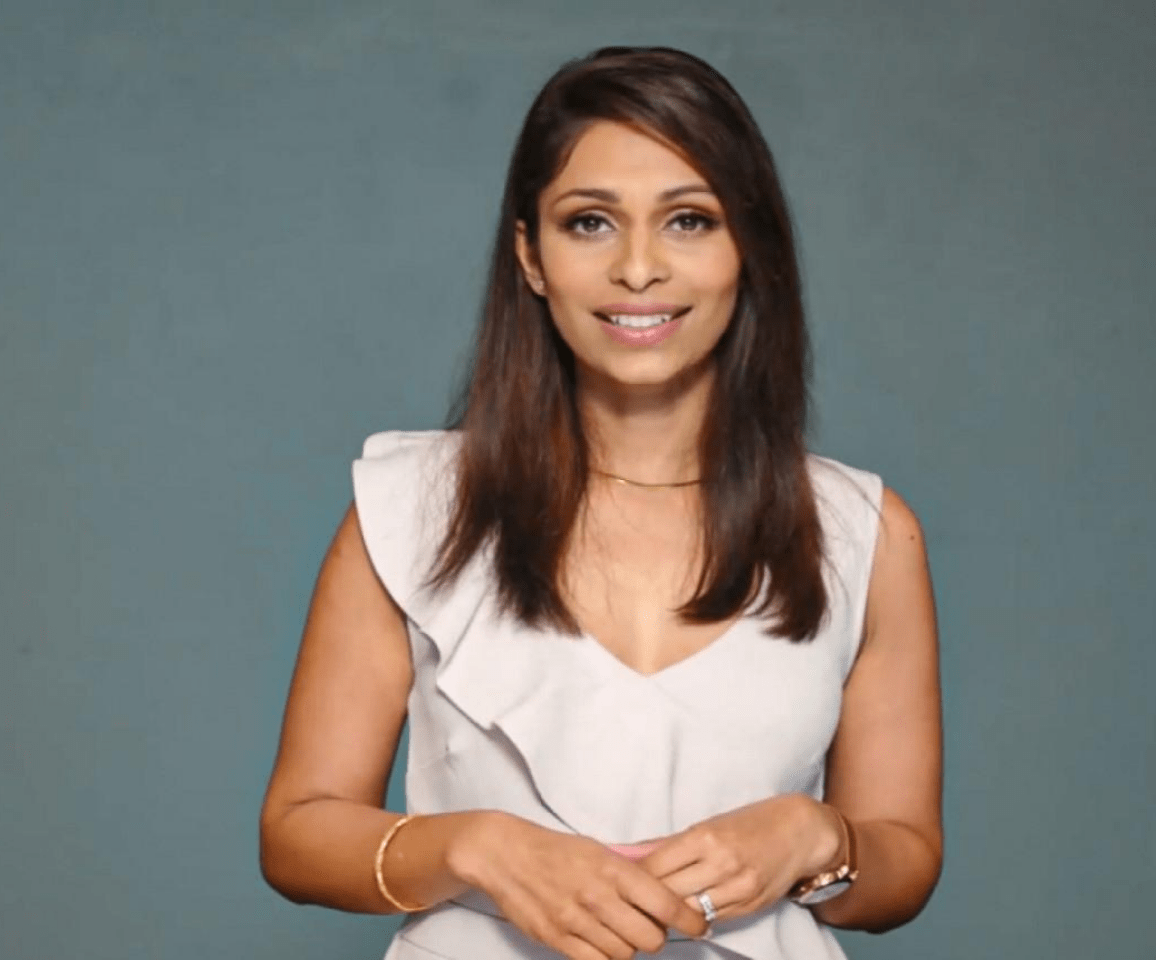