Miss Kathleen Holmes was a woman of many talents, but perhaps her greatest legacy was co-founding Glaucoma Australia alongside Dr Ivan Goldberg. After spending her early years working internationally as a business executive, Miss Holmes eventually returned to Australia where she began to experience significant visual loss. Having been successfully treated by Dr Ivan Goldberg for glaucoma in 1983, Miss Holmes set out to raise awareness about eye disease – even initially opening her house to allow volunteers to work together from her lounge room. Together, Miss Holmes and Dr Goldberg went on to establish the organisation now known as Glaucoma Australia. In 1996, Kathleen was awarded an Order of Australia Medal for her services to community health, particularly through Glaucoma Australia. Today, Glaucoma Australia continues to award the ‘Kath Holmes’ scholarships in her honour.

We are delighted to award the 'Kath Holmes' scholarship to 4 ophthalmology registrars each year. 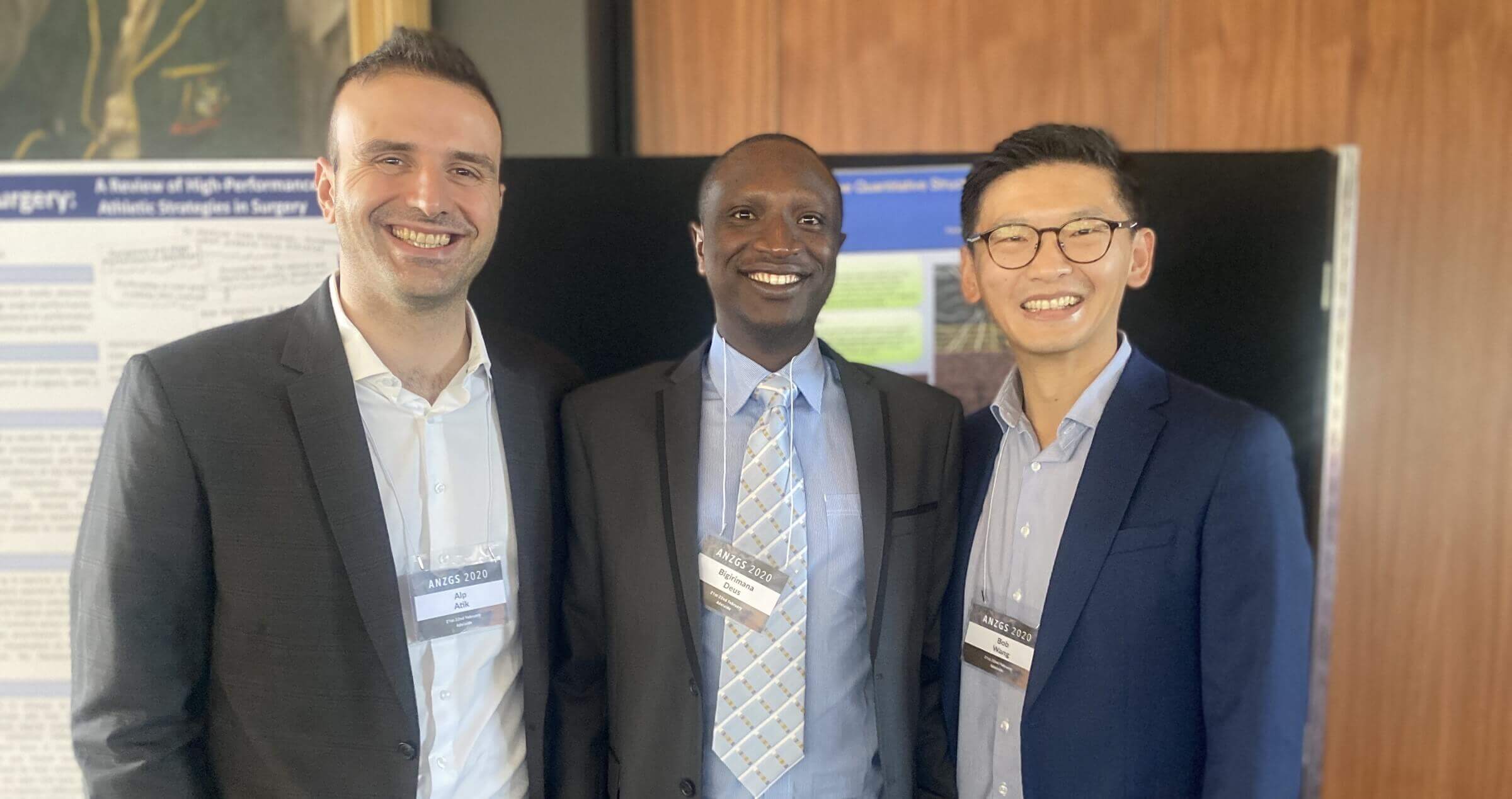 Applications for the Glaucoma Australia 'Kath Holmes' scholarship may be made through the Australia and New Zealand Glaucoma Society (ANZGS).

Glaucoma Australia is committed to supporting research in an effort to eliminate glaucoma blindness. You can contribute to this research by making a tax deductible donation today.

We can help your patients understand why appointment and treatment adherence is so important. Use our quick online form to refer now.

Order your free glaucoma patient resources and collateral for your practice. Digital downloads are also available.

Grow your practice when you list with Find a Health Professional or upgrade to online bookings. Your fee goes towards our continuous sight saving work.

Check out relevant and valuable opportunities for CME / CPD credits through Glaucoma Australia’s activities with partners.

We can help your patients understand why appointment and treatment adherence is so important. Refer your patients to us today and together we can save sight.

We have a range of free resources and tools to help your patient learn more about glaucoma.