Is Vitamin B3 the New Cure for Glaucoma?

Glaucoma is a neurodegenerative eye disease characterised by the loss of ganglion cells, causing blindness. The loss in vision tends to start from the peripheral part of the visual field, resulting in tunnel vision. 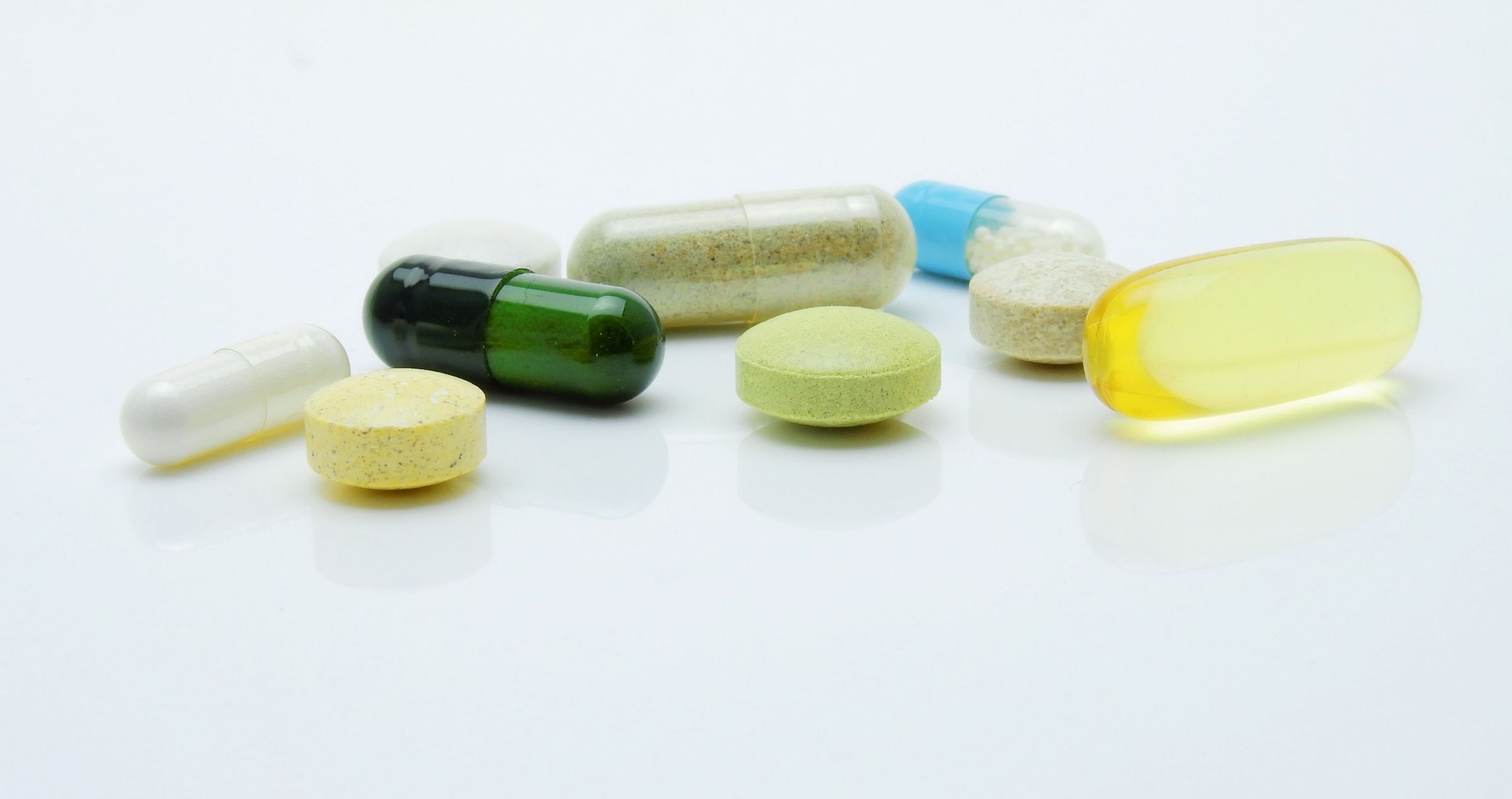 Recently, Williams and colleagues (2017) tested the above possibility using glaucoma-prone mice (DBA/2J mice). They found that “mitochondrial abnormalities are an early driver of neuronal dysfunction, occurring before detectable degeneration”. The study also reported taking vitamin B3 orally and/or gene therapy were effective when used as a preventative measure or as an intervention for glaucoma by supporting mitochondrial health and metabolism. Clear neuroprotection was already achieved at low levels of vitamin B3 with no effect on intra-ocular pressure. Excitingly, at the highest oral dose tested, “93% of eyes did not develop glaucoma”.

How Does Vitamin B3 Work?

Water soluble vitamin B3 or niacin also called nicotinamide or nicotinic acid is essential to all living cells. Its derivatives are protective against reactive oxygen species - substances which cause cell damage and death. One of its derivatives is nicotinamide adenine dinucleotide (NAD+) which is a key molecule in energy and redox metabolism. As we age, the level of NAD+ in the eye decreases, making the cells more vulnerable to disease-related insults. In the case of glaucoma, Williams and colleagues (2017) suggest this reduction in NAD+ and antioxidant glutathione in the eye rendered ganglion cells more vulnerable to intra-ocular pressure insults. Thus, increasing NAD+ levels by consuming its precursor vitamin B3 would be protective of ganglion cells. Indeed, oral supplement of vitamin B3 significantly protected visual function in mice - decreased optic nerve degeneration and reduced ganglion cell body loss as well as preventing retinal nerve fiber layer thinning. It was surprising to observe that vitamin B3 was potent in “decreasing metabolic disruption and prevention of glaucoma” as it “prevented the majority of age-related gene expression changes within ganglion cells” (Williams et al., 2017).

Williams and co-workers (2017) also examined the effect of Nmnat1 gene therapy. Nmnat1 is a key NAD+-producing enzyme. Mice were injected with the Nmnat1 gene carried by viruses resulted in increased production of NAD+. Thus achieving similar benefits (although less effective) as oral supplement of vitamin B3.

For the billions of glaucoma sufferers worldwide, this means exciting news and hope. Application of intra-ocular pressure lowering drugs and vitamin B3 (and/or Nmnat1 gene therapy) could be the future treatments of glaucoma. The therapeutic benefits of vitamin B3 could certainly be extended to other neurodegenerative diseases! 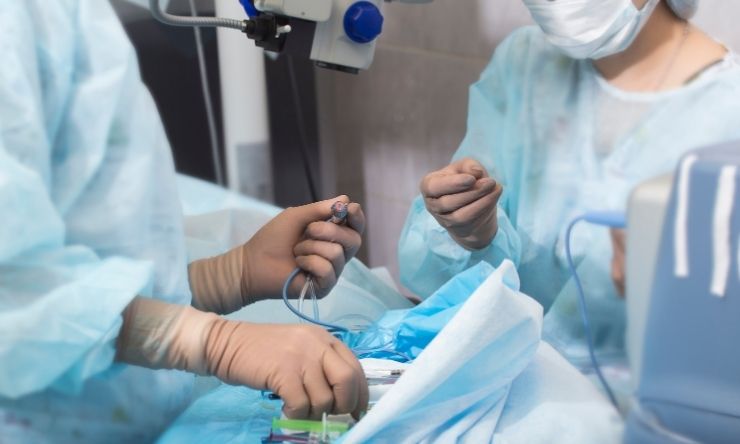 Combined Glaucoma and Cataract Surgery Could Treat PACG
Research has been conducted to determine if cataract surgery, in combination with glaucoma surgery, could be more successful in lowering eye pressures...
Click this to read more. 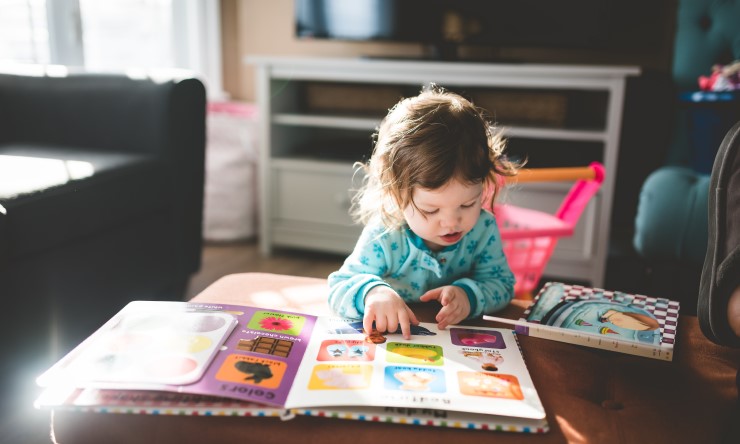 Glaucoma Following Congenital Cataract Surgery
Babies who have undergone cataract surgery at 3 months or younger may be at higher risk of developing glaucoma ...
Click this to read more. 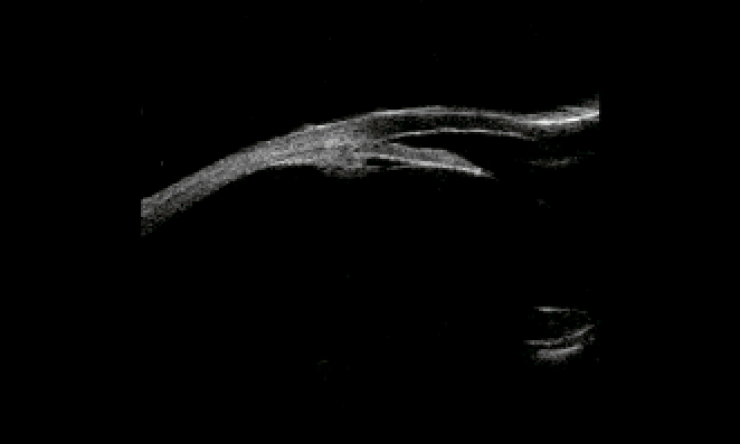 Angle Closure Glaucoma – Detection and Interventions
Acute angle closure causes a sudden very high pressure. Symptoms can be severe, and patients usually seek help from a doctor or optometrist. ..
Click this to read more.
Get Support