Is Cannabis a Treatment for Glaucoma?

Medicinal cannabis is often presented as an alternative treatment for glaucoma. Although there is evidence that cannabis lowers intraocular pressure, its role as a viable glaucoma therapy is limited by a short duration of action, psychotropic effects, and possible tachyphylaxis. 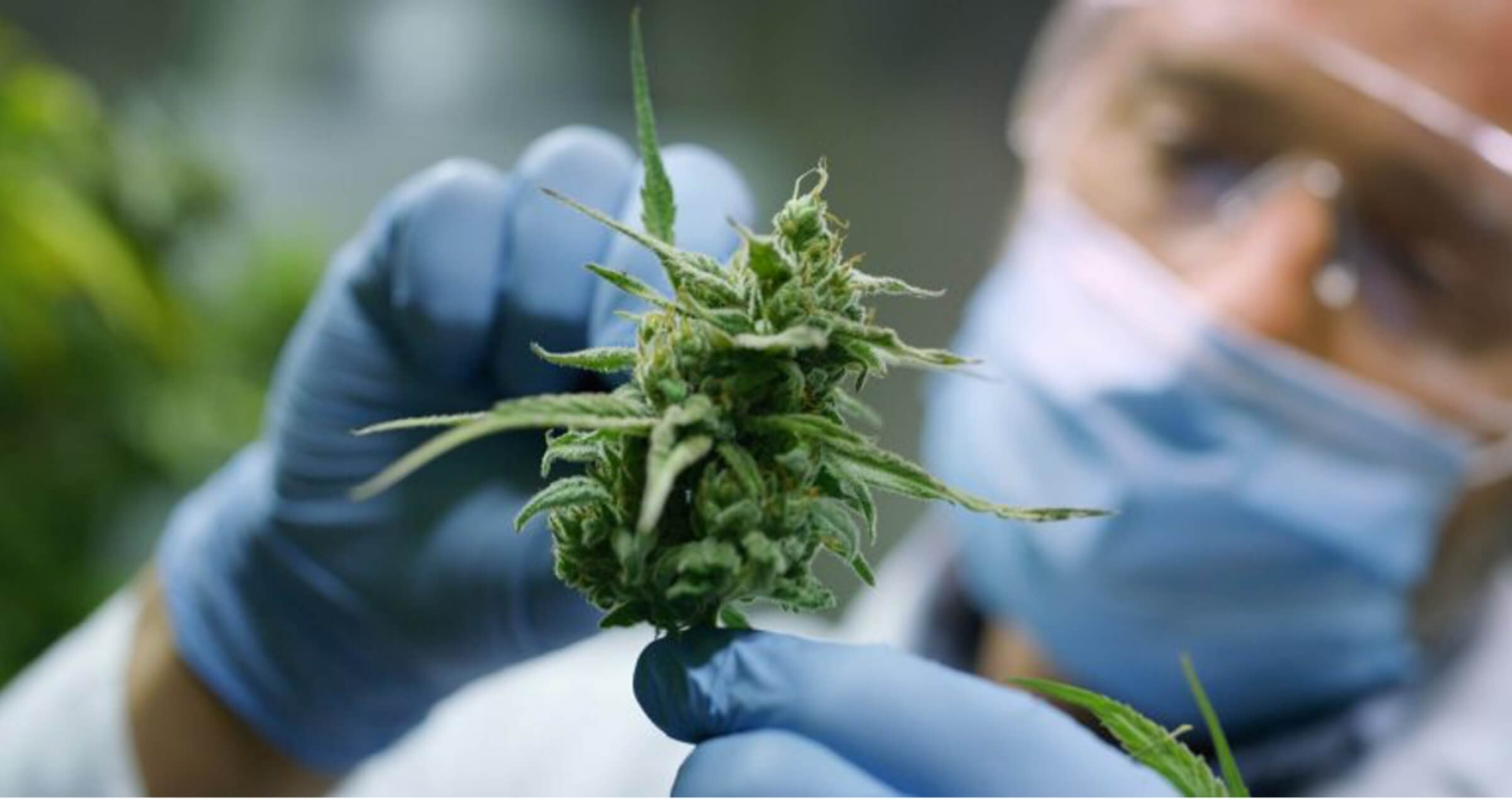 In this article I attempt to clear the haze surrounding the topic of cannabis and glaucoma.

Cannabis is a genus of plant best known for producing a family of compounds known as ‘cannabinoids’. Over 60 different cannabinoids occur naturally, but only a handful have been researched in detail. ∆-9 tetrahydrocannabinol (‘THC’) is the main psychoactive agent.

Other commonly known cannabinoids include cannabidiol (CBD) and cannabinol (CBN). The cannabinoid profile varies according to the species of cannabis plant, the way it is grown, and which part of the plant is harvested.

In 1971 it was discovered that smoking cannabis can lower intraocular pressure. To investigate the effect of cannabis on the human visual system, eleven healthy subjects underwent comprehensive ophthalmic exams before and after smoking 2 grams of cannabis.

Unexpectedly, the subjects were found to have a change in intraocular pressure ranging from +4% to -45%. Subsequent studies have demonstrated that approximately 65% of glaucomatous eyes will experience a 30% pressure reduction after cannabis inhalation. The pressure-lowering effect lasts three to four hours and is dose-dependent.

THC is the main cannabinoid that lowers intraocular pressure. It is thought to bind to CB1 receptors on the eye to reduce aqueous production and increase aqueous outflow.

The pressure-lowering effect of THC is not mediated through the central nervous system but is a local eye effect. This makes eyedrops a plausible route of administration. THC is also claimed to have a neuroprotectant effect on the optic nerve. However, evidence for this role appears weak.

It has been shown that CBD partially blocks the pressure-lowering effect of THC. This is important, as cannabis plants contain a mixture of cannabinoids including both THC and CBD.

There are several problems with using cannabis to treat glaucoma. Firstly, the pressure-lowering effect is brief (three to four hours), which necessitates frequent dosing. This is impractical for a chronic disease that requires continuous, lifelong control.

It is estimated that 24hr IOP control would require eight to 10 marijuana cigarettes. This dose would have significant psychoactive and cardio-pulmonary side effects and would also be more expensive than conventional glaucoma treatments.

Tachyphylaxis is another limiting factor. One study treated nine end-stage glaucoma patients with inhaled THC capsules every four hours. All had a reduction in IOP but seven of nine patients lost the beneficial effect due to tolerance. All patients elected to discontinue treatment by one to nine months due to loss of benefit or systemic side effects.

Systemic side effects of cannabis could be reduced by manufacturing synthetic cannabinoids without psychoactive properties or administering the cannabinoids as an eye drop.

Both possibilities are being pursued. A synthetic analogue of THC known as HU211 has minimal psychoactive effects but still achieves IOP-lowering. Intraocular penetration of cannabinoid eyedrops has been unsuccessful so far due to their hydrophobic nature, however this could be overcome by using a microemulsion or cyclodextrin to help penetrate the tear film.

The cannabinoids hold promise as a new glaucoma pharmacotherapy. Since they act via a different family of receptors, they could work synergistically with existing glaucoma treatments. However, inhaling or ingesting cannabis as a glaucoma treatment makes little sense due to systemic side effects, short duration of action, and likelihood of tachyphylaxis.

Future studies need to focus on individual chemicals rather than non-standardised plant material. In my opinion, if cannabinoids have a role in glaucoma care it will be a synthetic analogue of THC delivered topically to the eye.

This article first appeared in Insight and has been republished with permission.
More glaucoma articles can be found here. 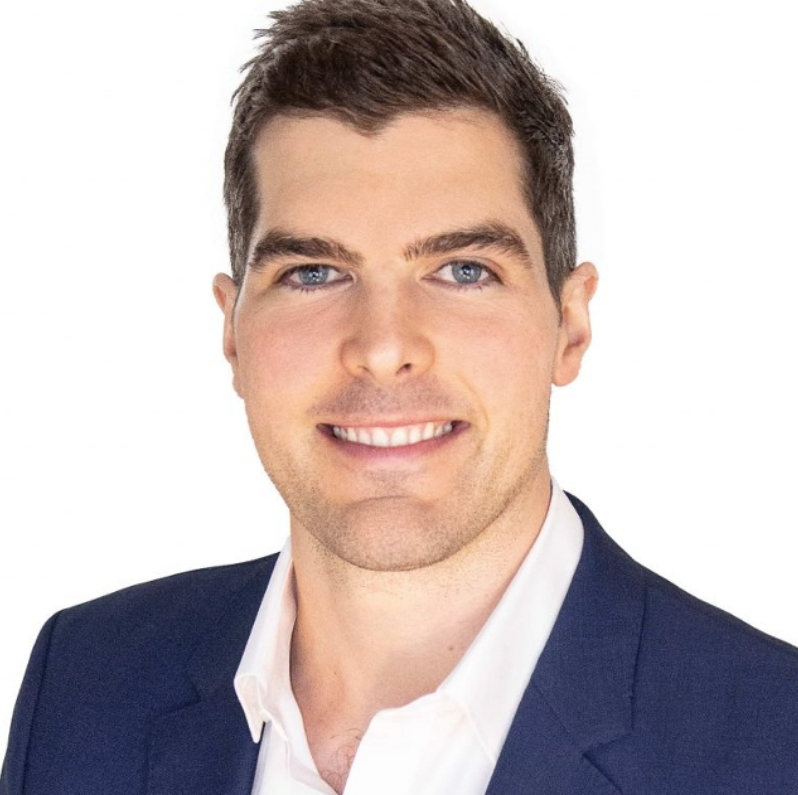 Article by Dr Nick Andrew
Ophthalmologist
Dr Nick Andrew is an Australian ophthalmologist with a specialist interest in complex glaucoma and cataract surgery. He focuses on delivering patient-centered care at the highest standard possible.
Similar Articles 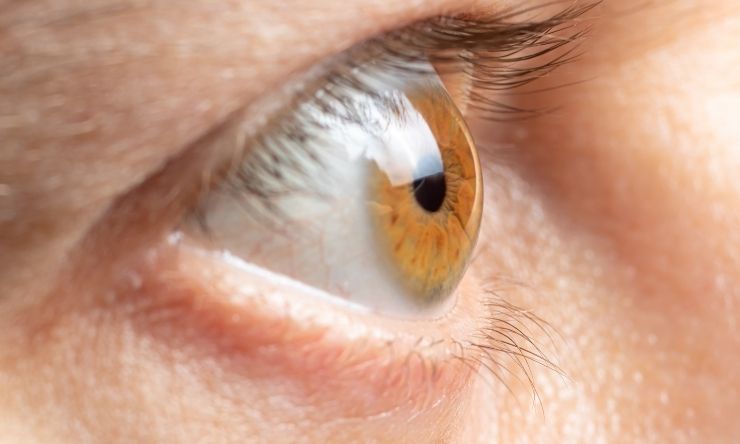