I was diagnosed with glaucoma in my left eye in 1994, shortly after I had arrived in Australia from South Africa. I had gone to an optician for a routine visit and to upgrade my spectacles, only to be given the news that the pressure in my left eye was elevated, and further tests were warranted. 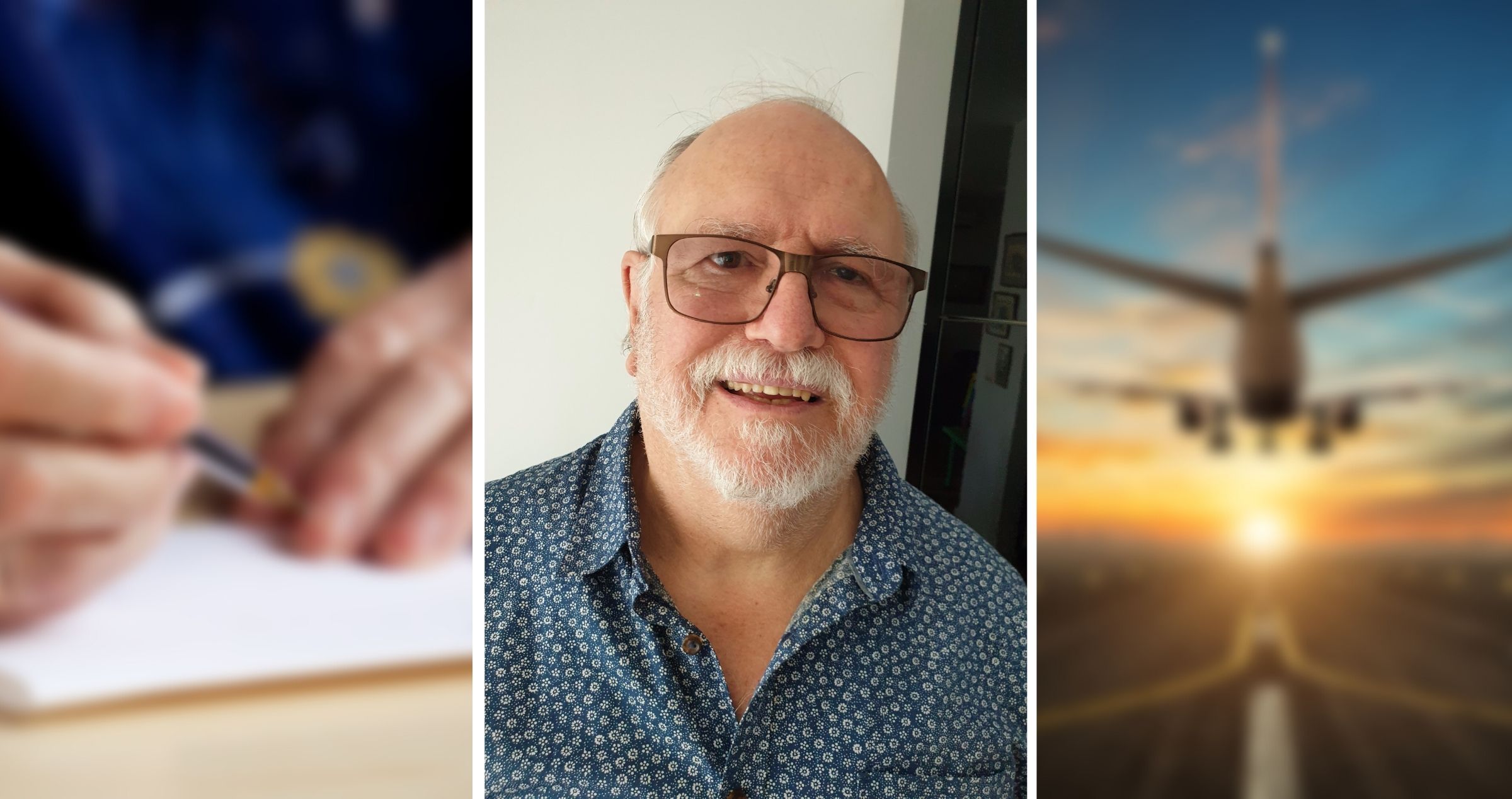 An ophthalmologist confirmed that I had glaucoma in my left eye, but the disease was not evident in my right. When asked if I have any symptoms, all I could recall were occasional flashes in the corner of my eye.

Surprisingly, prior to leaving South Africa in early 1993, I had gone for routine eye tests to both an optician and an ophthalmologist, however nothing was picked up. I assumed that because there were no symptoms, the condition was missed during the examinations.

I could not recall if my parents had suffered from glaucoma, but was told to advise my immediate family to have regular eye tests, as there is a high hereditary risk associated with the disease.

What followed was a very strict regime over the years, with eye drops to lower pressure and regular visual field testing. As certain drops became ineffective, I was put onto new drops, and so the cycle of glaucoma eye drops continued.

In later years, I had numerous laser treatments and eventually a trabeculectomy in 2008, however no significant drop in pressure occurred.

In March of 2012, I had a further set back when the cornea in my left eye ceased to function. I believe this occurred as a result of trauma, due to the number of procedures I had through the years. A specialist advised that I could have a cornea transplant, but with all the risks and side-effects associated with the procedure, and at best, I would end up with an eye already compromised with bad vision from the glaucoma. As they say, it was a “no brainer”, as there was no point in having the transplant.

I now have limited vision in my left eye, but no longer need to take drops. Fortunately, my right eye is healthy with no optic nerve damage. The eye has compensated well with my vision, and I am able to function normally.

I still go for regular eye and visual field tests, and hope and trust that my right eye will not let me down, right now I am getting along well. Recently however, my brother was diagnosed with glaucoma – in his left eye too!