In my forties, I began to need help with reading in poor light and fine print. I had my eyes tested and acquired reading glasses. 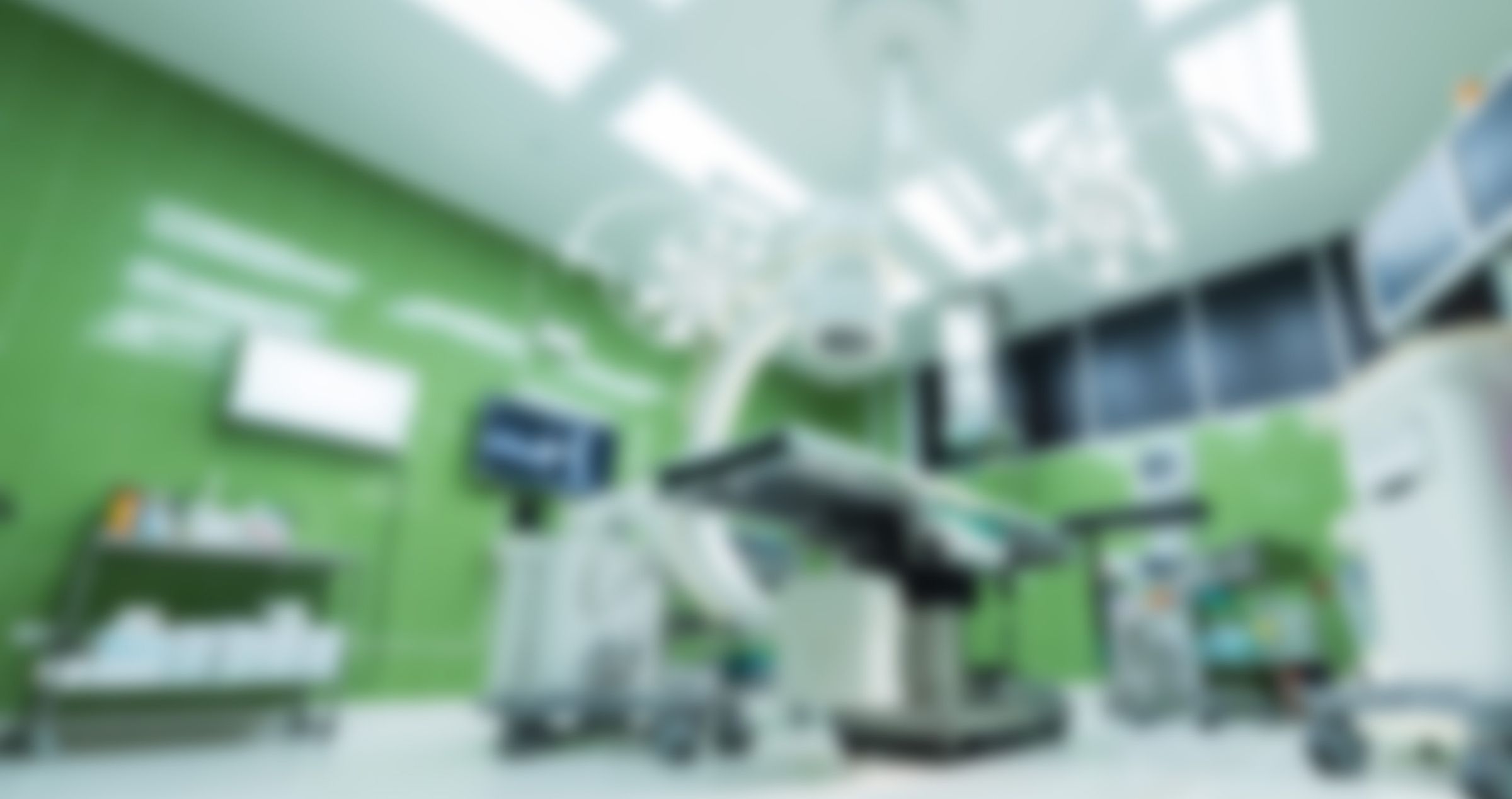 The optometrist said, as I bemoaned my need for glasses, that I would likely require one to three prescriptions for my entire life. However on subsequent examinations, I was finding that every year I was continually needing stronger prescriptions, up to five different ones.

Each time I had my eyes tested, the pressure in one of my eyes was a little high. This resulted in the optometrists asking if my parents had glaucoma, I was not aware of any family history of glaucoma.

I was referred to an ophthalmologist, it was confirmed that I did have glaucoma in one eye, and later, in both. I was 61 years old.

I have been administering Xalatan for several years, but was offered the option of laser surgery to improve drainage. I have since had two rounds of laser, as well as cataract surgery.

The latest surgery means from what I have been advised, that I don’t need to use Xalatan for up to six years, however, I am still tested yearly.

I am so grateful to have been diagnosed, and am currently pretty stable.