My first contact with glaucoma was forty-five years ago via my dad. He was feeling for his pipe and tobacco, which he had left on the mantlepiece. Although he remembered where it was, he could not see them. 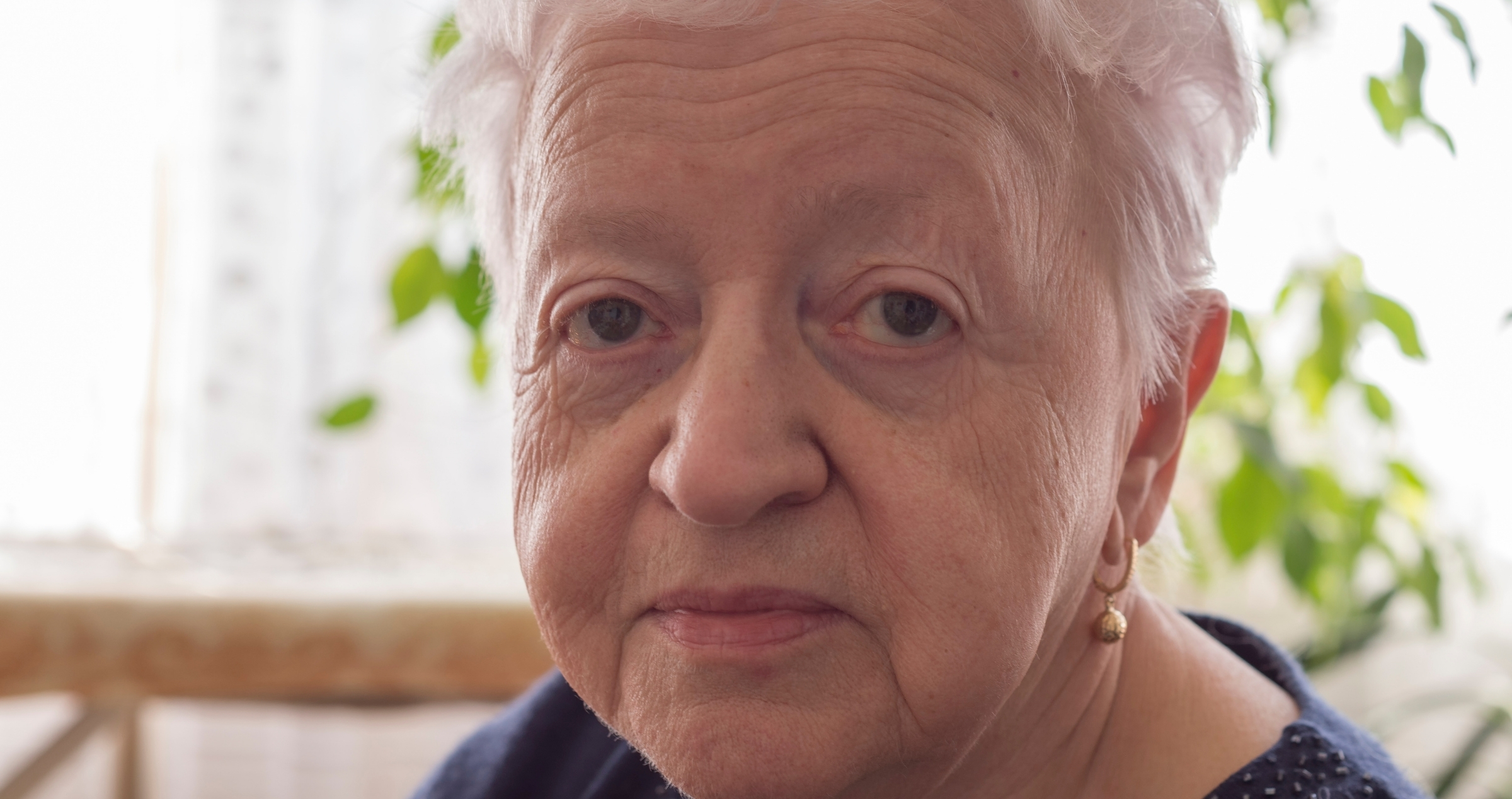 My mother explained to me that he had glaucoma, as she had witnessed similar scenarios and insisted he see an optometrist, who then ensured he saw an eye specialist - familial glaucoma was the diagnosis.

I recall the drops were put in 3 times a day, blurring his sight for about twenty minutes each time. I took little notice of his condition, as both my parents were well and strong then.

A little later when we were visiting close friends in London, my friend Liz recalled her acute and sudden loss of vision, which was promptly seen to. She had acute glaucoma, and after learning my father had it, she insisted I get my eyes checked as she knew it was highly likely I would acquire glaucoma.

Her insistence was so alarming – and caring – I followed her advice, and after seeing what happened to my dad, I didn’t want this to happen to me also. Subsequently, I learned that my uncle (father’s brother), my older brother, and possibly dad’s older half-sister had glaucoma.

I reflect now how “by chance”, I kept having my eyes checked by an eye specialist. I am please medication has improved since my dad’s time.

I appreciate the Glaucoma Newsletter very much, and continue to encourage my family to get their eyes tested regularly, and warn them of the genetic possibility, and suffering from blindness! 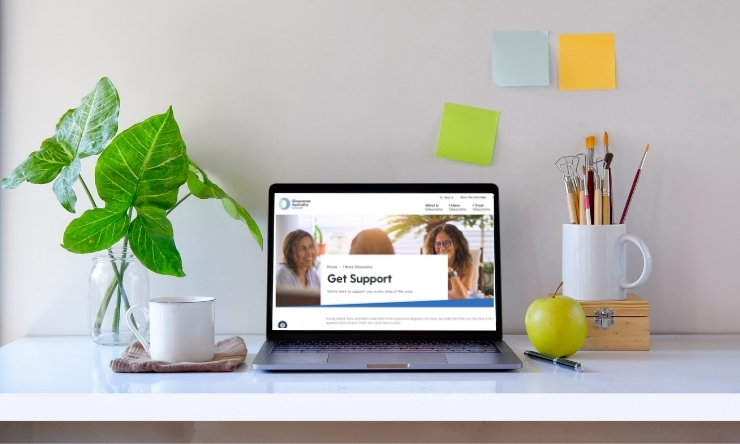 A day in the life of an Orthoptist Educator – Through my ...
As a Senior Patient Educator at Glaucoma Australia, the purpose of my role is to provide education and support to our community affected by glaucoma.
Click this to read more. 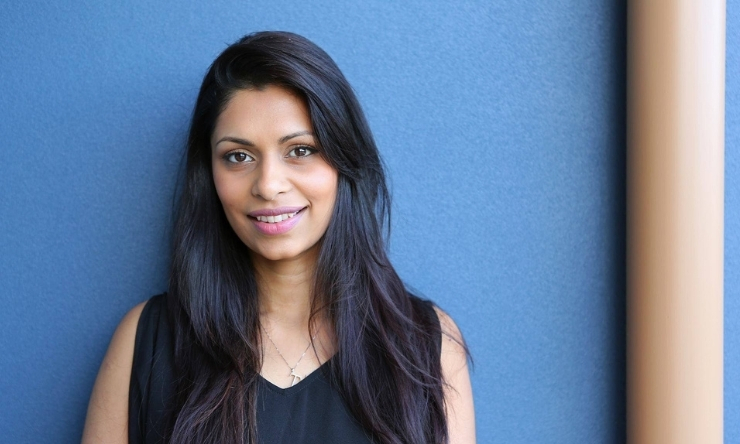 Meet our Educator - Sapna Nand
As a Senior Patient Educator I can use my years of experience as an Orthoptist to directly make a difference in the lives of our community affected by glaucoma...
Click this to read more. 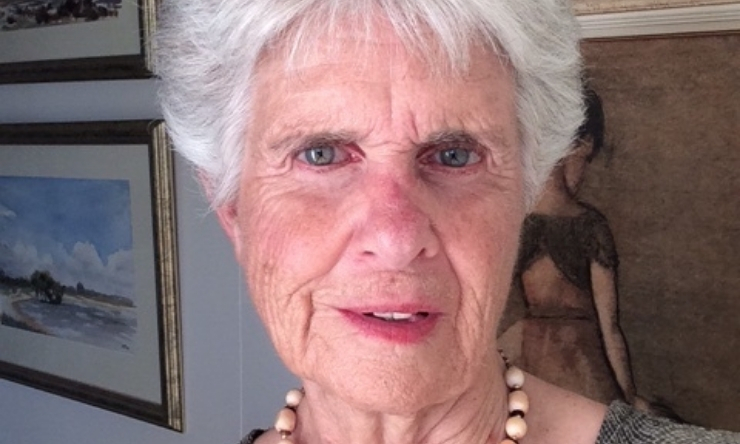 Ruth's Story
My 4 siblings have all been diagnosed with glaucoma now that we are all over 70.We all know the importance of good care, having watched our mother courageously cope with her blindness...
Click this to read more.
Get Support