I was diagnosed with glaucoma 31 years ago, when I was 25 years old whilst was working on a building site in London, on night shift. I noticed halos (coloured rings) around the artificial lights used at night to see by. I asked other workers if they could see the same. "No" was their reply.

Later I attended outpatients at a nearby hospital that treated eyes. I was tested and my pressures were checked for the first time, both eyes recording pressures of 42-46. I was immediately admitted to the hospital and stayed there overnight, where I was drenched in eye drops to reduce the pressure.

A few weeks later I visited an Ophthalmic surgeon who diagnosed me as having glaucoma, and told me what poor condition my eyes were in. For example, he knew I’d lived in a hot, dry sunny country from inspecting my eyes. I’d never worn sunglasses before then and holidayed near the beach. My eyesight wasn’t the best either. He prescribed eye drops to be taken daily for the rest of my life. He enquired about my family’s history and I was able to tell him that glaucoma was one of the things listed on my mother’s death certificate. The year was 1987, I was 25 years old.

Upon my return to Australia I visited a great ophthalmic surgeon Dr Stan Franks who has operated and prescribed medication to me over the years. I’ve done the best I can with the knowledge Glaucoma Australia and others have provided to me. I’m forever grateful that I was diagnosed early and not much damage was done. I have four brothers and two of them have been diagnosed with glaucoma. 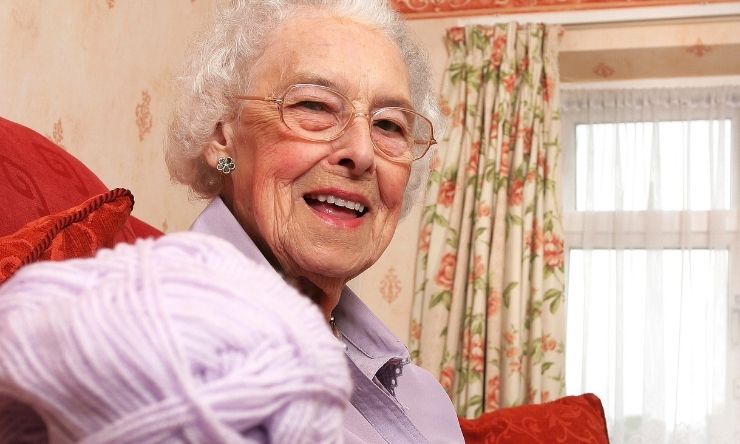 Joy's Story
My journey with glaucoma began in 1997. It was my first visit to an ophthalmologist who was in fact taking care of my mother...
Click this to read more. 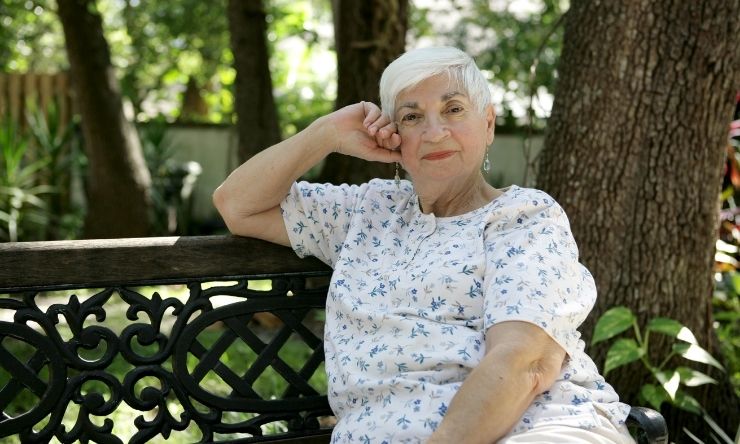 Meri's Story
I had no inkling of glaucoma until I had my cataract operation...
Click this to read more. 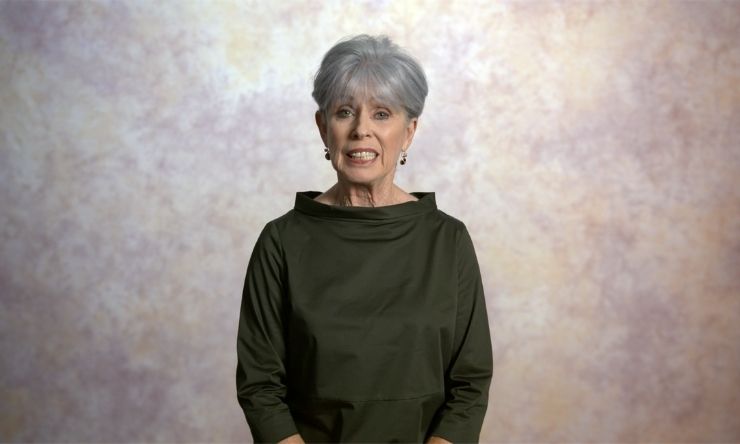 Megan's Story
I don’t really remember how I felt when I was diagnosed but I do wish that I had picked it up earlier...
Click this to read more.
Get Support