Jen’s passion to focus her fundraising efforts towards eliminating glaucoma blindness stemmed from her husband’s journey with glaucoma. Corey, now aged in his 40s lives with only 20% of his vision in one eye due to the impacts of glaucoma.

Jen is heartbroken, having seen the consequences of glaucoma first hand and knowing her husband will “never regain his eyesight to be able to see his children grow up”. In 2017 Jen was afforded the opportunity to spearhead NSW Woolworths Support Office’s charity efforts for the month of April.

Jen’s aim was to encourage people to donate in the knowledge that they would contribute to immediate efforts to both support people, like her husband currently living with glaucoma, and to help with early detection to defeat glaucoma in her children’s generation.

Jen organised and sold tickets for a mega raffle, held at Woolworths Norwest, with great prizes donated by BWS and Big W. The raffle was a smashing success. Jen’s efforts not only raised funds, but also increased awareness about glaucoma and the importance of early glaucoma detection.

It didn’t stop there – Jen simultaneously organised a “Bake for a Cure” Morning Tea event within her workplace. She successfully inspired other departments within her organisation and got them on board working towards our common goal of eliminating glaucoma blindness. With the work of three departments combined, their bake sale in conjunction with the mega raffle was a great fundraising success.

Glaucoma Australia is grateful to Jen for her passion and her dedication to the cause. The funds Jen raised provided FREE education and support to people living with glaucoma, like Cory, and helped to promote early detection and treatment adherence, crucial to saving sight. 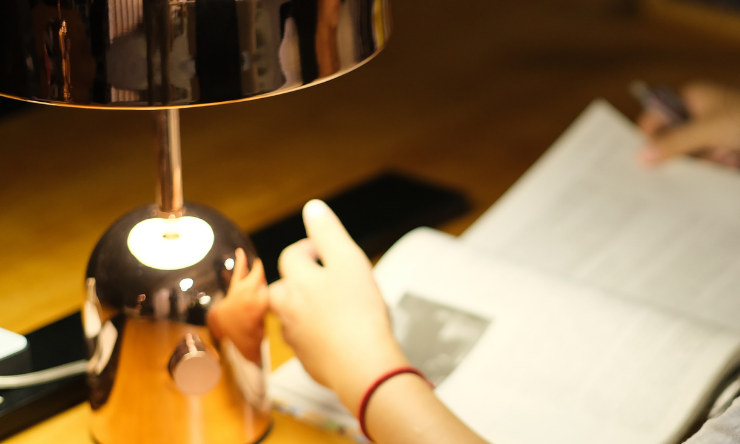 Anne's Story
After I explained to the optometrist that I had been seeing halos around street lights at night, and dark spots in the centre of my vision intermittently, they decided to test my pressures...
Click this to read more. 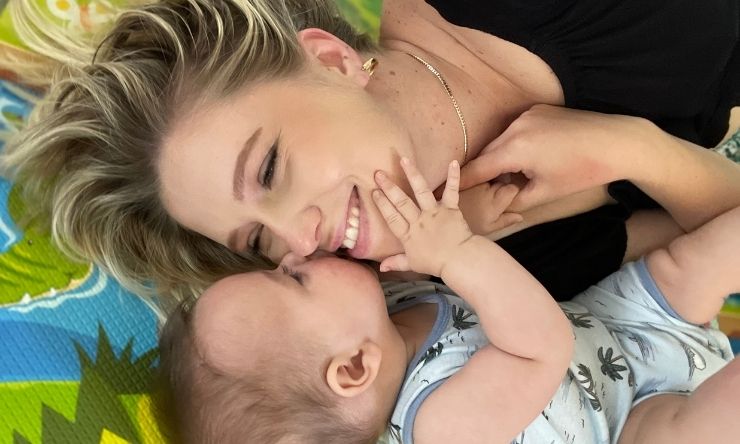 Eli's Story
'So here we are again, in the race to stop vision loss. The eye redness, the light sensitivity, the rubbing, the pain induced cry, the poor sleeps and hazy eyes...'
Click this to read more. 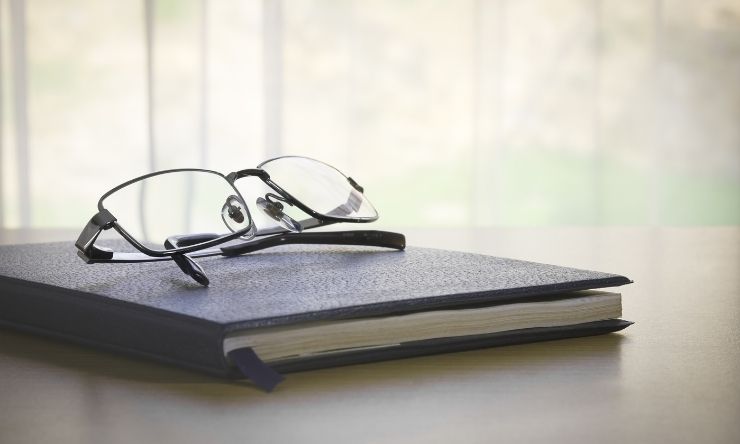 Helen's Story
I was first diagnosed when I had cataracts removed (both eyes) in 2000. I had an allergic reaction to the drops prescribed by my ophthalmologist...
Click this to read more.
Glaucoma eNews