About 2006 I had to go to an optometrist because I needed reading glasses. He sent me to an eye doctor (high eye pressure) who found nothing wrong. 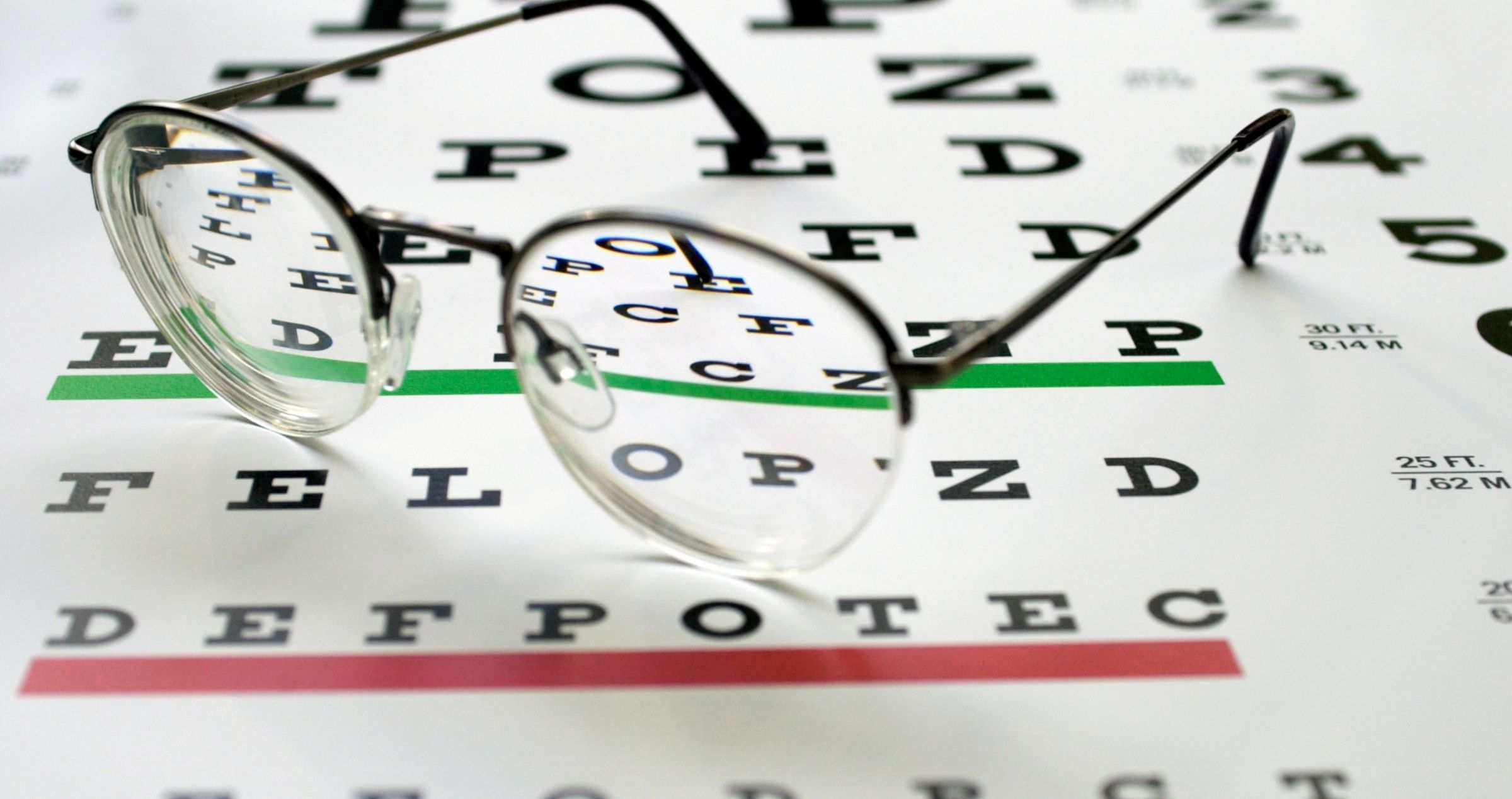 About two years later I had to get new reading glasses and I went to the same optometrist. He again referred me to an eye doctor this time to another one. This doctor told me I have glaucoma then I went on to see this doctor a few times every year.

I started to put drops in both eyes and if the pressure went up he changed to new ones. Twice the doctor used laser and after I used to have pain and inflammation. I went to see another eye doctor who sent me to Eye Associates in Sydney. I am still going there and seeing Dr Clement. He also did my cataract operation on both eyes.

I am happy but it's a long train trip from Canberra. I am also a member of Glaucoma Australia.

My father in Switzerland probably had glaucoma I am not 100% sure he had eye problems and died in 1999. My oldest brother also had glaucoma but no one of my other five siblings.