I want more people to know about acute glaucoma, and how it can result in blindness instantly…

Easter 1999, I was in my lounge room just on the phone when my right eye instantly went blind. I also had at the same time, shocking pounding in the forehead, bad pains in the stomach and vomiting.
I went to an all-night doctor who said it was one of three things – one of them being acute glaucoma. We were sent to the emergency department, at this stage I was in a wheelchair, and it was decided immediately that I had acute glaucoma.

The hospital contacted an ophthalmologist at eleven o'clock at night, who treated me with drops for quite a few hours until the pressure was right. I had four nights in hospital so that my pressure could be monitored.

I followed this up with laser surgery with a specialist, I had a v cut in my right eye and four weeks later I had the left eye done also; I was informed that if I got it in one eye, I could get it in the other.

All these years later, I have wonderful sight, and no drops have been required since that year of my treatment, I am now 82 years old.

Editor note: "Dawn was diagnosed with Angle Closure Glaucoma which affects 10% of glaucoma cases in Australia. Please consult your eye care professional if you have a history of the symptoms experienced by Dawn or if anyone in your family has mentioned having narrow angles". 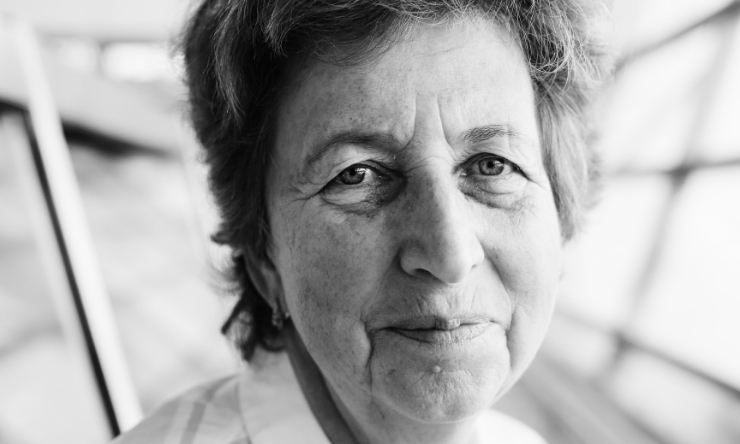 Helen's Story
I feel fortunate to be able to live life to the maximum. I always wear sunglasses outside everyday, no matter the weather...
Click this to read more.

Frances' Story
My eye specialist says we are fortunate to have kept my glaucoma under control for so many years...
Click this to read more. 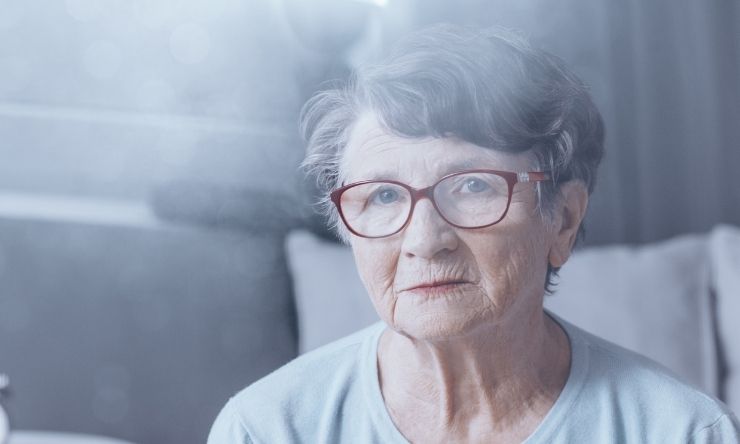 Marlene's Story
About 10 years ago I received a phone call from my brother. He had been diagnosed with glaucoma...
Click this to read more.
Get Support