When I was 45 years old, a routine appointment with my mother's ophthalmologist found that I had already lost some vision in my left eye due to glaucoma. 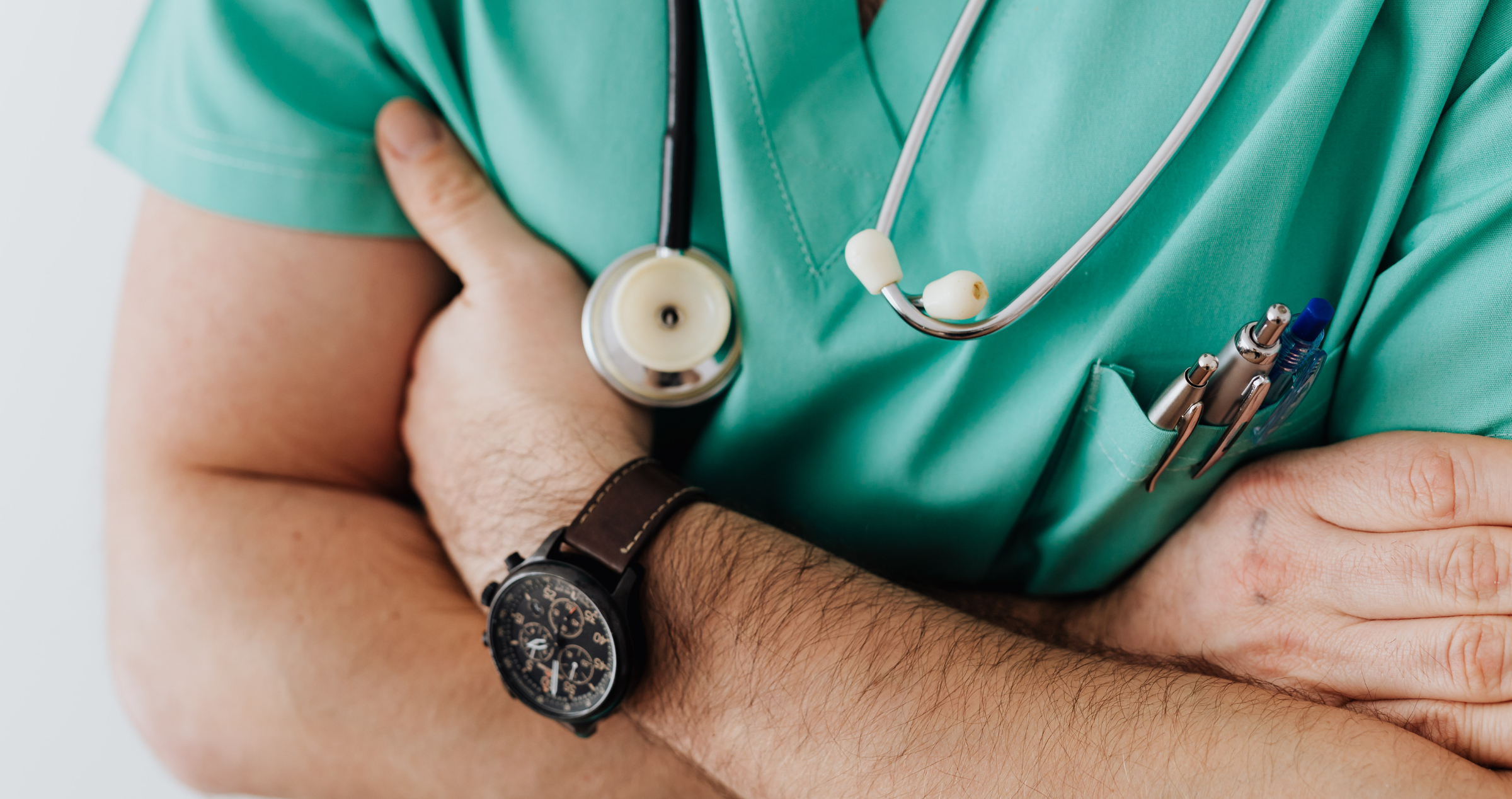 After regular checks, field tests, and drops, the pressure was not halting, and there was further progression of glaucoma. So, at 55, I had laser surgery, removal of cataracts, and interocular lenses inserted.

The laser was unsuccessful, and my drops increased. I changed ophthalmologists when I was 65. As my sight was failing in the left eye, and glaucoma was also detected in my right eye, two trabeculectomies were successfully performed by Professor Mitchell Lawler in 2020.

My pressures have dropped significantly, but the glaucoma is still closely monitored.

Sadly, I now have a corneal ulcer as a result of surgery 40 years ago, when radiation was used. That had given me no problem before the two trabeculectomies, but I would highly recommend trabeculectomy surgery, which I found to be very straight forward. 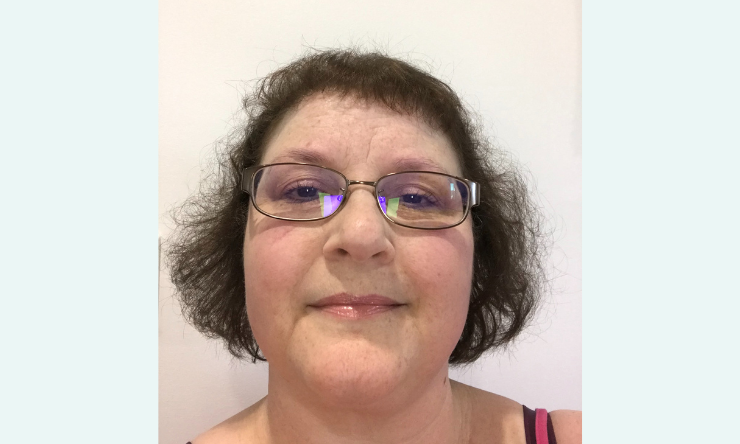 I am 52 years old and have had glaucoma since 2005. I first heard about glaucoma when my uncle told us he had it, it was hereditary and we should get tested for it. 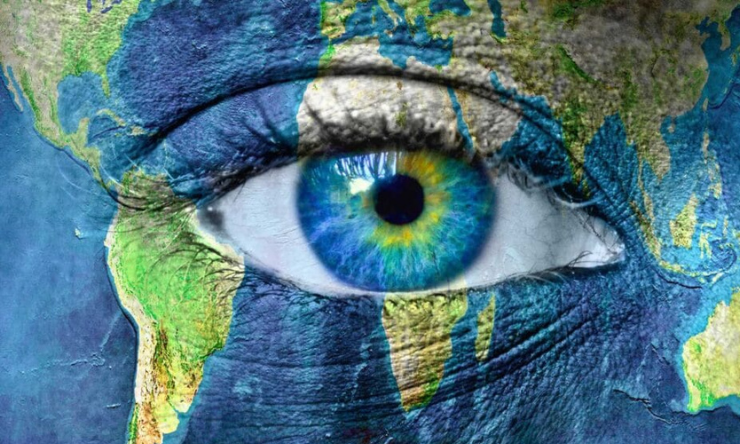 Orthoptics Awareness Week 2022: Where in the world can ...
From Cairns to Fremantle and Singapore to Dublin, a career in orthoptics can take people places they never thought possible.
Click this to read more. 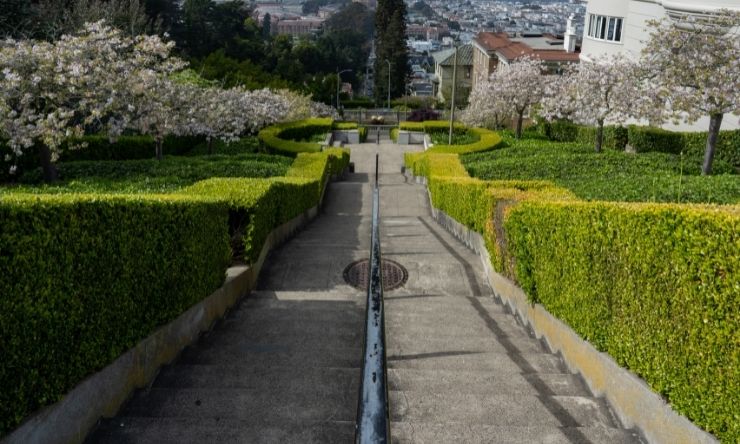 My mother had glaucoma, but not my father. All my sisters have it, and some brothers, not at all...