I had no idea I had glaucoma until I changed optometrist in 2001. That very observant man did a regular eye examination some 20 years ago and discovered a problem there and immediately referred me to an ophthalmologist. 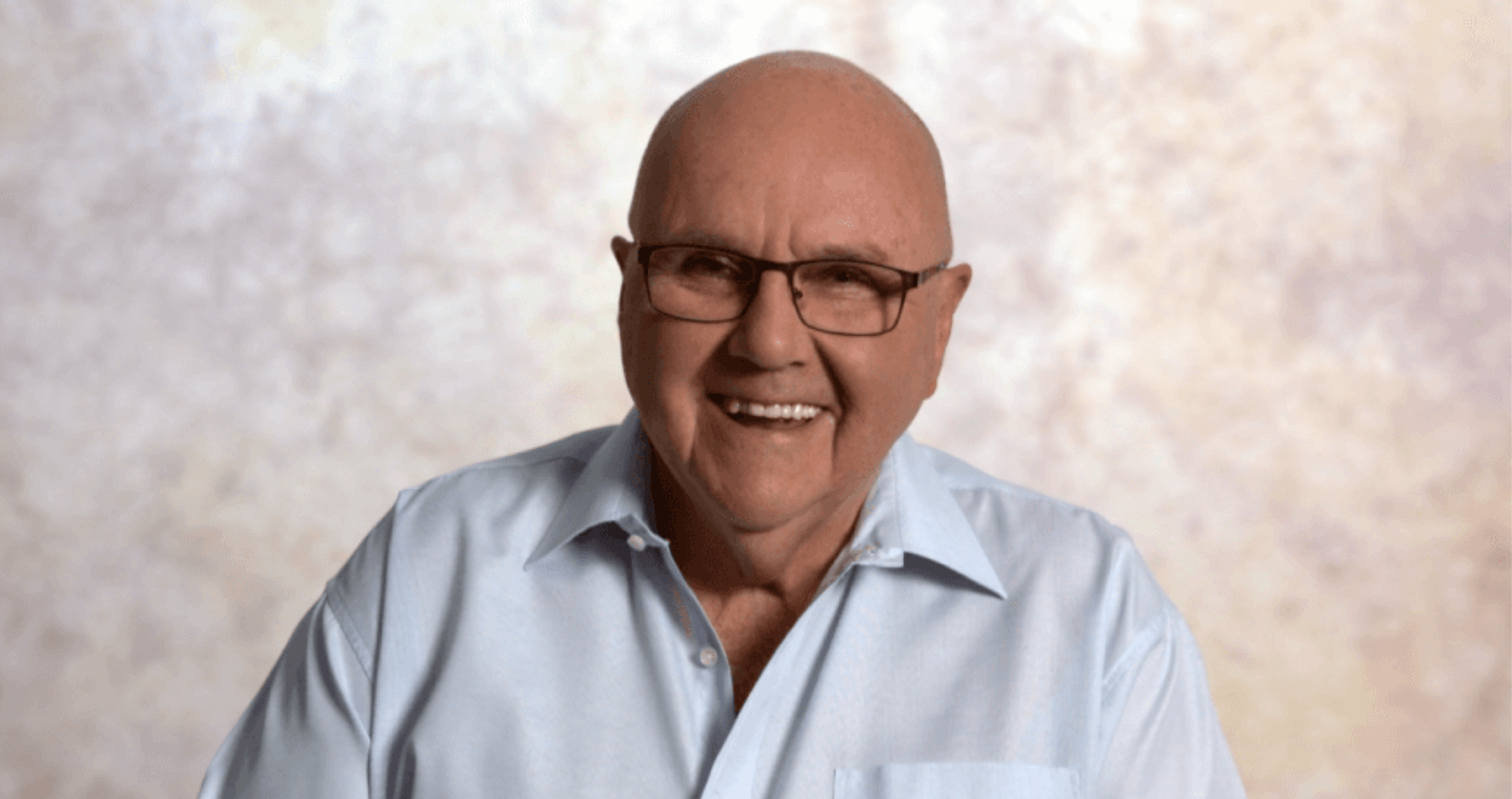 When I was first diagnosed with glaucoma I really didn’t have a clue what it was all about. I thought oh well it’s another problem to deal with in life. I really underestimated what glaucoma was all about. Now I find glaucoma is one of the most frightening diseases I could ever know about – but it’s not going to win in my case, I’m very positive about the way I’m facing it and the way it’s being treated by the best people I know. I have a great specialist who I visit every three months.

I would have been about 52 or 53 when I was first diagnosed with glaucoma. Interestingly enough my ophthalmologist told me if I had gone another 5 or 6 years I’d probably be blind by now.

I couldn’t picture being blind, just the thought of it is frightening. So I do everything I possibly can to look after my eyes. My glaucoma is in an advanced stage – but I still have very good eyesight in both eyes and I have an unrestricted driving license.

My dear Mum had glaucoma. I knew that she had glaucoma when I was a teenager, but I didn’t know it was hereditary. I was never told it could be passed on by optometrists or anyone else for that matter; or my mum, she wasn’t aware of it either. I just wish there would have been a greater education about glaucoma and its effects then, as there is now.

I have a brother and two sisters, and I make sure they get tested for glaucoma regularly. Thankfully none of them have been found to have glaucoma and neither have my children but they all get checked regularly.

I urge people to get tested for glaucoma. When you go for your next regular eye test ask specifically for a test for glaucoma. It’s a hidden disease, so you don’t know if you’ve got it, and if there is a history in the family please get tested very quickly. 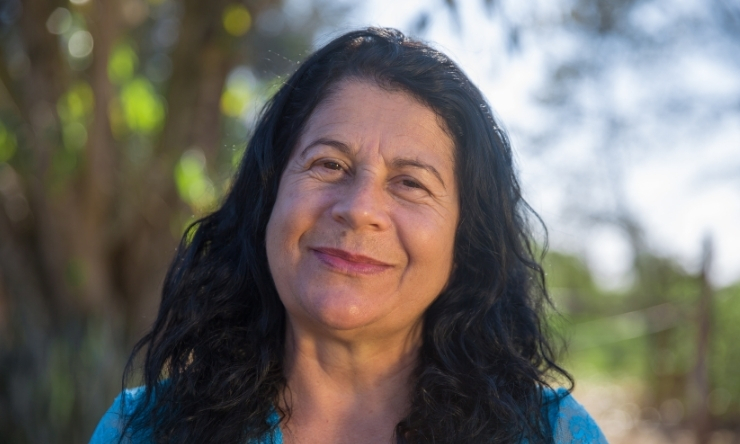