A Gift in your Will is a wonderful legacy and way to ensure your kindness and generosity continues to make a significant difference for others, beyond our lifetime.

Your can change lives forever

Leaving a Gift in your Will is a generous act of love that can make a world of difference to future generations of Australians with glaucoma.

Approximately 300,000 Australians have glaucoma but alarmingly 50% of these people remain undetected – allowing this potentially blinding eye disease to continue to progress.

We've been privileged to receive bequests from generous supporters - precious gifts that will enable us to continue our vital work well into the future. We are extremely grateful for and thank you in advance for considering leaving a gift in will to Glaucoma Australia.

Learn more
How you benefit

Your gift will help future generations 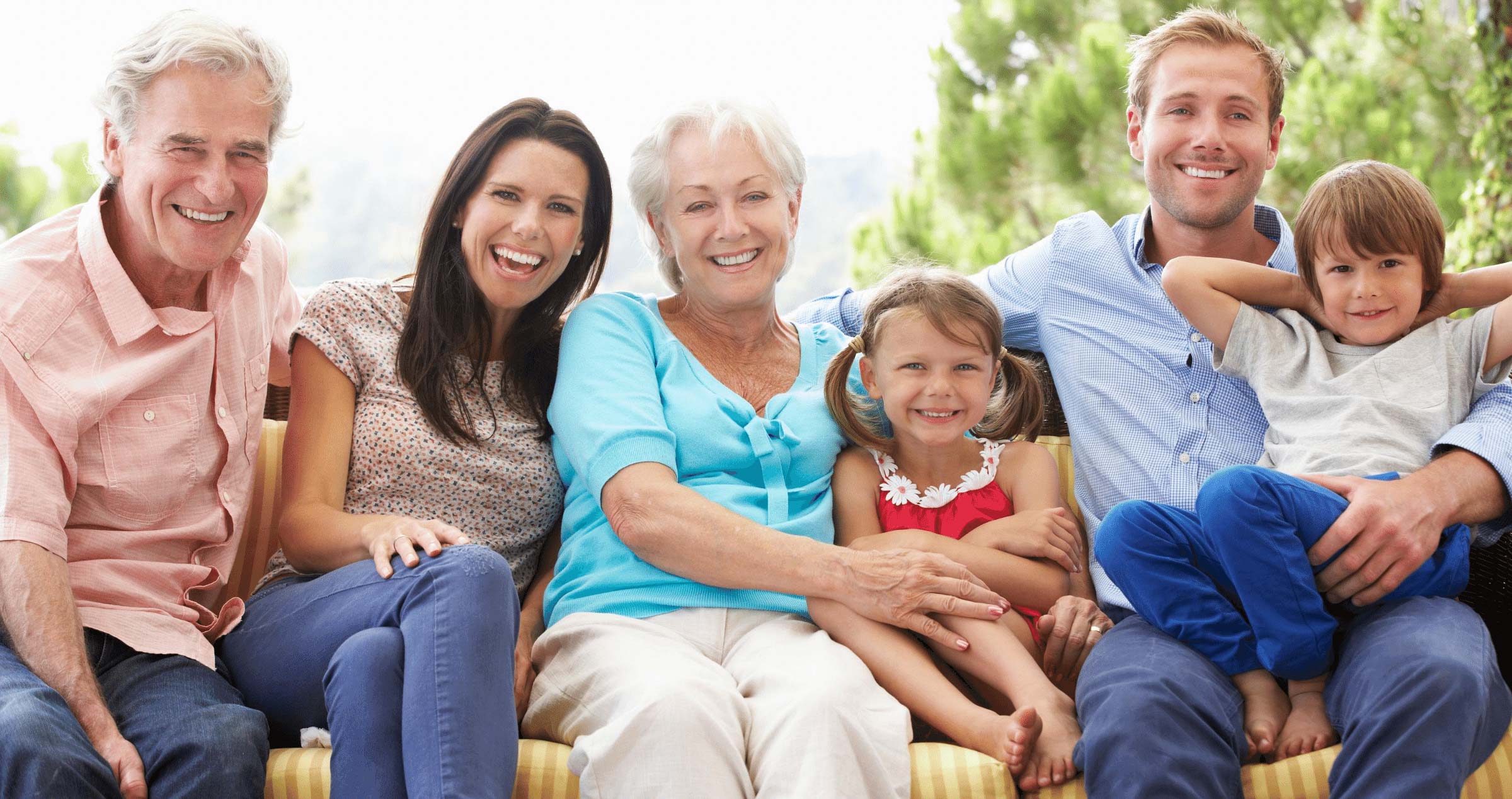 Regardless of age or assets everyone should have a Will. It is the only legal way of ensuring that your wishes are carried out.

1. Type of Gifts in Will
Show less
Show more

First, consider what type of Gift in Will is right for you.

Some Friends and Supporters of Glaucoma Australia leave a nominated percentage of their Estate, while others prefer to leave the residue of their Estate after the needs of family and friends have been met.

Some specify a dollar amount or leave items such as shares, vehicles, jewellery, a work of art, real estate, business holdings, a chequeing or savings account, or a life insurance policy.

Next, please ask your solicitor to inform us when you have updated your Will with your preferred choice.

Once we have received your bequest instructions, you will be officially welcomed as a Glaucoma Australia Giver of Hope.

It is recommended that you talk to a solicitor or public trustee when deciding to write or update your Will, to make sure that everything is covered and your wishes are known.

Suggested wording for your consideration with your legal adviser.

Some Friends and Supporters of Glaucoma Australia leave a nominated percentage of their Estate. This is especially helpful if you're not sure how much will be in your estate.

"I give and bequeath to Glaucoma Australia Incorporated (ABN 52 610 716 720), in aid of that Association and for its general purposes, a sum of money representing ..........% of the value of my Estate as at the date that my Estate is distributed, for which the receipt of the Executive Officer shall be sufficient discharge to my Executor for the Bequest."

Some prefer to leave the residue of their Estate after the needs of family and friends have been met, and all tax and debts settled.

"I give and bequeath to Glaucoma Australia Incorporated (ABN 52 610 716 720), in aid of that Association and for its general purposes, the rest and residue of my Estate, for which the receipt of the Executive Officer shall be sufficient discharge to my Executor for the Bequest."

Often, supporters wish for our organisation to have a particular item or piece of property. Some specify a dollar amount or leave items such as shares, vehicles, jewellery, a work of art, real estate, business holdings, a checking or savings account, or a life insurance policy. For a specific bequest, you would outline the exact item, property, or share that you wish to gift in your Will.

Codicil – Amendment to your Will
Show less
Show more

If you have already made your Will, you may like to add a Codicil – an amendment to your Will – which sets out your instructions for a bequest to Glaucoma Australia Incorporated (ABN 52 610 716 720). Please discuss how to do this with your legal advisor. 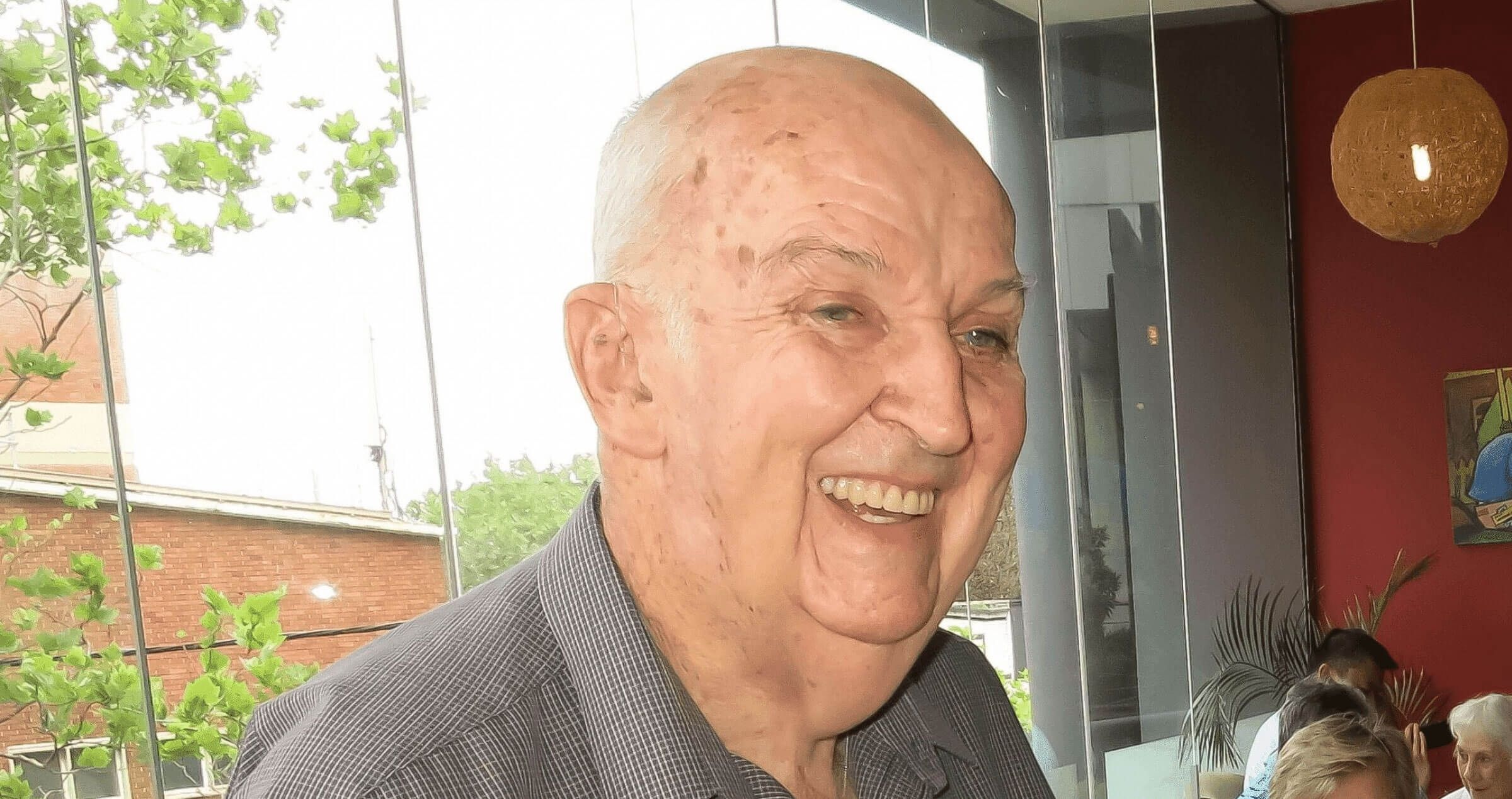 Tony has been volunteering for Glaucoma Australia since 2002. After retiring from his busy job as a Warehouse Manager, Tony was looking to continue to be productive while at the same time wanting to help out in his community. Due to a family history of Glaucoma, his GP had recommended that he have an optic nerve check, this led to Tony’s diagnosis of glaucoma. He thought that Glaucoma Australia would be an ideal place for him to learn more about his condition and to help with the Association’s Mission: To eliminate glaucoma blindness.

Tony has always helped out as a volunteer with packaging and parcelling and for many years has ensured that educational material, merchandise and Christmas cards have reached their destinations in good order and on time. Tony told us that he had lived with glaucoma since 1988 and said, “I have needed cataract surgery, two glaucoma laser surgery procedures and an emergency trabeculectomy. Glaucoma Australia has educated and encouraged me throughout the years and to leave a Gift in my Will is how I have decided to help everyone beat invisible glaucoma!”

Tony is a Glaucoma Australia “Giver of Hope.” He knows that a Gift in his Will, can help others see into the future. 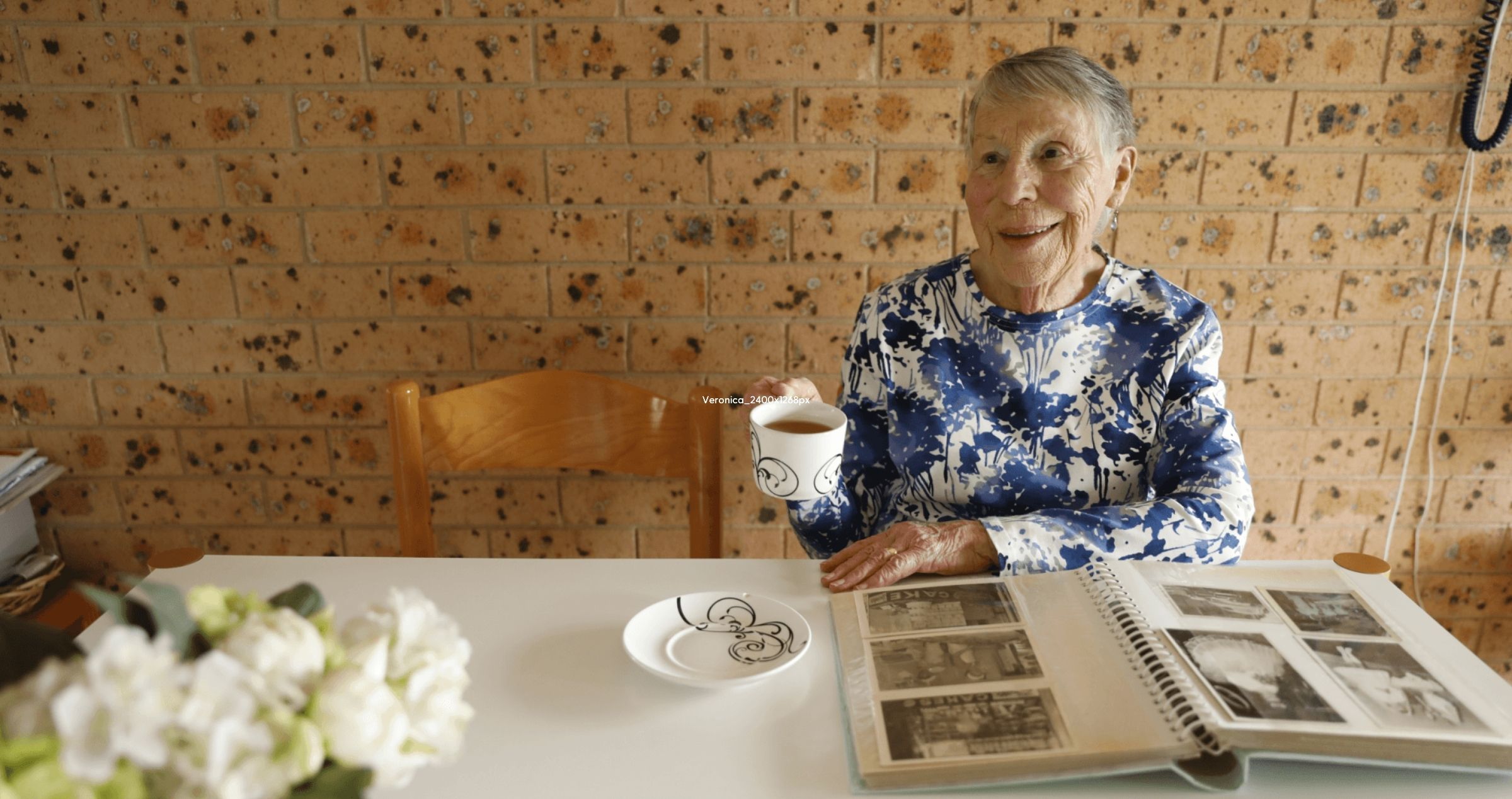 Diagnosed at 58 years old, Veronica, from the Blue Mountains in NSW, was not aware of a family history of glaucoma but recalls that a couple of her aunts seemed to have ‘eye problems’. As time went on a brother and a sister were also diagnosed which meant that glaucoma now affected three out of the five siblings. Together with her sister, Veronica responded to an invitation from the Australian and New Zealand Registry of Advanced Glaucoma to contribute to their long-term study of people with advanced glaucoma and its genetic relationship.

Veronica says that although she has ‘lost a good bit of sight’ she is actively involved in her community and enjoys her volunteer work. She is very happy with the treatment she received at Sydney Eye Hospital, and speaks highly of her past and current ophthalmologist, whom she visits in Parramatta.

Neither Veronica’s son nor daughter, has glaucoma but both are aware of the importance of regular optic nerve checks.

“I am very pleased to be able to assist Glaucoma Australia and their good work by leaving a bequest - and I love the newsletter!” said Veronica.

Gift in Wills support our Mission through:
Gift Information Pack

A Gift in your Will towards a glaucoma free future is a wonderful way to ensure that your kindness and generosity continues to make a difference for others.

You can save sight by improving early detection and supporting those already diagnosed.

Quick and easy ways to share our sight saving messages.

Get your Entertainment™ membership from us and you’ll be helping to eliminate glaucoma blindness.

Fundraising is a great way to have fun and make a big difference in the lives of people with glaucoma.

There are many ways to volunteer for us, and it's a great way to help others and express gratitude - a key to our own happiness.