Surgery may sometimes be required if the disease cannot be controlled using medications or laser, or the patient is intolerant of the above strategies. The requirement for surgery becomes more urgent the more aggressive or advanced glaucoma becomes.

A surgical procedure performed to control glaucoma. The aim is to bring about lowering of the intraocular pressure (IOP) by creating a pathway for aqueous fluid to drain out of the eye.

There are a number of different surgical options for glaucoma, however, Trabeculectomy has a proven track-record and has been used to treat the more dangerous forms of glaucoma for over 40 years.

How does it work?

When trabeculectomy is performed, a small opening is made at the top part of the wall of the eyeball (the sclera) to allow fluid to drain out in a controlled way, and into the skin around the eye (the conjunctiva). The fluid drains into a space under the conjunctiva to form a ‘drainage bleb’, once the fluid is out of the eye the pressure is reduced. The drainage bleb sits under the upper eyelid and is not visible unless you look down and the eyelid is lifted up at the same time.

Who is it suitable for?

What are the benefits?

Tell your Ophthalmologist if you are taking any medications which affect bleeding such as; aspirin, warfarin, fish oil or other anti-coagulant and be sure to continue any other medications, including your regular eye drops. You will be required to fast on the day of surgery.

Trabeculectomy is usually performed under local anaesthetic in a hospital or day surgery. Sometimes general anaesthesia is used, so an anaesthetist will be present. The operation takes 1-2 hrs, but expect to be at the hospital for 4-6 hrs. Sometimes an overnight admission is arranged depending on your circumstances

What are the risks?

All surgery carries some risk. These risks must be balanced against the risk of losing vision from glaucoma as with all surgery on the eye;

Glaucoma Drainage Devices (GDDs) are surgically implanted devices designed to control fluid leaving the eye through to its absorption into the tissues around the eye. The surgical options for glaucoma have recently expanded with a number of new procedures available for glaucoma, although many are for relatively easily controlled glaucoma. Glaucoma Drainage Devices tend to be limited to glaucomas which are more severe and where other interventions have not worked.

There are two GDDs in common use in Australia and New Zealand, although there are others available in the rest of the world. The Molteno® Implant was designed and developed by Professor Tony Molteno and has evolved since its first use over 50 years ago. The Baerveldt® Implant is named after Dr George Baerveldt and is similar to the Molteno, although the drainage plate has a different shape. Both these devices emigrated from South Africa, where much of the glaucoma was complicated to control and traditional glaucoma surgery was more likely to fail.

Glaucoma Drainage Devices have increased in popularity over the last decade, partly as a result of a quite famous study, known as the Tube vs. Trab (“TVT”) Study which began reporting in 2006. The TVT Study showed that GDDs were mostly as effective at lowering pressure in the eye as the trabeculectomies performed in this study.

How does it work?

All forms of GDDs consist of a tube, which allows fluid to exit the eye, and a plate which is placed under the white tissue of the eye. The drainage tube is attached to a drainage plate. The tube creates a new channel for fluid from front chamber of the eye to flow to filtering area called a bleb. The plate placed on the eye helps the bleb to remain open. The tube is often covered by a patch graft and cannot be seen or felt.

The procedure is performed in an operating theatre, under general anaesthesia or local anaesthesia.
The surgeon may use an obstruction to the tube using an external tie of absorbable suture, or by stenting the tube (placing something inside to partially block the aqueous movement) with a snugly fitting suture that can be removed or adjusted later, depending on the eye pressure. Later, when resistance around the plate has increased, intraocular pressure rises.

Who is it suitable for?

Glaucoma Drainage Devices are mostly used in more complicated glaucomas, or in eyes where there is a high likelihood of failure of standard glaucoma operations. Certain types of glaucomas include those resulting from inflammation, trauma, or complication of diabetes (‘neovascular glaucoma’).

What are the benefits?

The purpose of the glaucoma drainage device is to control the intraocular pressure in the eye and preserve vision. It is helpful in certain types of glaucoma whereby trabeculectomy surgery is likely to fail or have failed.

The surgery may take up to 1-1.5 hours. You will be under anaesthetic and should feel no pain. Please advise if you experience any pain or discomfort during the procedure.  The eye will be padded overnight and analgesia will be given after surgery.

Full recovery from the operation can take up to 6-10 weeks. Patients can resume some of their normal activities after the first couple of weeks. The eye will feel sore and bruised for a few days after the procedure but the discomfort usually settles within the first few days. The vision in the eye is usually blurred after the operation but gradually recovers to its previous level as the eye heals.

In the first few weeks it is not uncommon for the eye pressure to be low, but this usually resolves. Occasionally, a second procedure may be required to address complications that can be caused by pressure being too low.
It is not uncommon for the eye pressure to become elevated for a short period after surgery and then eventually the pressure normalises. If the pressure is too high, medication may need to be reintroduced until the eye has settled. After a period of time the suture around the tube will dissolve, allowing tube to be operational. If a suture has been placed in the lumen of the tube then your surgeon will remove the suture to allow the tube to be fully functional.

What are the risks?

In some aspects, GDDs are robust - capable of withstanding certain conditions in the eye (inflammation, surgery, etc.) GDDs are more challenging to regulate flow and the healing process, and particular care needs to be taken to protect the eye from excessive aqueous outflow, especially in the first month after surgery.

The front end of the tube portion (that which remains in the eye) needs to be placed in a particular way so as not to damage the cornea. The cornea may decompensate with time and the patient may require partial thickness corneal graft. Erosion of the tube through the covering white eye tissue is a long term problem so often the surgeon will place a small patch of donor sclera tissue over the tube.

Although Glaucoma Drainage Devices have a relatively low rate of long-term problems, there are still failures and issues with the operations over time. Patients who have a GDD need long-term follow up with their ophthalmologist to monitor their glaucoma and the function and safety of their GDD.

The risks associated should be balanced against the greater risk of leaving glaucoma untreated and losing further vision.

Are there any alternatives?

Download and print the fact sheets about conventional surgery options for glaucoma. 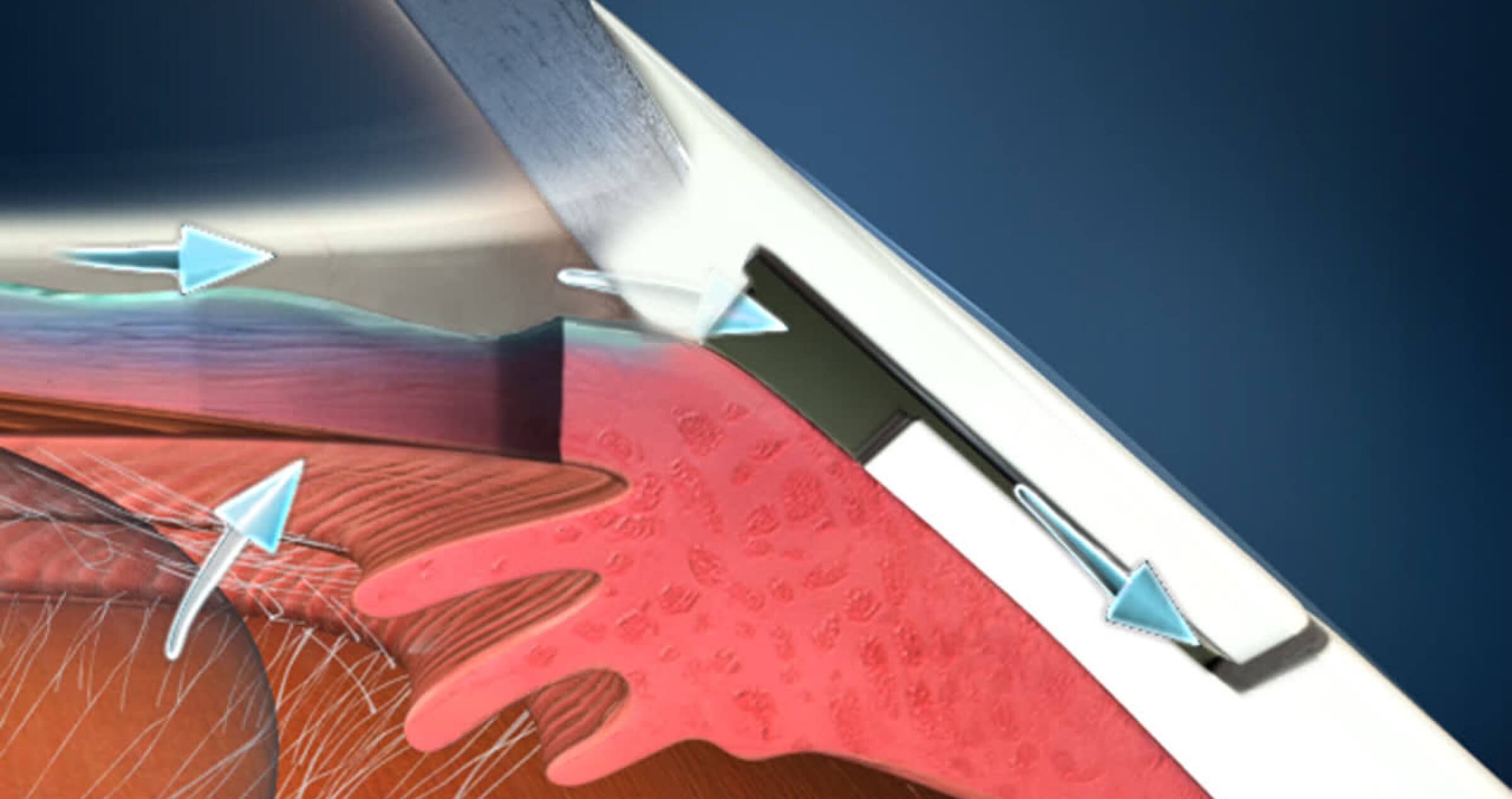 Other forms of treatment 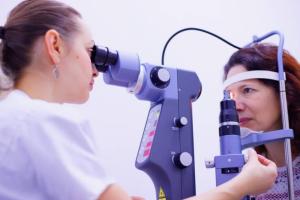