A recent study from the New York Eye and Ear Infirmary of Mount Sinai showed that being of African heritage increased the risk of vision loss due to glaucoma. This means that early screening and detection of glaucoma in black patients could be vital in preventing the onset of irreversible vision loss. 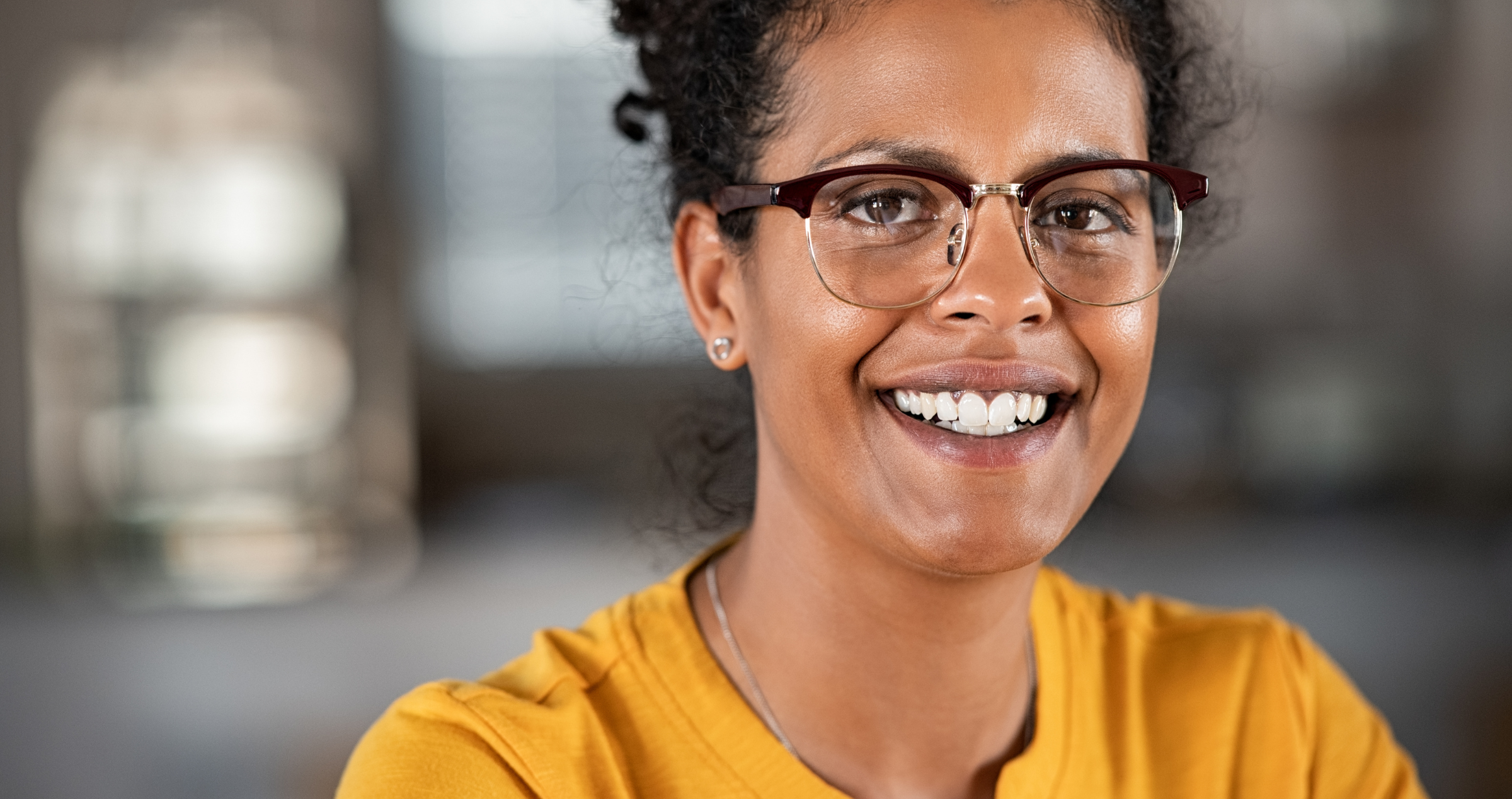 Glaucoma is a group of eye conditions that cause optic nerve degeneration and remains the leading cause of irreversible blindness worldwide. Patients usually experience little to no symptoms until the disease progresses and causes irreversible vision loss. Thus, early screening and detection of glaucoma is vital, particularly in high-risk patient groups.

Primary open angle glaucoma (POAG) is the most common type of glaucoma and is primarily caused by elevated pressure levels inside the eye. However, there are also other risk factors which contribute to POAG.  Prior studies have shown that ethnicity plays a role in glaucoma progression, with black individuals being 7 times more likely to experience blindness as a result of glaucoma, compared to white individuals.

The study, first published in July 2022 in Translational Vision Science and Technology, included 210,000 participants from three different databases and is the first study to use an artificial intelligence algorithm to analyse visual field loss in new glaucoma cases. Black patients made up 1.3% of the study.

“This study has tremendous implications for glaucoma screening of black patients, who we already knew were a population at increased risk of glaucoma,” says senior author Dr Louis R. Pasquale. “Screening earlier in life could significantly increase the chance of detecting glaucoma and slowing down progression before it reaches one of the advanced patterns shown in our research.”

Therefore, the main message from this study is early glaucoma screening for black patients could increase the likelihood of detecting and slowing down early-onset glaucoma before it can cause advanced vision loss.

The mechanism of POAG development and progression is not yet completely clear. The researchers plan to build upon these findings to determine the role of specific genetic and environmental factors in increasing the risk of developing POAG.

To read more, the original study was published in July 2022 in Translational Vision Science and Technology and can be accessed here.

Article by Richard Kha
Medical student and Glaucoma Australia Clinical Volunteer
Richard is a third-year medical student and really enjoys learning about the eye, and believes that vision is one of the most important senses, as it contributes greatly to a person's quality of life.
Glaucoma eNews