SYDNEY, 8 March 2020: Glaucoma Australia has created a new, upbeat campaign called ‘Treat Your Eyes’, which is encouraging Australians to treat their precious peepers to an eye test in support of World Glaucoma Week (7 - 13 March 2021). 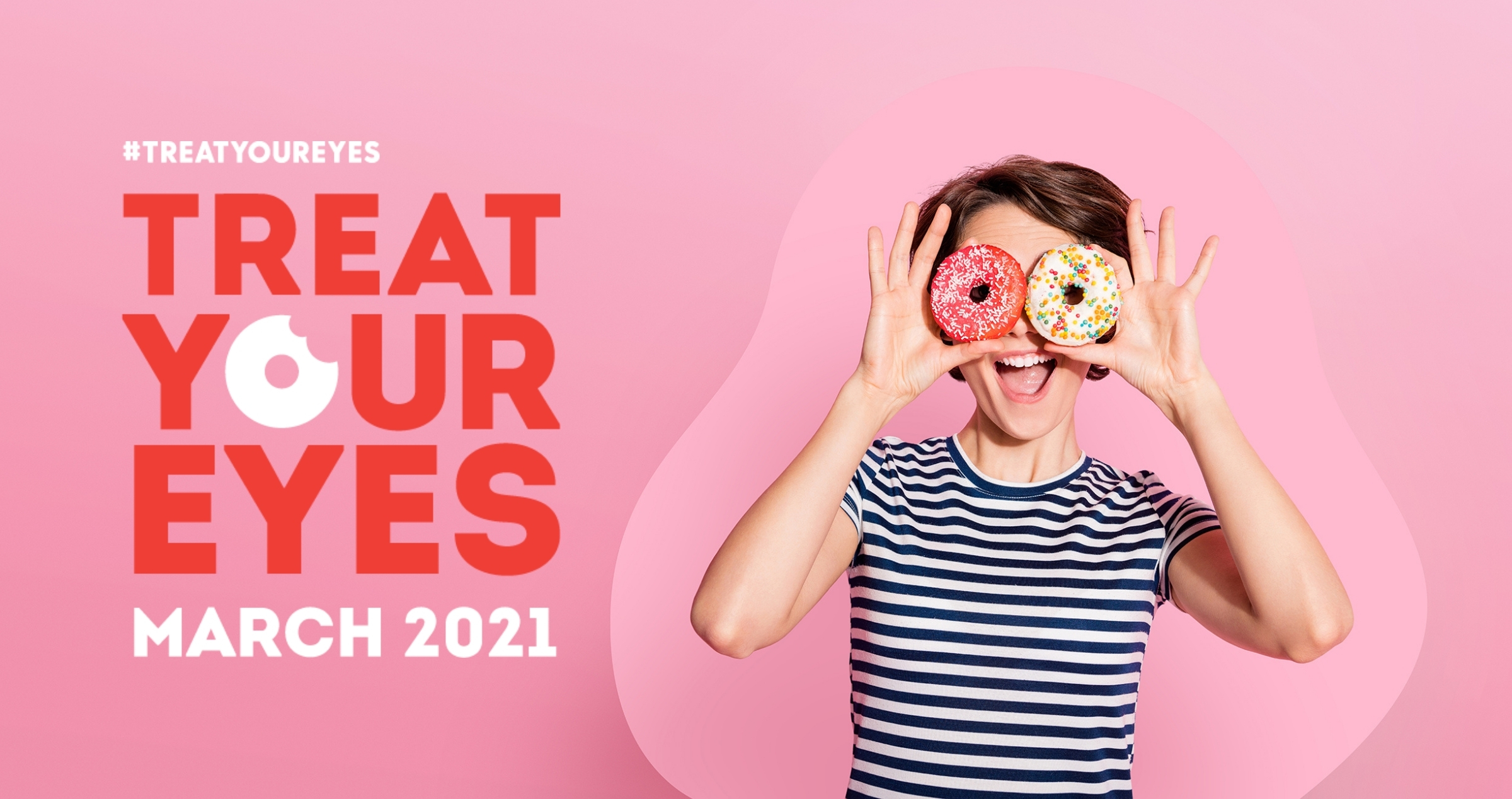 Iconic Aussie rock star and glaucoma patient Kirk Pengilly is once again fronting the campaign, aimed at generating greater awareness of the disease and mobilising Australians at risk to get their eyes tested to avoid irreversible damage or blindness.

Glaucoma is the leading cause of irreversible blindness worldwide. The disease affects 300,000 Australians, with 50% unaware that they have the disease because they haven’t had a comprehensive eye exam. Known as the 'silent thief of sight' glaucoma develops slowly for most people, and a considerable amount of peripheral vision may be lost before the problem becomes apparent. There is no cure for glaucoma and vision loss is irreversible, making early detection and treatment key to saving sight.

CEO of Glaucoma Australia Annie Gibbins says, “Three in one hundred Australians will develop glaucoma in their lifetime, yet more than a third (35%) have not undergone regular eye examinations1, thereby increasing their risk of glaucoma remaining undiagnosed. We need this to change. We hope the Treat Your Eyes campaign can spark Australians into action and get an eye test.

“This year Australians can book an appointment through the Treat Your Eyes website page, enabling us to track the response to the campaign and set a number we can aim to beat next year,” adds Ms Gibbins.

Australians over 50 years of age are more at risk and should have their eyes checked by an optometrist every two years to prevent the irreversible damage that can be caused by glaucoma. Kirk Pengilly had no family history of glaucoma – his story is proof that anyone can be blindsided by this insidious disease.

"When I got glaucoma it really hit home how lucky I was to not lose my sight,” says Kirk, who was touring with INXS in the late 1980s when he experienced what felt like daggers being pressed into his eyes.  It was only thanks to pioneering laser surgery at the time that his sight was saved from what was an acute angle-closure glaucoma attack.

“An eye test is quick and painless and could be the difference between losing your vision, or not. Just as you go to the dentist or doctor for a check-up, you need to put an eye exam on your things-to-do list – particularly those over 50 like me. Use this World Glaucoma Week as a cue to book and treat your eyes to a simple test.”

A retail out-of-home advertising campaign featuring Kirk Pengilly in the ‘Treat Your Eyes’ campaign, worth more than $1 million, has been developed by Shopper Media Group and will appear across its digital advertising panels in local shopping centres nationally. This will be supported by television and radio community service announcements that will air throughout the month of March. 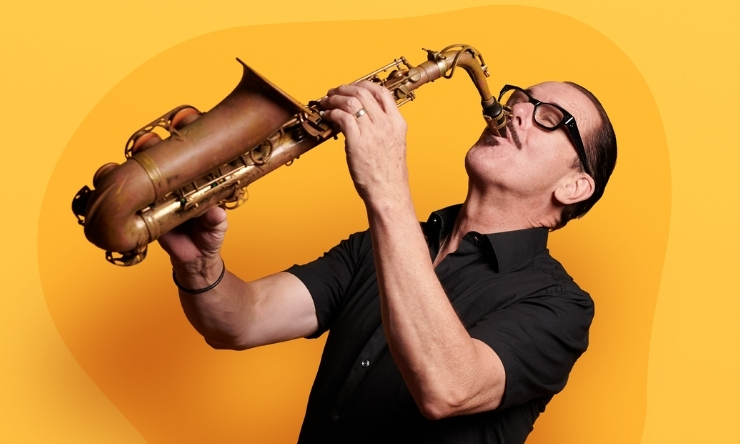 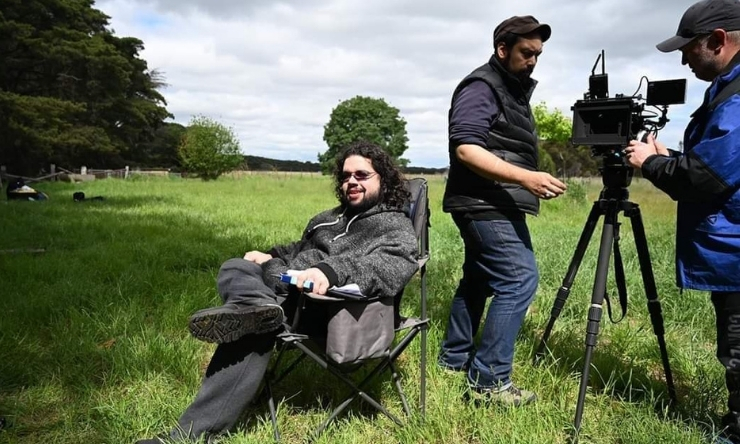 Sebastian Sees the World Through Glaucoma
Sebastian Correa, 24, from Melbourne, who was diagnosed with congenital glaucoma at just three months old...
Click this to read more. 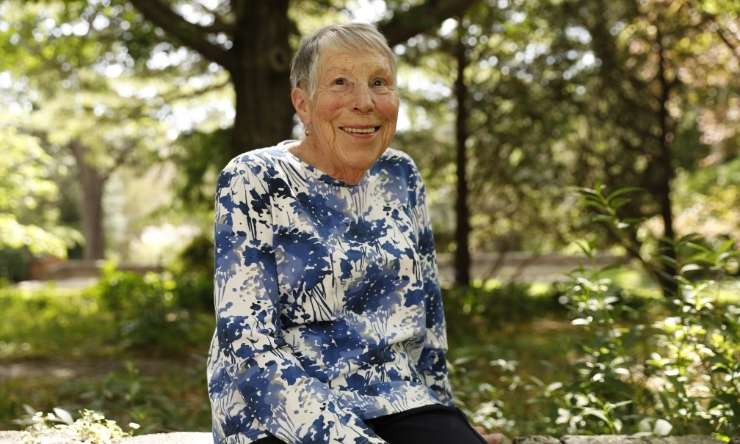 Veronica Sets Her Sights on Independence After Glaucoma ...
Blue Mountains - based, Veronica Dooley, now 92 years old, was diagnosed with glaucoma more than 32 years ago...
Click this to read more.
Get Support