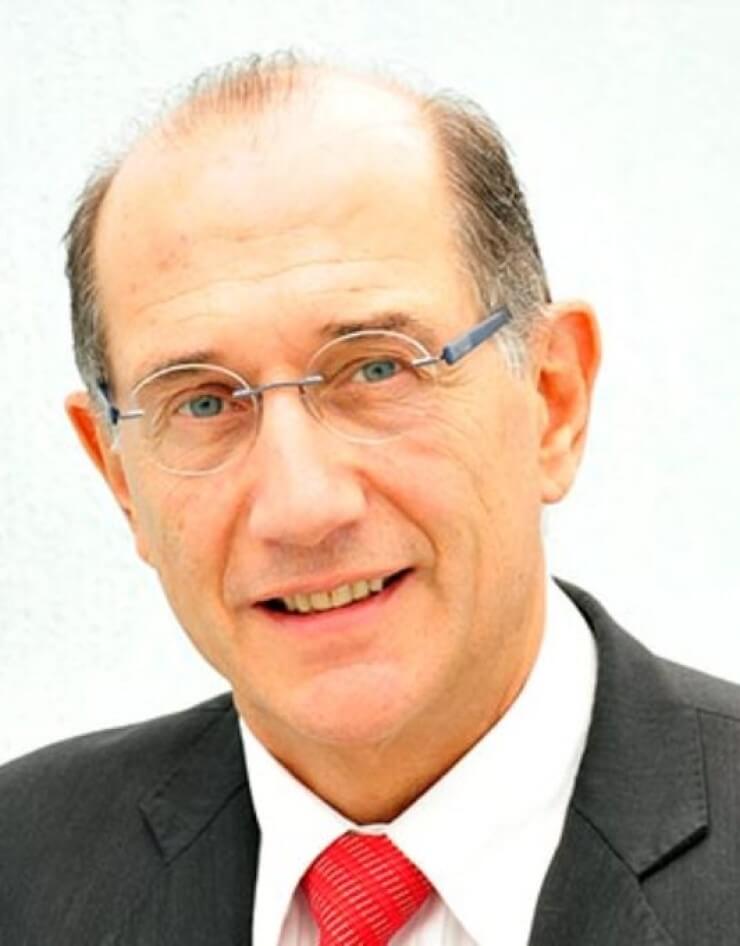 Remo Susanna has published 180 papers in Latin America, and 70 papers in the US and Europe. He has held 520 lectures and is author of 32 book chapters. Remo has published the following books:

Remo served on the Faculty and Advisory Boards of the following companies: Alcon, Allergan, Merck and Pfizer.

He has received several awards: