A world-first clinical trial led by the Centre for Eye Research Australia has shown that vitamin B3 (nicotinamide) could play an important role in protecting against nerve cell damage that leads to blindness in glaucoma. 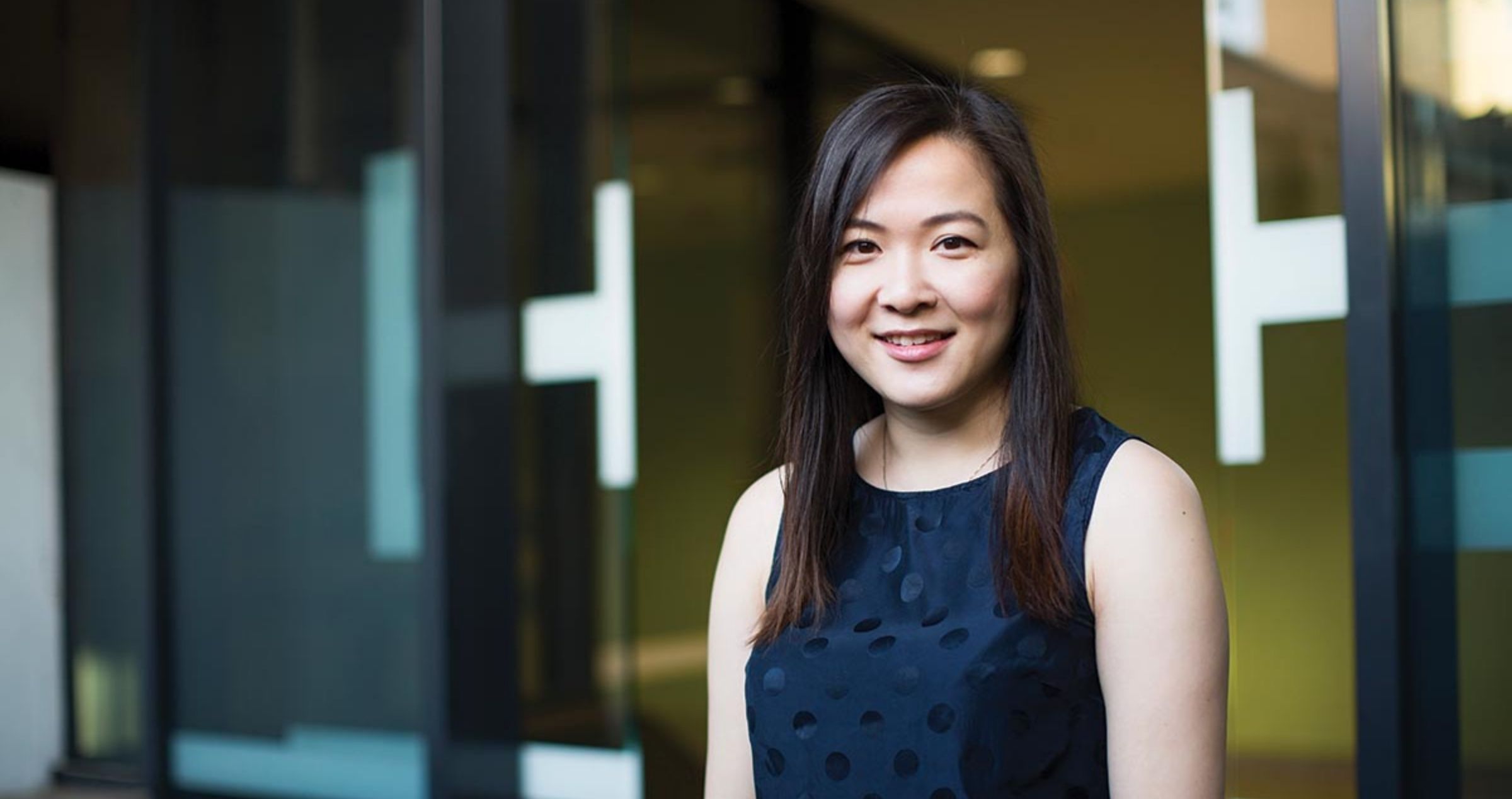 Results of the trial, led by Professor Jonathan Crowston and Dr Flora Hui at the Centre for Eye Research Australia, are published today in Clinical and Experimental Ophthalmology. They show ‘significant improvement’ in the visual function of glaucoma patients who received a daily high dose of 3 grams of nicotinamide for 12 weeks in addition to their regular treatment to reduce eye pressure.

Glaucoma Australia President Associate Professor Simon Skalicky said "I am excited by the preliminary findings reported by the clinical study from the Centre for Eye Research Australia showing a potential benefit of taking vitamin B3 for visual function in glaucoma. This study used electrical impulses within the retina as a marker of visual function, and demonstrated that taking supplementary B3 improved this electrical activity. It is uncertain if this translates to meaningful change to the daily lives of people with glaucoma.  While the number of patients enrolled is relatively small (57 individuals), and the study follow up period relatively brief (12 weeks) clearly there is impetus for larger, multisite trials over longer time periods to further investigate this potential treatment.”

Dr Flora Hui, from the Centre for Eye Research Australia, said a larger international trial was now needed to determine if the improvement shown in this study could be sustained over the longer term to reduce the progression of glaucoma.

The current study, which also includes researchers from the University of Melbourne, Duke NUS-Medical School, Singapore Eye Research Institute, Karolinska Institutet, University of Adelaide and Cambridge University, was conducted with glaucoma patients in Melbourne at private ophthalmic clinics and the Royal Victorian Eye and Ear Hospital.

“For the first time, we have shown that daily high doses of vitamin B3 can lead to early and significant improvements in patients who are also receiving traditional treatments to lower eye pressure,’’ Dr Hui said.

“As a safe therapy that is well tolerated by patients, vitamin B3 has potential as a clinical supplement to support patients who are receiving glaucoma treatment.’’

The disease, which leads to vision loss when cells in the optic nerve and retina are lost, is usually treated with eye drops or surgery to reduce eye pressure. However, there are currently no treatments to protect cells from further damage or to improve cell function.

CERA’s trial followed 57 patients, all of whom received both placebo and vitamin B3 over the course of the study. The visual function of patients was tested using electroretinography, a diagnostic test which measures electrical activity in the cells of the retina, and visual field testing to determine any changes that occurred.
The trial found that in some people, high-dose nicotinamide significantly improved how nerve cells were functioning in the eye. A larger trial is now being planned to assess whether these improvements can help reduce disease progression over a longer period.

Professor Jonathan Crowston, who led the study at CERA and is now at Duke-NUS Medical School and Singapore Eye Research Institute, said the short-term improvement in retinal function is exciting.

“A larger study will help us determine whether vitamin B3 should be taken on an ongoing basis by glaucoma patients.”

Earlier pre-clinical research in the US showed that vitamin B3 could prevent optic nerve degeneration – but this is the first time similar results have been witnessed in a human trial.

Dr Hui said the findings provided hope of a treatment that could protect nerve cells and help those that had already been damaged to function better.
“Like adding oil to a car engine to allow it to run smoothly, vitamin B3 could be used to protect cells from damage and help those that have been affected by glaucoma work better.’’

There is currently no recruitment underway for this study, however, if you want to be considered for future studies about glaucoma or be involved in any other research at CERA you can register your details on our Clinical Trials Registry 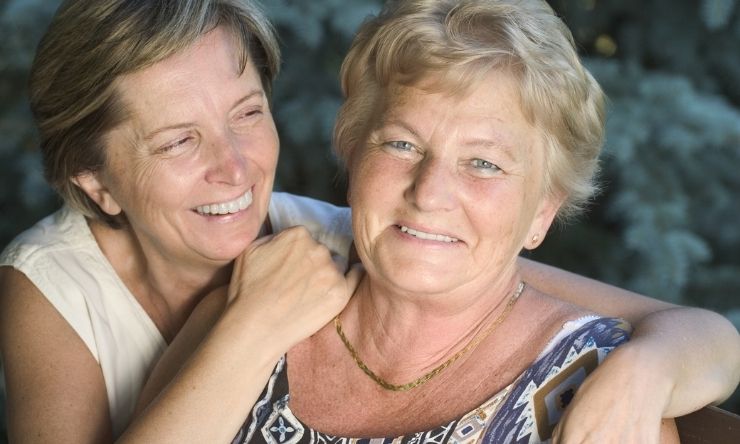 Volunteers Sought for New Visual Field Study
Volunteers for research that focuses on developing improved methods of testing for visual field damage due to glaucoma needed...
Click this to read more. 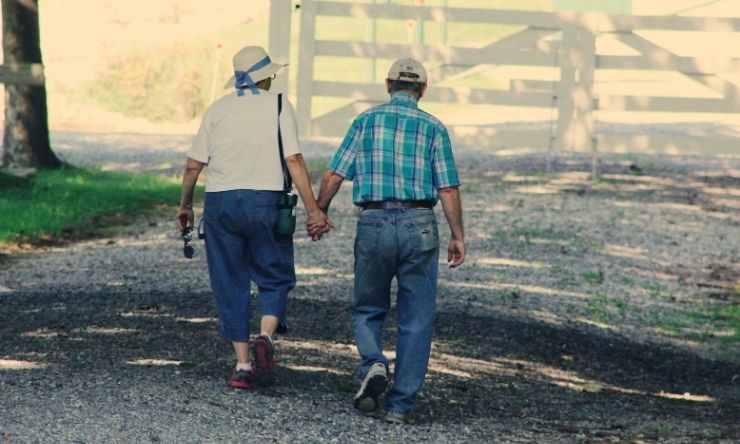 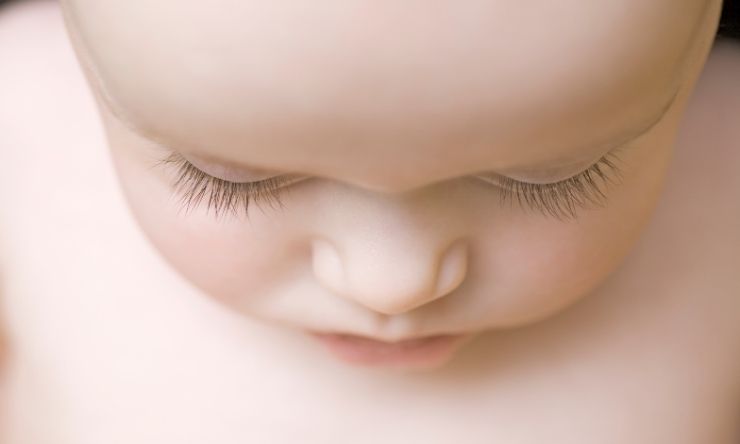 Identifying Genetic Causes of Primary Congenital Glaucoma in ...
New gene discoveries indicate that primary congenital glaucoma may be inherited in a dominant pattern, as well as recessive....
Click this to read more.
Get Support