Researchers Identify 127 Glaucoma Genes in Largest Study of its Kind

Australian researchers have been at the fore of the largest genetic study of glaucoma that has identified 44 new genetic variants that may lead to new treatment targets. 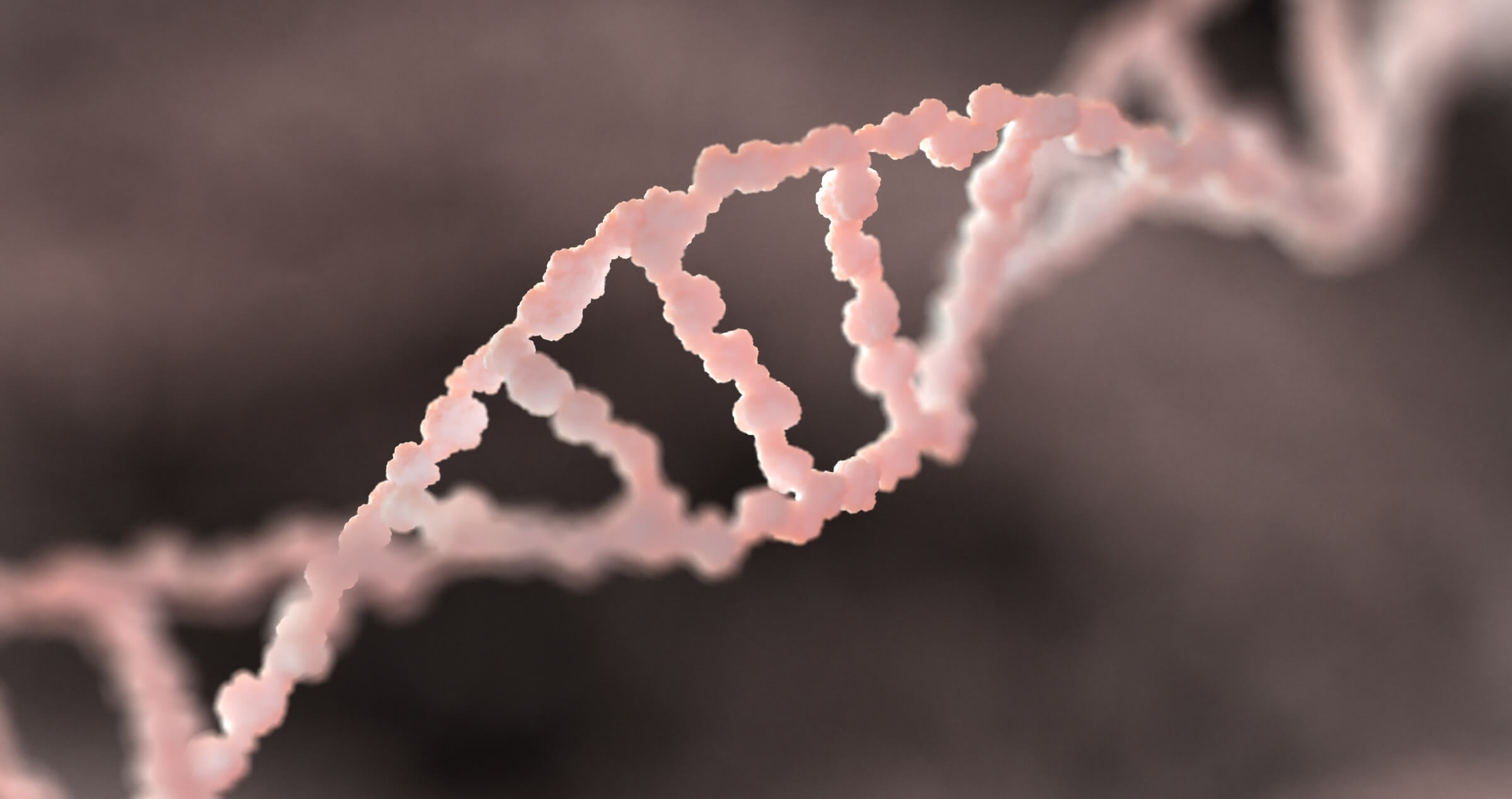 Ten Australian institutions involving some of the country’s most prominent glaucoma researchers were involved in the international effort which analysed genes in more than 34,000 people with glaucoma across multiple ancestries for the first time.

The results comparing the genes of people with the disease to 349,321 control subjects were published in Nature Communications last month.

Lead author Mr Puya Gharahkhani, Associate Professor in the Statistical Genetics group at QIMR Berghofer Medical Research Institute in Brisbane, explained why – for the first time in a glaucoma genome-wide association study – they performed a cross-ancestry comparison looking at genetic data from people of European, African and Asian descent.

They found the majority of loci that contribute to glaucoma were consistent across all three groups.

“Glaucoma rates are highest in African and Asian ancestry groups, but the largest genetic studies of glaucoma in the past focused on people of European ancestry,” he said.

“Those studies showed genetic tests could be used to help identify who would benefit from sight-saving early monitoring or treatment, but because of the narrow scope of the genetic data, we weren’t sure until now that the genetic indicators were true for people of different ancestries.”

Future research will focus on using these genetic loci to improve screening and diagnosis of glaucoma and, one day, to develop new treatments.

“Glaucoma is one of the most strongly genetic human diseases, which is why we are looking at the genetic architecture of the disease to find clues on how to prevent and treat it,” Professor Stuart MacGregor, the head of QIMR Berghofer’s Statistical Genetics group and co-senior researcher on the study, said.

“We’re hopeful that understanding the biological processes and knowing which genes control them could help scientists develop new drugs in the future.”

Grants from the National Health and Medical Research Council (NHMRC) of Australia and the Ophthalmic Research Institute of Australia helped support the study.

This article has been republished courtesy of www.insightnews.com.au 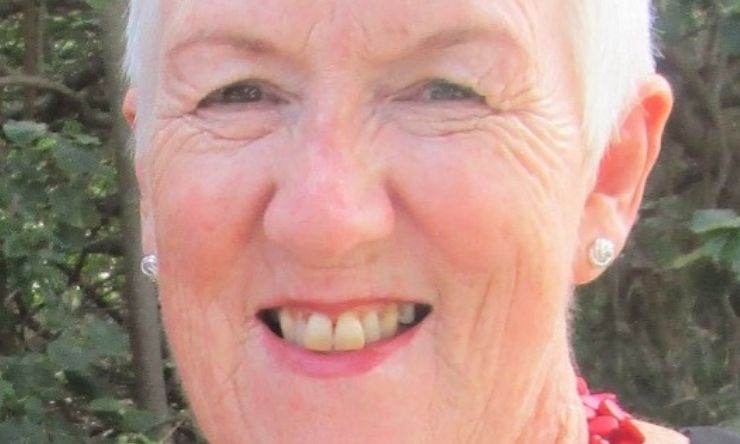