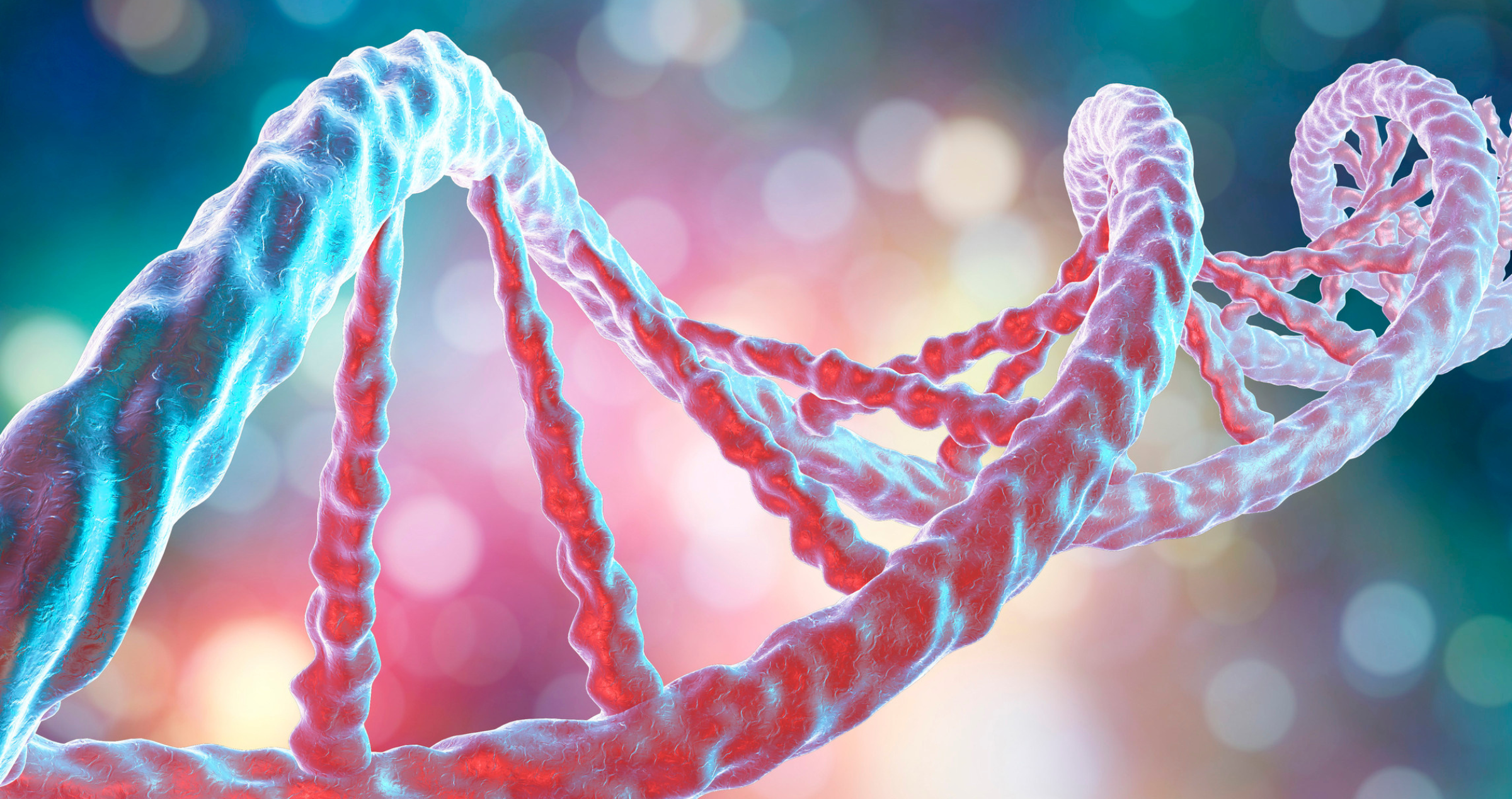 The collaborative research, one of the largest and most detailed stem cell modelling studies reported for any disease, was published in Cell Genomics.1

By comparing stem cell models of the retinal ganglion cells of people with Primary Open Angle Glaucoma (POAG) to those without the disease, more than 300 novel genetic features of these cells were uncovered.

Prof Hewitt, who is Head of Clinical Genetics at CERA, says the study will lead to a better understanding of the mechanisms that damage retinal ganglion cells and lead to the onset of glaucoma.

This will help researchers develop new drugs to combat glaucoma, by identifying potential new areas to target to stall or reverse vision loss caused by the disease.

Healthy retinal ganglion cells – which transmit visual information from the eye to the brain via the optic nerve – are essential for vision. In glaucoma, the gradual damage and death of these cells leads to a progressive, irreversible decline in sight.

“Glaucoma is often an inherited condition and comparing diseased retinal ganglion cells with healthy ones is an effective way to increase our understanding of the mechanisms that contribute to vision loss,’’ said Prof Hewitt.

Prof Pébay, whose team led the stem cell aspects of this work said, “Until recently that’s been impossible because you cannot obtain or profile retinal ganglion cells from living donors without an invasive procedure.”

To overcome this challenge, the scientists used Nobel Prized-winning induced pluripotent stem cell (iPSC) technology to ‘reprogram’ skin cells provided by donors into stem cells that were then turned into a retinal ganglion cell in the lab.

They then mapped the individual genetic expression of almost a quarter of a million cells to identify features that could impact on the way genes are expressed in the cell, impacting its function, and potentially contributing to vision loss.

“The sequencing identifies which genes are turned on in a cell, their level of activation and where they are turned on and off – like a road network with traffic lights,” said Prof Powell, whose team led the analysis of world leading dataset.

“This research gives us a genetic roadmap of glaucoma and identifies 312 sites in the genome where these lights are blinking.

“Understanding which of these traffic lights should be turned off or on will be the next step in developing new therapies to prevent glaucoma.”

Prof Hewitt said the research provides hundreds of new targets for researchers developing new drugs to treat glaucoma which is predicted to affect more than 80 million people globally by 2040.

“Current therapies are limited to slowing vision loss by reducing pressure in the eye – but they do not work for all patients and some people continue to lose many retinal ganglion cells and vision despite having normal eye pressure.

“The rich source of genetic information generated by this research is an important first step towards developing new treatments that go beyond lowering eye pressure and can reverse damage and vision loss.”