Big Hopes for Humble Vitamin B3

Could an over-the-counter vitamin B3 supplement be the key to treating one of the biggest causes of irreversible vision loss in the world? 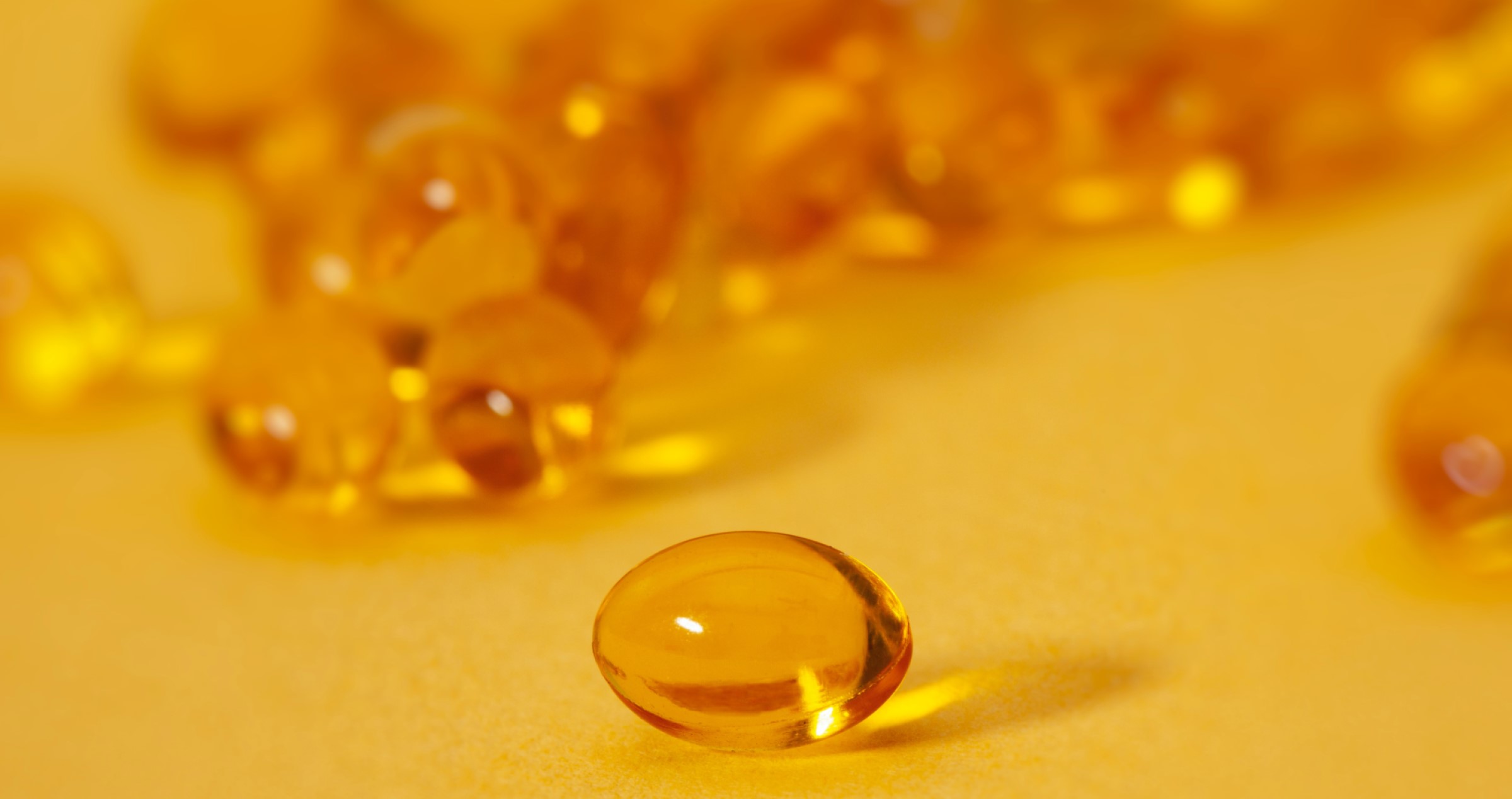 Researchers from the Centre for Eye Research Australia (CERA) in Melbourne are conducting a world-first human trial to see if vitamin B3 (nicotinamide) can help slow glaucoma.

Optometrist and Research Fellow Dr Flora Hui from the Centre for Eye Research Australia has been inundated with glaucoma patients wanting to take part in the 60- patient clinical trial.

She suggested that if other glaucoma patients wanted to start taking nicotinamide in the meantime they should consult their GP, as it was contraindicated in some conditions including pregnancy. They could also ask their optometrist or ophthalmologist about it, she said. “Currently, the use of nicotinamide in glaucoma is still experimental. But because the supplements are widely available commercially, people may still buy it. I recommend consulting your doctor to see if it is ok before starting nicotinamide,” Dr Hui said.

In the 6 month clinical trial CERA researchers hope to prove that therapeutic use of high dosage vitamin B3 (nicotinamide) could be used to support existing therapies for glaucoma.

“Our study hopes to confirm that vitamin B3 can protect nerve cells from dying, in a similar way that adding oil to a faulty car engine can still allow it to run more smoothly” Research Fellow Dr Flora Hui added.

The trial follows previous promising research, reported last year, which showed nicotinamide can prevent glaucoma plus stop progression of existing disease in mice. The US study found that giving vitamin B3 to glaucoma-prone mice prevented optic nerve degeneration and glaucoma and reversed negative effects of ageing in the mouse eye. 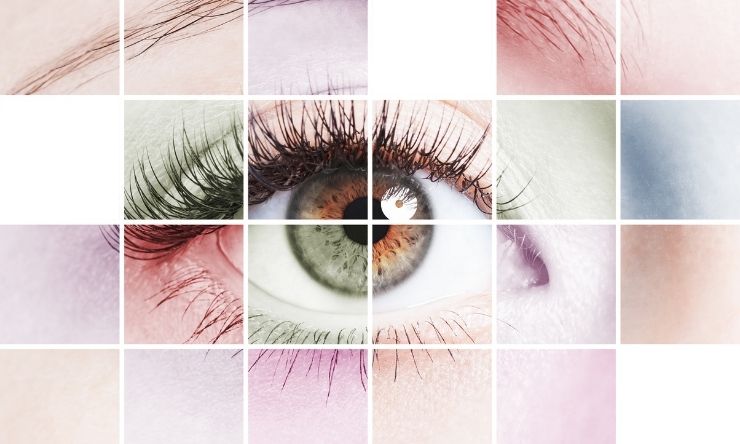 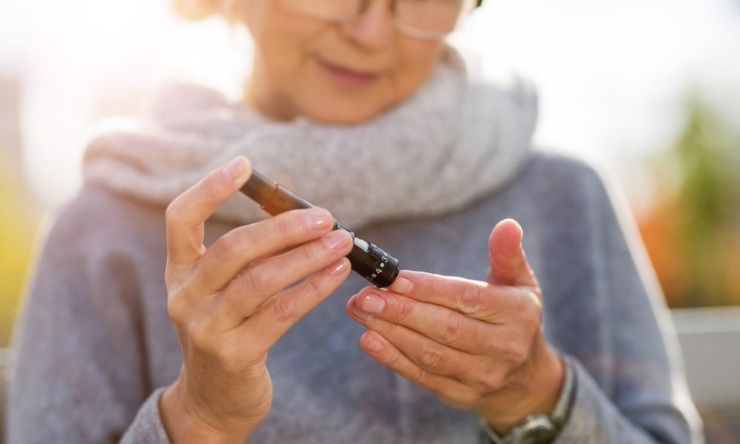