When Raised Pressure is Not Glaucoma 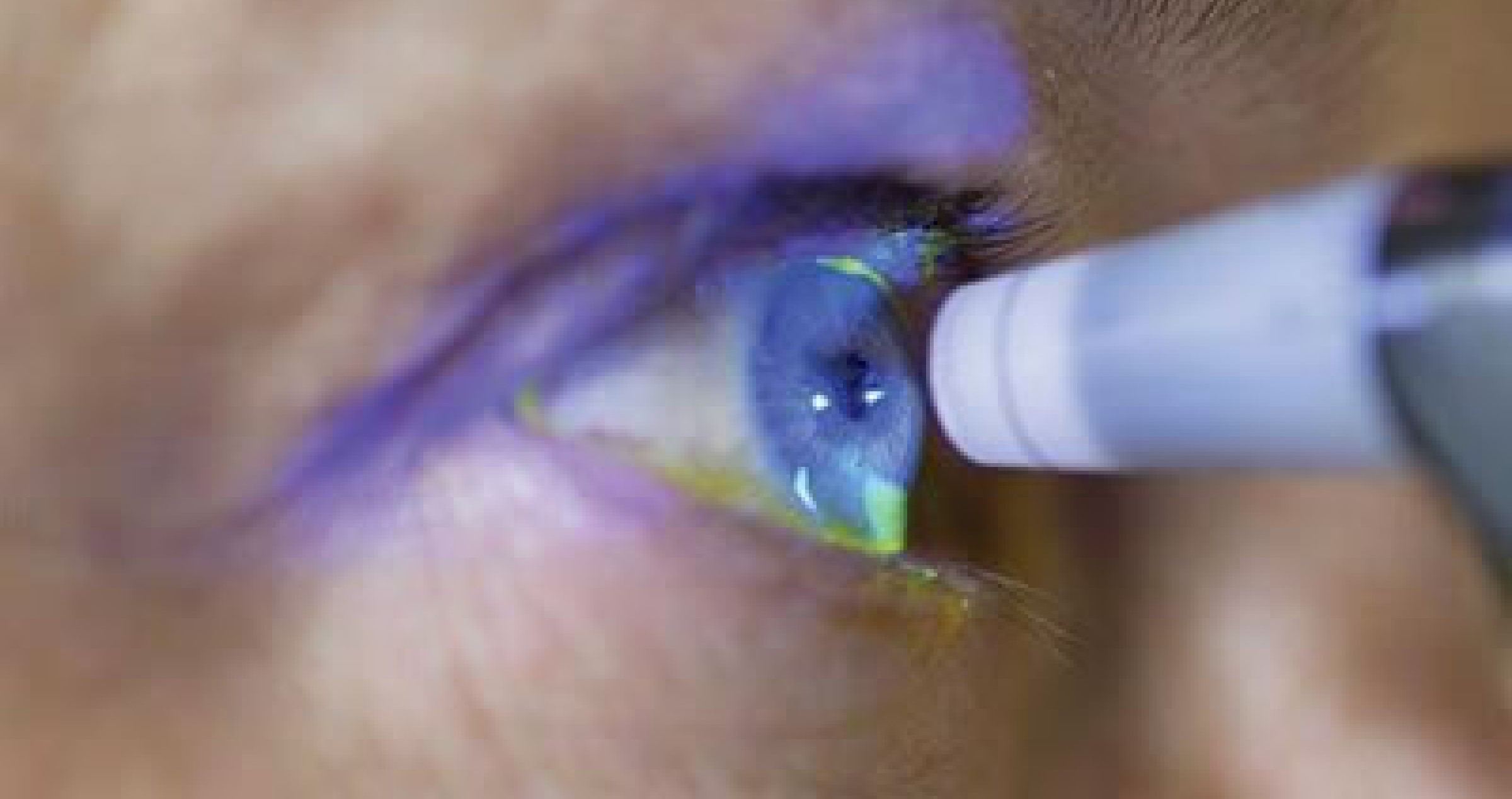 Visual field tests and the appearance of the optic nerve on examination are the ways we evaluate the optic nerve for damage. Those who have no sign of nerve damage at the back of the eye, despite raised eye pressure and open drainage angles, are referred to as having "ocular hypertension" or being "Glaucoma suspects". Those who have nerve damage, open drainage angles, and an intraocular pressure above the normal range (greater than 21 mm Hg) are said to have primary open angle glaucoma.

In fact, according to two studies performed in Australia, patients with ocular hypertension are much more common than those who have primary open angle glaucoma. In both the Blue Mountains Eye Study and the Melbourne Visual Impairment Project around 2 in every 100 people over the age of 40 had open angle glaucoma but around 4 in 100 over 40 years of age, or more than twice as many patients, had ocular hypertension.

But what is the link between ocular hypertension and glaucoma? How is it possible for some people to develop nerve damage very easily while others can go for years with raised eye pressure and not get into trouble?

Well, it is true that the higher your eye pressure the greater your risk of developing nerve damage. However, slight increases in eye pressure are often not be treated by ophthalmologists if tests of nerve structure and function are normal. Other factors such as a family history of glaucoma and whether you have other medical problems, such as raised blood pressure or diabetes, are often considered in order to decide who should be treated. However, until recently the exact risk of developing glaucoma once there was elevated eye pressure was unknown.

Fortunately, a new study called the Ocular Hypertension Treatment Study (OHTS) has recently been published and sheds new light on the actual risk of developing glaucoma once your eye pressure has become elevated. The results of this study were published in the June issue of the Archives of Ophthalmology journal. The study was conducted over five years and was co-ordinated by the Washington University in St Louis in the USA. It involved 1636 patients who initially had no nerve damage but had raised eye pressures of between 24 and 32 mm of Hg. These patients were randomly assigned to two groups to determine what was the effect of early treatment with pressure lowering eye drops.

In the OHTS results it was reported that only a modest reduction in intraocular pressure was attempted in the group of patients that were treated. The goal was to reduce pressure by twenty percent, or to less than 25 mm Hg, whichever was the greater amount, and then these patients were followed for five years and compared to the group that did not receive treatment. At the end of five years it was discovered that nearly 10 percent (9.5%) of the untreated ocular hypertension patients had developed glaucoma whereas in the treated group around a half as many (4.5%) developed some evidence of glaucoma nerve damage.

Does this now mean that all patients with ocular hypertension should be treated? Well the answer is no. Just because a benefit for treatment has been established does not mean that everyone needs to be treated on the basis of the pressure numbers recorded.

It must be remembered that at the end of five years, 90.5% of untreated patients had not developed any glaucoma nerve damage. By treating 100 patients, five cases of early glaucoma might have been prevented but there is no evidence that by deferring treatment until the damage is detected that patients would be disadvantaged. Patients will continue to make informed choices with their ophthalmologists about whether the benefits of treatment outweigh the inconvenience and the small risks of lifelong therapy. If treatment is started for ocular hypertension then we can be reassured that it has been shown to be effective. Thanks to the Ocular Hypertension Treatment study we can now make important decisions about the health of our eyes on the basis of good evidence.

If Only…Reflections of a Patient with Advanced Glaucoma

To Mr Davis, who at the time knew nothing about glaucoma and was completely asymptomatic, the next few moments were impossible to wrap his mind around... 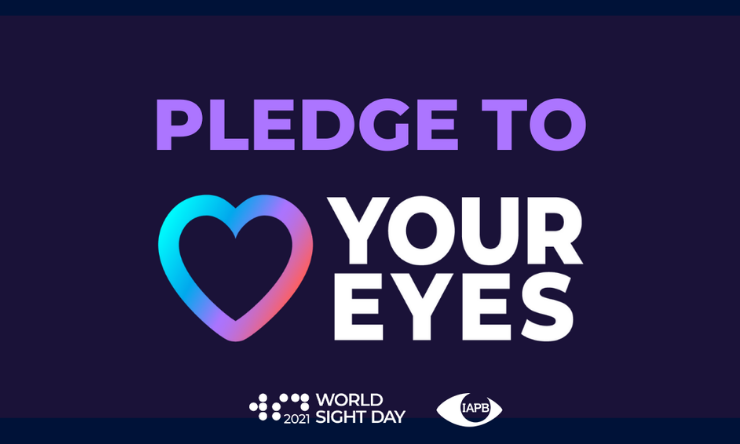 Half a Million Missed Eye Tests Put Australians’ Sight at ...
Analysis of the latest Medicare data shows the COVID-19 pandemic has had a big impact on eye health care...
Click this to read more.
Glaucoma eNews