Q&A: How to Prepare Yourself for Laser and Surgery

Sydney-based ophthalmologist, Dr David Weschler, recently took part in a Live Q&A with Glaucoma Australia where he answered some of the most commonly asked questions about laser and surgery. 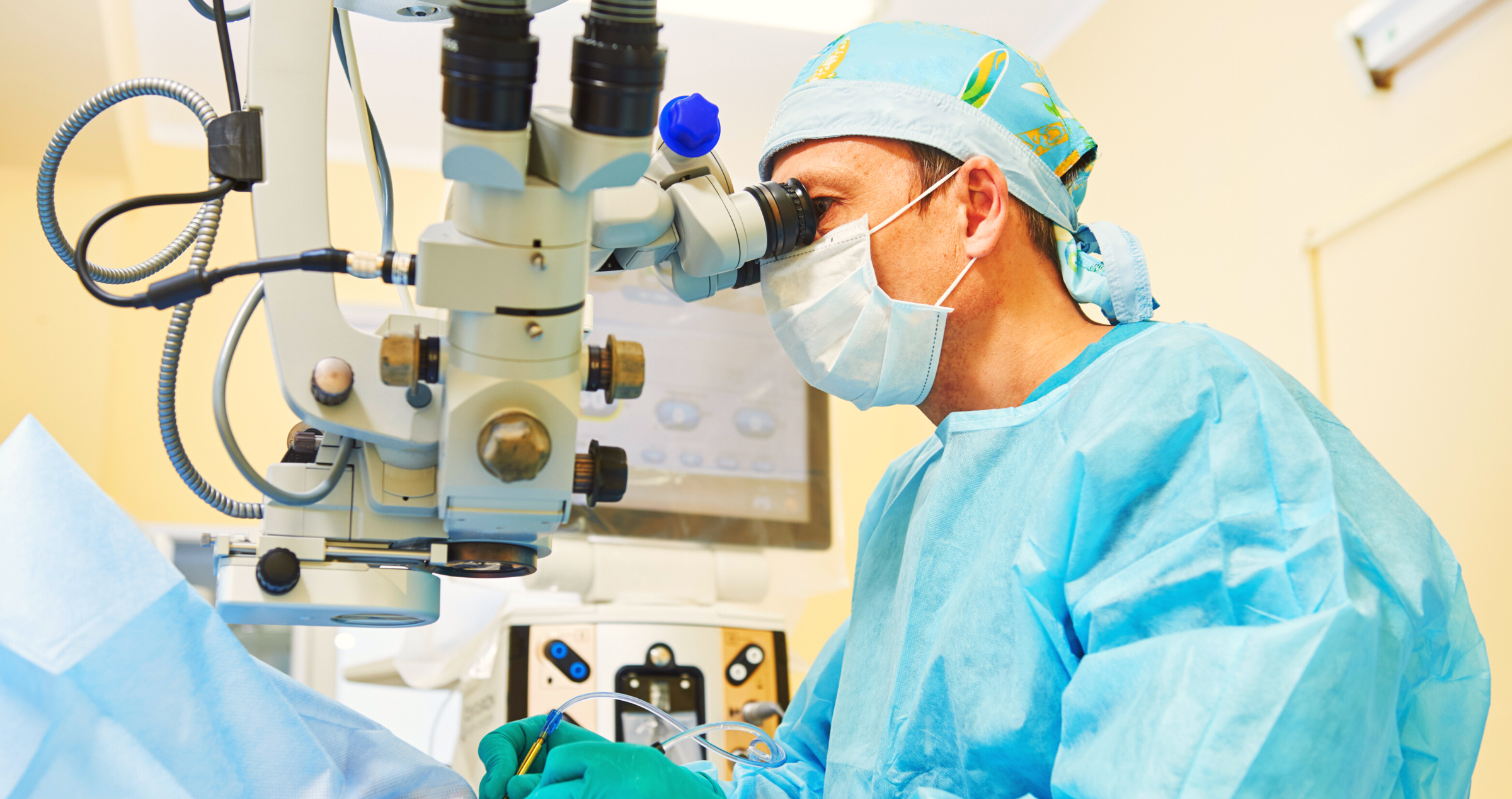 Does the choice of laser or surgery depend on the suggestion of the specialist or does the patient have a choice?

In reality patients tend to be guided by what their specialist will suggest. But it is ultimately up to the patient whether they wish to proceed or not. You are always entitled to ask about what the alternatives are. Some specialists will have preferences for certain techniques, or may have specific reasons why they're recommending a particular procedure in that situation. So it is important to discuss the options and make sure that you're both happy with the plan before you proceed with any intervention.

How do you determine what procedure is best for you? Laser or surgery?

That depends very much on what stage of glaucoma you are at. SLT is done for milder forms of glaucoma whereas surgeries are done for more advanced glaucoma. Individual cases will vary, and it will depend exactly on your situation.

Generally, it doesn’t hurt but you will feel it. You won't need to take serious painkillers or anything like that. The LPI is different to the SLT – with the LPI we're actually putting a small hole in the peripheral iris and you do feel it. When I explain it to people I say it's a bit like being flicked with a rubber band. You'll feel a little flick and I like to warn people ahead of time so they don't snap their head back when it happens. But it's not a severe pain, you feel it and then it might take a few shots to get through. The doctors will be talking to you as they're doing it because you're quite close to each other. With SLT, you can gently feel a little bit of treatment as it's going in but it's generally not painful.

Is it worth taking painkillers before a laser treatment for glaucoma?

I've never recommended that. It's uncommon that things are so bad after the laser that you need to take painkillers. If that is the case there'll usually be a reason why. I find topical anti-inflammatory drops are the best way of settling down any symptoms. It's not the sort of thing that you should be taking strong painkillers for necessarily but if there is an issue with your condition then your doctor can assess that and make recommendations about that.

Will both eyes be done at the same time with laser?

I tend not to do them at the same time. Some of my colleagues may do so but generally not. It really depends on what particular type of laser it is and other factors such as why the laser is being performed, what the time constraints are or any other issues. As a general rule, I tend to do one eye at a time and let that settle down. That way, the patient also feels a bit more comfortable as to what's involved when it comes to doing the second eye later.

But there may be certain situations, if there's a bit of an emergency or if things are urgent, where you may want to do both at the same time.  SLT, just in general terms, it's got about a 70 percent success rate as an initial procedure, so I do one first. I tend to make sure there's been a favourable response before recommending it for the second eye.

Both these procedures are very safe, so there would be little downside to doing both eyes at the same time in some situations, but I tend to proceed more cautiously for the reasons outlined.

How many days should I take off work after glaucoma surgery?

So, this depends on what procedure it is. It also depends on what type of work you do. If it's office-based work, then you won't need to take as much time off as a physically demanding job. But I think it's important to discuss that ahead of time.

For office-type work, I usually say one to two weeks and if it's a really physically demanding job it could even be four to six weeks. It just depends on the nature of the work that you do. For other kinds of procedures that perhaps aren't as invasive then it may be more like cataract surgery where we'd say maybe a week or so.

Yes, it may alter your glasses prescription. It is a good idea to wait until things have completely settled after your glaucoma surgery before reviewing that. It depends again what the particular surgery is. If it's something like trabeculectomy or glaucoma drainage tube - the so-called traditional glaucoma surgeries - there may be subtle changes not major changes.

Is recovery from glaucoma surgery similar to cataract surgery?

Some of the glaucoma external drainage procedures do take longer to recover from and there can be a longer post-operative period. Cataract surgery tends to recover more quickly. With the glaucoma surgery we often have stitches on the outside of the eye which you feel so there'll be a little bit more irritation associated with that, and more outpatient follow-ups. With cataract surgery we tend to just check things and make sure everything's all right whereas with glaucoma surgery we may need to perform manipulations in the postoperative period also.

Should I be arranging for transport before and after surgery?

Is there any form of community transport that I can use?

This will depend where exactly you are. I'm practicing in Sydney and there is community transport. It's a very useful resource especially for people who don't have friends or relatives that can provide transport for them. It’s a good idea to discuss any concerns you have about that with your surgeon before you have the surgery. It's a case of working out with your family – with some guidance from your surgeon – how best to manage things in the post-operative period. 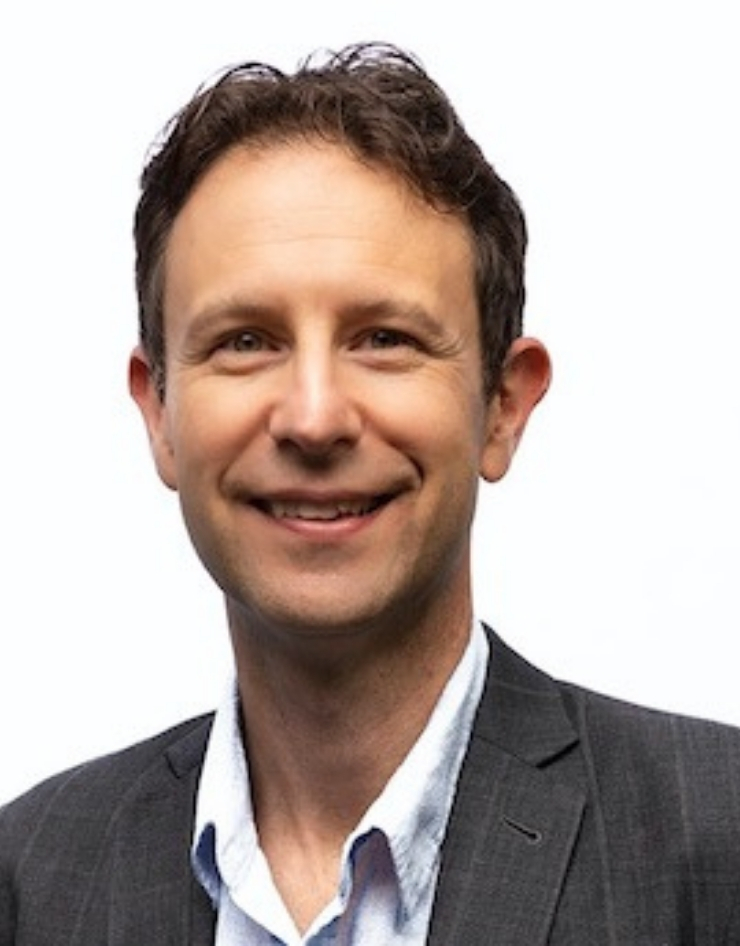