ZEISS recently announced the release of a new testing strategy on the Humphrey Field Analyser called SITA Faster.  The Humphrey Field Analyser – commonly known as the HFA – is a device called a perimeter, which is designed to measure the sensitivity of a patient’s visual field.  The most common application for perimetry is for the detection of characteristic vision loss, which occurs in glaucoma. 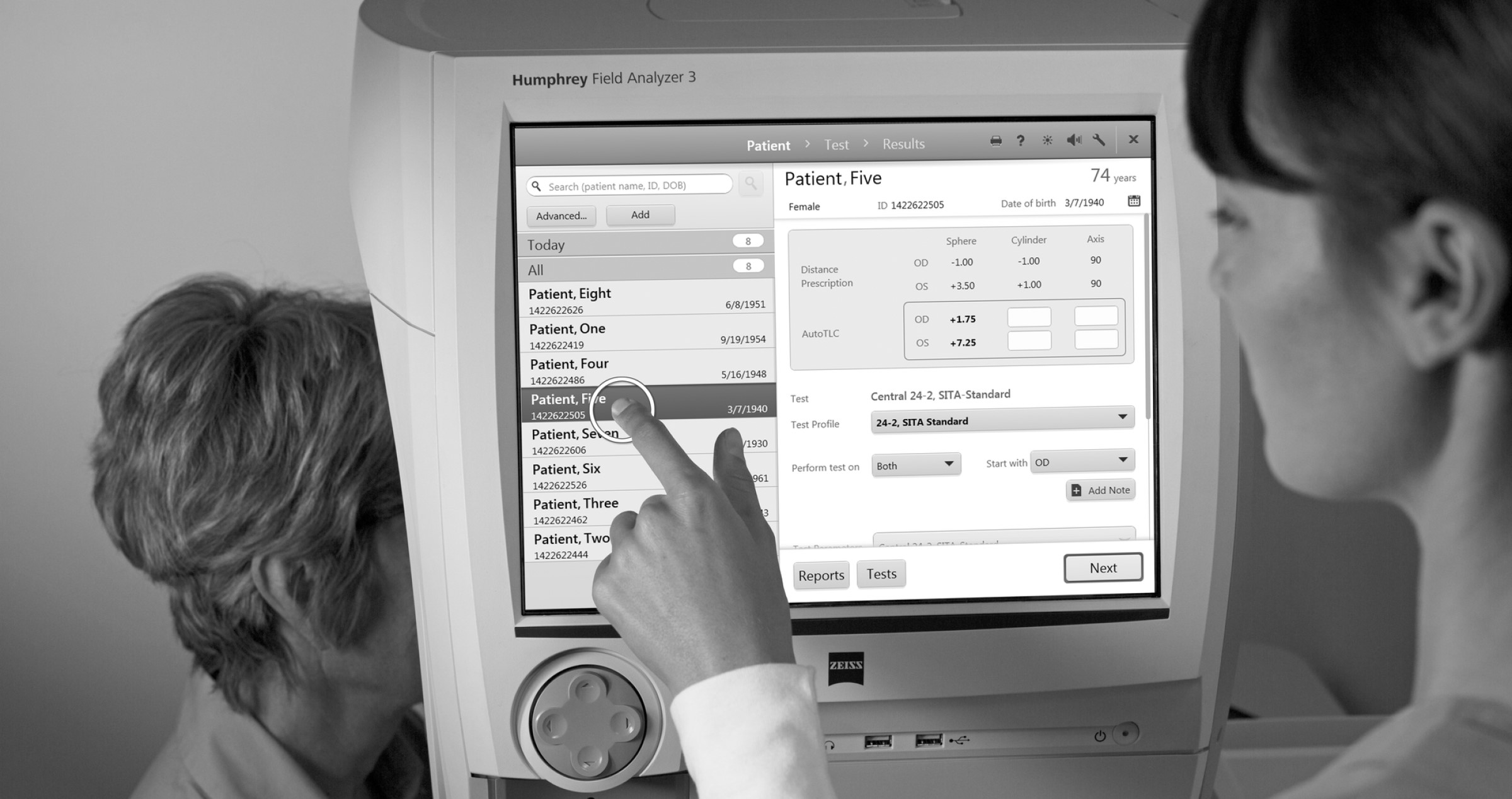 Since the HFA is the most widely used perimeter in Australia, most people who have been diagnosed with glaucoma will be familiar with this device.  If it’s not known by name, it will be remembered by patients as the test where they are required to stare steadily at a yellow light while clicking on a button when they see a pinprick of light that is projected on a white bowl.

The location and intensity of these small dots of light are controlled by a sophisticated software algorithm called SITA, which stands for Swedish Interactive Threshold Algorithm (named as such due to the fact that it was developed by a group of ophthalmic researchers in Sweden).  The SITA software projects the spots of light according to the responses from the patient in order to work out for each location the threshold of vision, which is the border between seeing and non-seeing. This shows the clinician which areas of the visual field are normal and where there is vision loss.

Prior to the release of SITA perimetry was a laborious task, taking 10-12 minutes per eye to complete.  When it was introduced to the Humphrey Field Analyser over twenty years ago, it was quickly adopted due to the fact that it was able to efficiently map the field of vision in the normal eye in only 5-6 minutes using SITA Standard and 3-4 minutes per eye using SITA Fast.  However, this will take longer if there is vision loss or if the patient’s responses are not consistent.

Now, over twenty years after the release of SITA, the same Swedish researchers - in collaboration with ZEISS - have developed SITA Faster, which reduces the testing time even further by 50% compared to SITA Standard and 30% compared to SITA Fast.  Importantly, this has been achieved without any clinically significant difference in the results compared to the existing SITA tests1.

This is not only a great advantage for the patient, who doesn’t have to endure such a long test, but also for the clinic since visual field testing is such a bottleneck in their patient flow.

SITA Faster is available as an upgraded on the latest generation of Humphrey Field Analyser called the HFA3 and is being widely adopted due to its time-saving advantages. 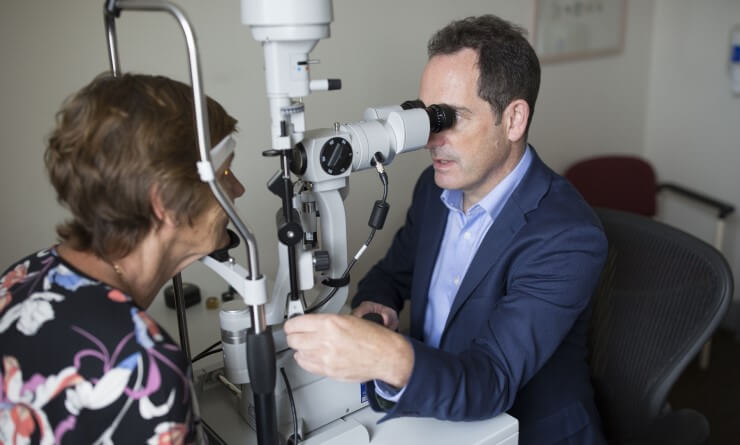 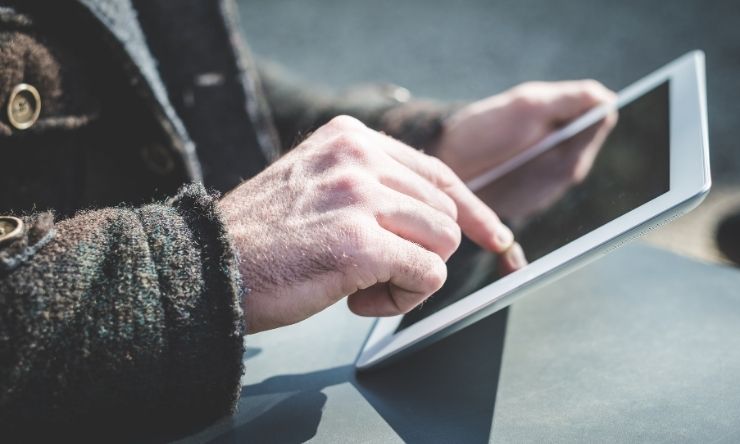 Harnessing the Capabilities of ‘Smart’ Technology
Apps make it possible for people with different capabilities, including those with low-vision or impairments due to glaucoma to lead more independent lives...
Click this to read more. 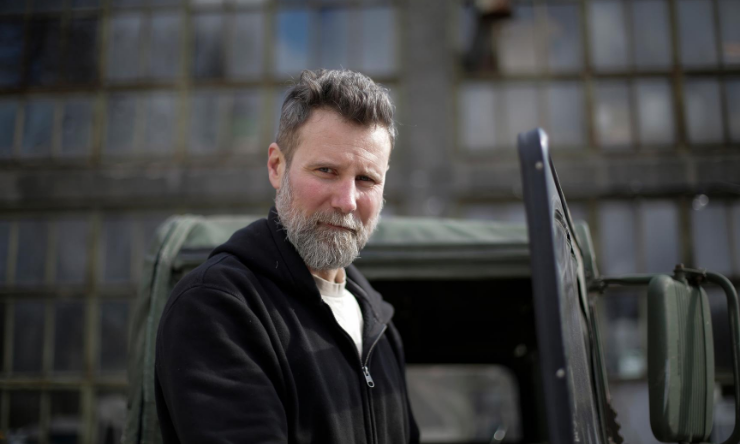 Men Less Likely to Look After Their Eye Health
Campaigns such as Men's Health Week advocate for men to have meaningful conversations about their health, it's important to take a closer look at the gender differences in eye health...
Click this to read more.
Get Support