At the young age of 32 and with no prior family history of glaucoma, the furthest thing from Milton Mann’s mind was the risk of going blind. 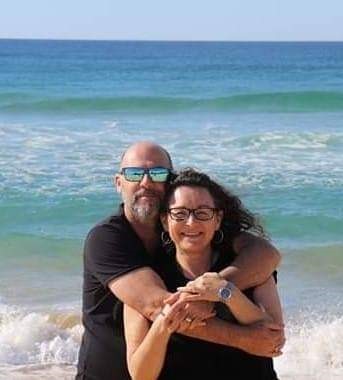 In 2001 at a regular optometrist check-up, Milton’s eye specialist noticed that he had high eye pressure, which is, a symptom of early stage glaucoma. After religiously using eye drops for a period of time, Milton’s doctor was pleased with how the pressure had reduced.

Five years later, Milton decided to undertake Lasik Vision Corrective Surgery. For the first time since the age of six, Milton didn’t have to wear glasses. He was thrilled with the results and felt for the first time in a long time, his eye worries were behind him. However, an annual check-up post surgery revealed his optic pressure was considerably higher than normal.

“The optometrist said that my optic pressure was through the roof, so tests were undertaken and a Melbourne specialist confirmed I had glaucoma. The diagnosis wasn’t good,” says Milton.

Milton’s form of glaucoma required numerous procedures and surgeries in an effort to save his eyesight. This time, it was not as simple as using eye drops to reduce the pressure in his eyes.

“The toughest day was the first time they told me they had to operate on my eye. With glaucoma you get told you have to use eye drops for the rest of your life, and I thought, righto I can do that… But a drain in my eye – that was the first time I really lost it. I spent hours in tears; I thought I’d go blind.”

Milton has defied all odds as he was told that he would most likely be blind by 50 – but he hit that major milestone with sight.

“Here I am at 50, I still drive, still ride my bikes, I do all that sort of stuff and will continue to until the day I can’t.”

Milton hopes that Australians will be encouraged to get an eye test by the risk awareness campaign “Don’t Be Blindsided”, which is being launched to coincide with World Glaucoma Week (8-14 March 2020).

“I hope people listen to the warnings, and make time to go and get their eyes checked. It’s a no brainer, because the thought of losing your sight is horrendous. Without those regular eye exams I would now be blind. I am grateful for my sight so please be grateful for yours and get an eye test. It's the difference of seeing a future,” added Milton. 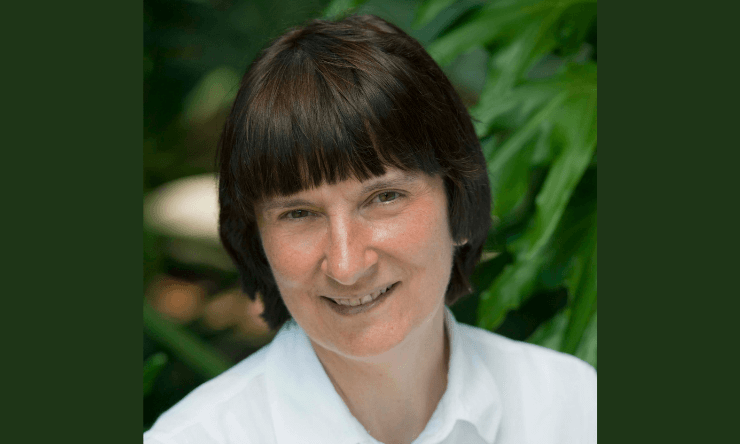 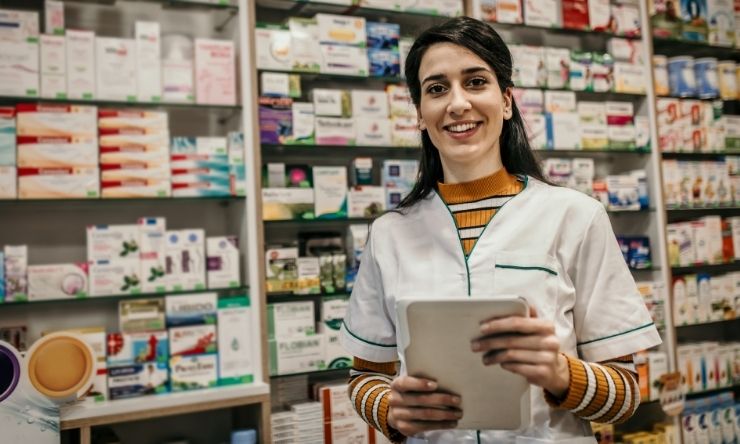 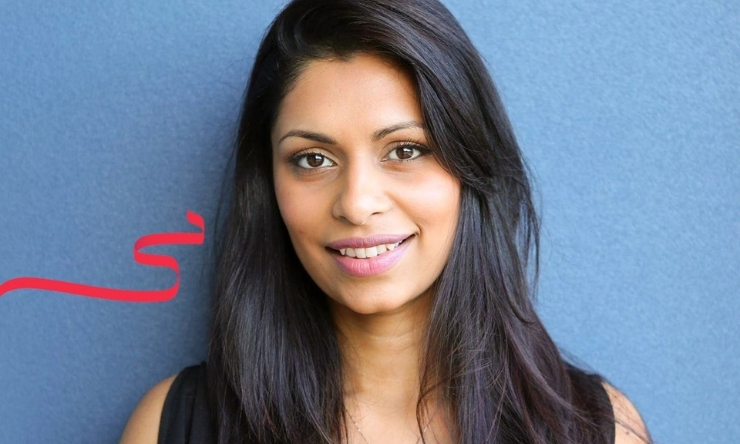