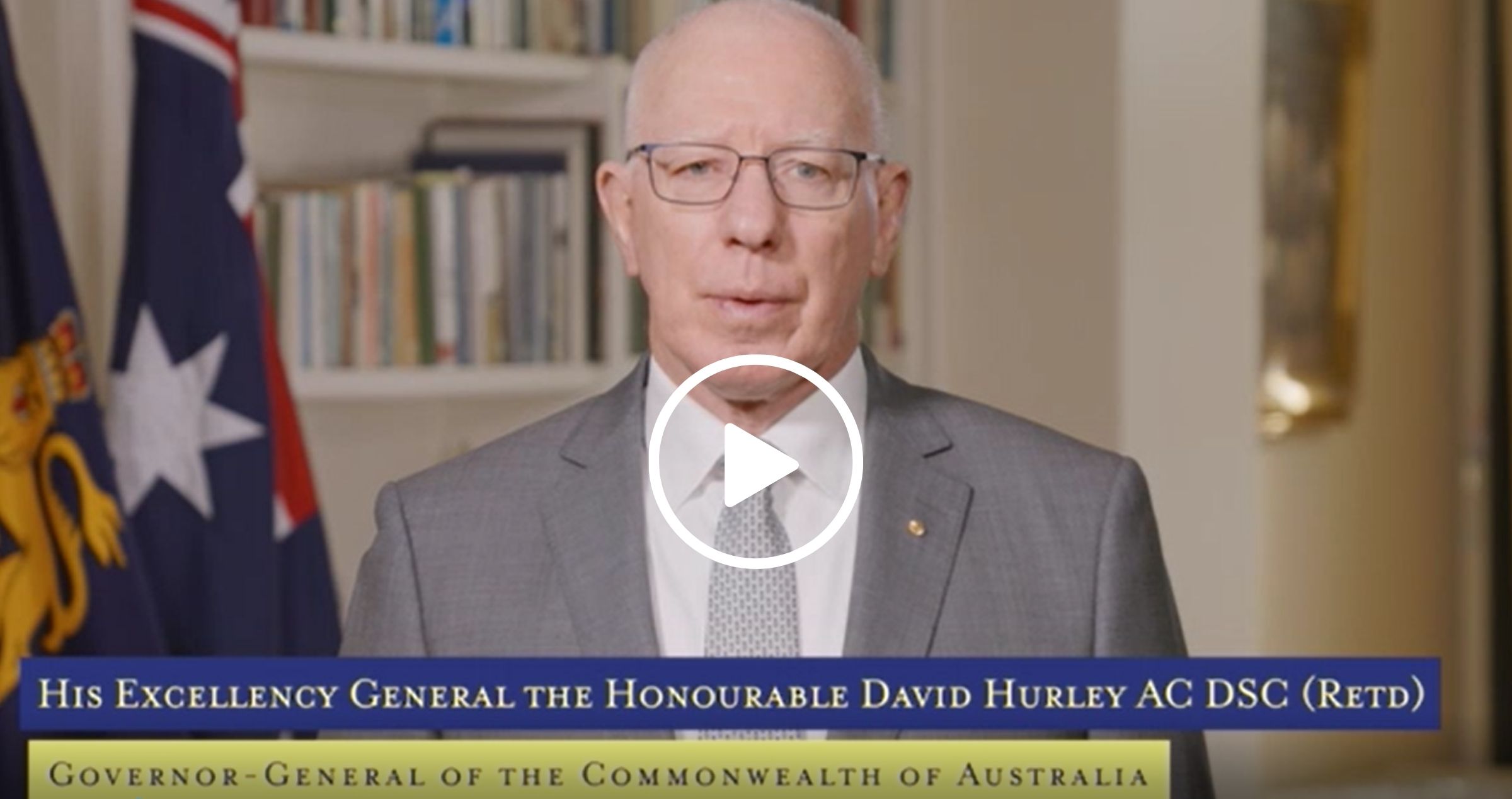 This years’ glaucoma research grant has been awarded to Professor Ewa Goldys, from the University of New South Wales’ Graduate School of Biomedical Engineering, who has developed a novel imaging technology for the early detection and monitoring of glaucoma.

“I congratulate Professor Goldys on receiving the 2021 Quinlivan Research Grant. Around 300,000 Australians have glaucoma. The work of researchers such as Professor Goldys and her team, and by Glaucoma Australia, is so important to one day ending glaucoma blindness,” the Governor-General said.

Glaucoma Australia funds $200,000 a year toward important research and this project will provide an opportunity to detect glaucoma early. This novel imaging technology obtains information about the health status of the light sensitive membrane (the retina) at the back of the eye and the nerve of sight; providing the opportunity for early disease detection and the ability to commence treatment before the permanent damage which causes irreversible blindness is done.

“Our approach termed fluorescent hyperspectral imaging (fHSI) has the genuine potential to produce a paradigm shift in ophthalmic practice in a similar manner to how optical coherence tomography became a commonplace clinical imaging tool in glaucoma management” states Professor Goldys. “We believe this technology will be particularly useful in the early detection of glaucoma and its subsequent monitoring”.

The novel technology obtains real time monitoring of dynamic disease status by non-invasively obtaining information about retinal energy metabolism.  This highly focussed research strategy provides a powerful scientific foundation for clinical translation by first mapping the fHSI data to pathological changes in experimental glaucoma.  The next step is to obtain fHSI data in the lab-based microscopy system and then use an adapted clinical fundus to image the same samples and link the results. This approach paves the way for future widespread clinical application of fHSI. 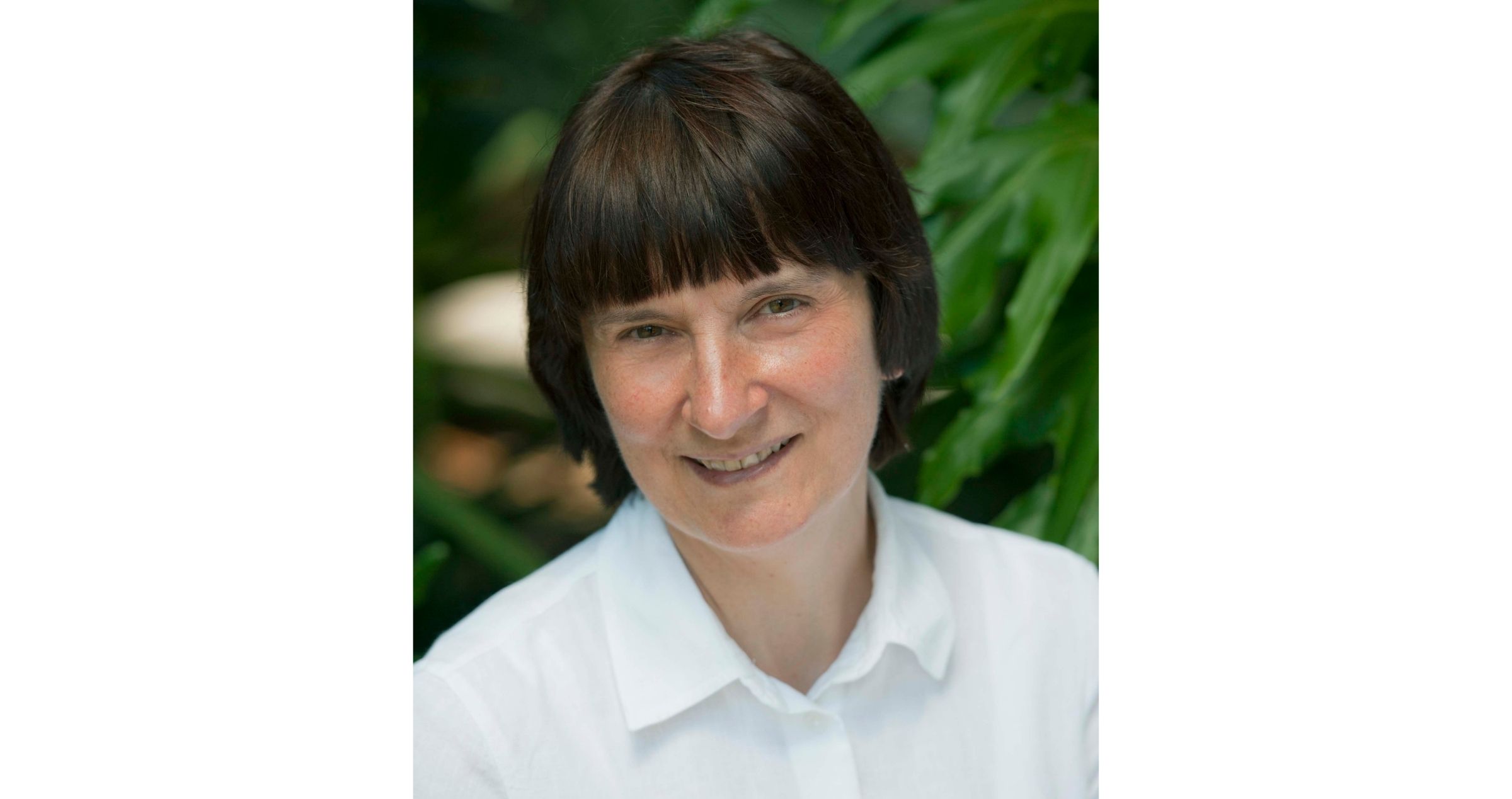 A world leading biomedical engineer, Professor Goldys, and medical and data scientists with complementary skill sets will work together with internationally recognised glaucoma clinician-scientists Professor Andrew White and Professor Robert Casson, to lead this exciting interdisciplinary project on the translational trajectory from lab to clinic. With an Australian SME providing device engineering and state-of-the-art infrastructure support from the Centre for Nanoscale BioPhotonics, her team is perfectly positioned to lead the world in this technology.

Glaucoma Australia’s Independent Research Panel Chair and Professor, Optometry and Vision Sciences at The University of Melbourne, Allison McKendrick said that “there were some very strong proposals and highly competitive pool of applicants which is testament to this wonderful initiative of Glaucoma Australia”.

Since 2006, Glaucoma Australia has committed $1,424,783 to support Australian glaucoma researchers across a diverse range of projects. The grant announced today is the fourth to be awarded through the Glaucoma Australia’s ‘Quinlivan’ Research Grants Program which was re-launched in 2019.

Chief Executive Officer Annie Gibbins, states that “it is very exciting to receive grant applications every year from researchers exploring new ways to detect, monitor and treat glaucoma. We are proud to be able to fund these wonderful projects thanks to the generosity of our donors. 100% of donations to the William A. Quinlivan Research Fund go directly towards glaucoma research which will translate into some major breakthroughs for future generations”

Glaucoma Australia is committed to supporting research which focuses on the following four domains which are framed around on our mission to increase early detection and improve treatment adherence to prevent glaucoma blindness.

The Glaucoma Australia ‘Quinlivan’ Research Grants are awarded following rigorous evaluation, based largely on the National Health and Medical Research Council (NHMRC) process, along with peer review, to ensure that the successful applicants meet the highest standards. Submissions are reviewed by the Glaucoma Australia Independent Research Panel consisting of internationally recognised experts in glaucoma research including the fields of Ophthalmology, Optometry and Pharmacy.

The research funds would not be possible without the generous donations from our supporters to the William A. Quinlivan Research Fund. The Fund is a significant legacy of William’s son and principal patron, Marcus James Quinlivan OAM; who was a long-time friend and supporter of Glaucoma Australia.

Contributions to this research are welcome by making a tax-deductible donation to Glaucoma Australia today.

Professor Ewa Goldys completed her PhD at Warsaw University and is a world-leading biomedical engineer at the Graduate School of Biomedical Engineering with the University of New South Wales.
She is internationally renowned for the development and applications of advanced fluorescence techniques to biomedicine, nanotechnology and advanced materials. For over a decade she has led Australian research efforts centred on the development of fluorescent and luminescent nanomaterials for biological application.
Professor Goldys has received 8 prestigious awards since 2007 including Macquarie University’s Innovation Award and Fellowships from the Australian Academy for Technology and Engineering and Society of Optics and Photonics. She has also mentored over 30 early career researchers, nine of whom have won competitive externally funded fellowships under her guidance and supervised 20 PhD’s to completion.

Glaucoma Australia’s mission is to eliminate glaucoma blindness by promoting early detection and treatment adherence. We aim to give hope to the 300,000 Australians who have glaucoma.
Our primary focus is on the 150,000 people who are completely unaware they have glaucoma and are therefore at risk of suffering preventable but irreversible blindness. In particular, we are committed to reaching the relatives of people with glaucoma and motivating them to have early and regular testing, due to the fact that they are 10 times more likely to develop glaucoma in their lifetime.
People who are diagnosed, especially early, can benefit from the most advanced medical treatments available to manage their condition successfully.
To achieve these aims, we work practically and collaboratively, with committed health professionals and exploit powerful internet based technologies to identify people with glaucoma, support them and improve treatment adherence.
In addition, we seek to raise funds for Australian researchers who share in our passion and mission.
For more information on glaucoma visit www.glaucoma.org.au 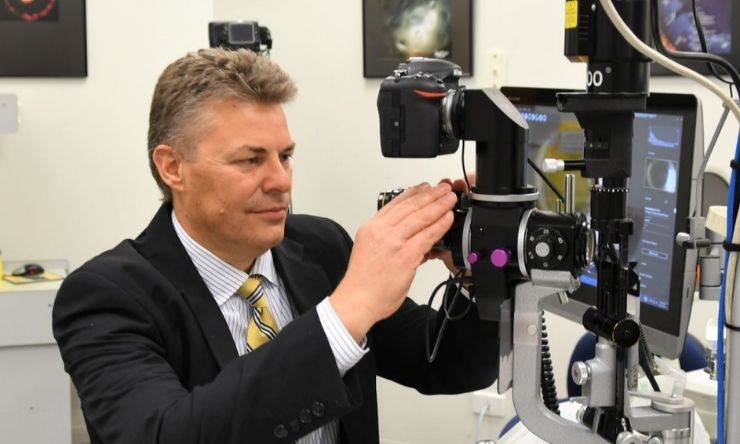 New Test 15 x Better for High Risk Glaucoma Detection
A new genetic test, performed on a blood or saliva sample, has the ability to identify 15 times more people at high risk of glaucoma than an existing genetic test...
Click this to read more.
Glaucoma eNews