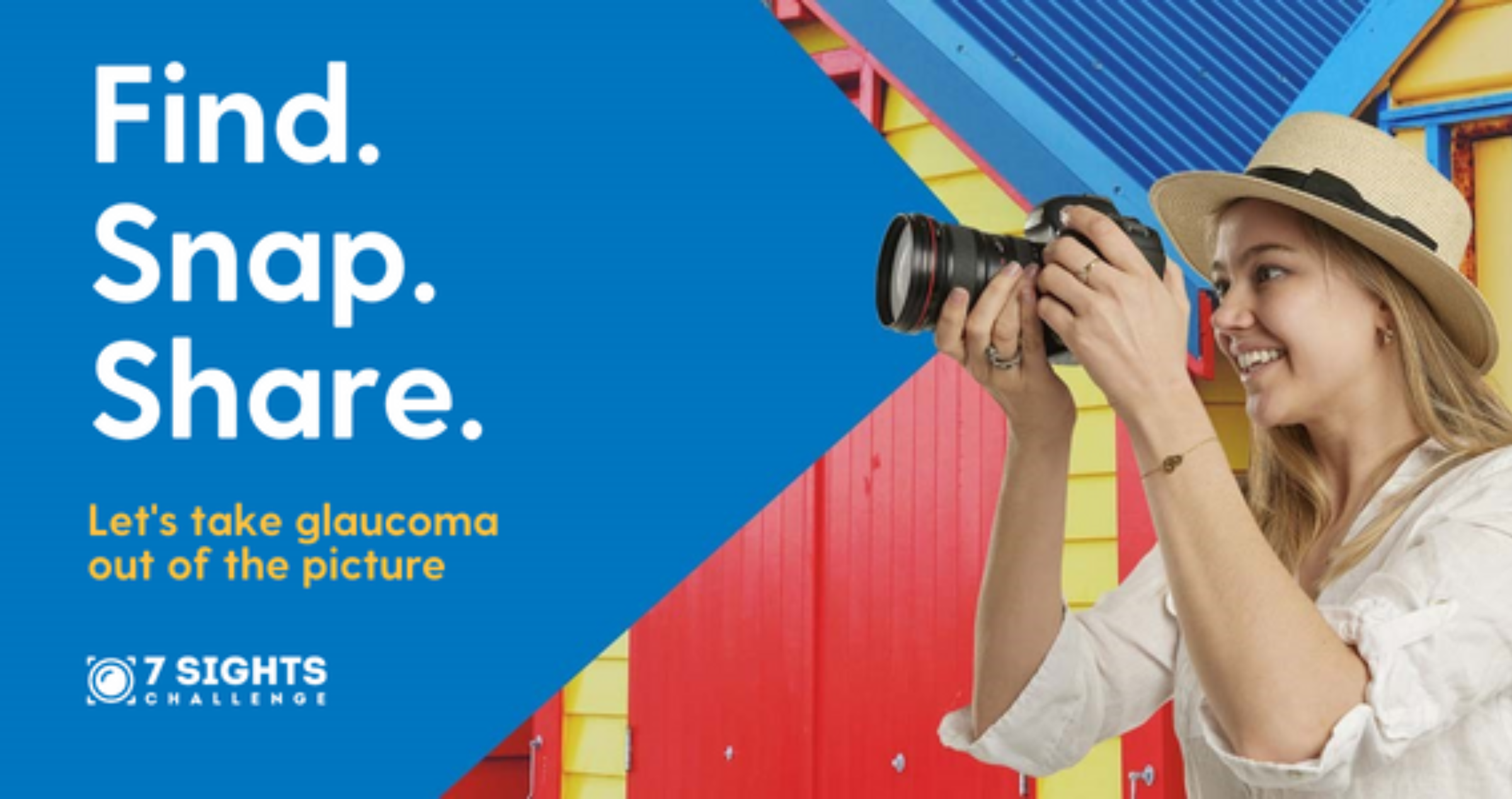 The 7 Sights Challenge is asking Australians to capture seven pictures as they get out and about – whether they walk, paddle, run, swim or ride – on their own or as part of a team. The challenge is designed to remind them their sight is precious while raising much-needed funds for glaucoma research, early detection programs and critical support services.

For 15-year-old Cody Manning, who has congenital glaucoma, fundraising initiatives like this are vital. Cody’s family participated in last year’s 7 Sights Challenge and have come on board again, because they know that research and patient support is critical in helping Cody live his best life.

Cody was just eight months old when he was diagnosed with congenital glaucoma, which has seen him undergo multiple surgeries in his short life, including corneal transplants. While the transplants have not improved his sight, they have been instrumental in helping with light sensitivity, a by-product of glaucoma that presents its own raft of challenges, in addition to having to manage his compromised sight.

“I have never known what it’s like to see as a normal person, but when your eyes start to deteriorate that’s when it gets hard, because you really feel you’re losing something that is so important to you,” Cody says.

Cody requires vision education to come to his school to help with his learning and make changes to his learning environment and the curriculum so he can learn on a fair playing field in relation to his peers. He also lives with the fact that going blind is a real possibility, and this is why the 7 Sights Challenge is so important to him and his family. 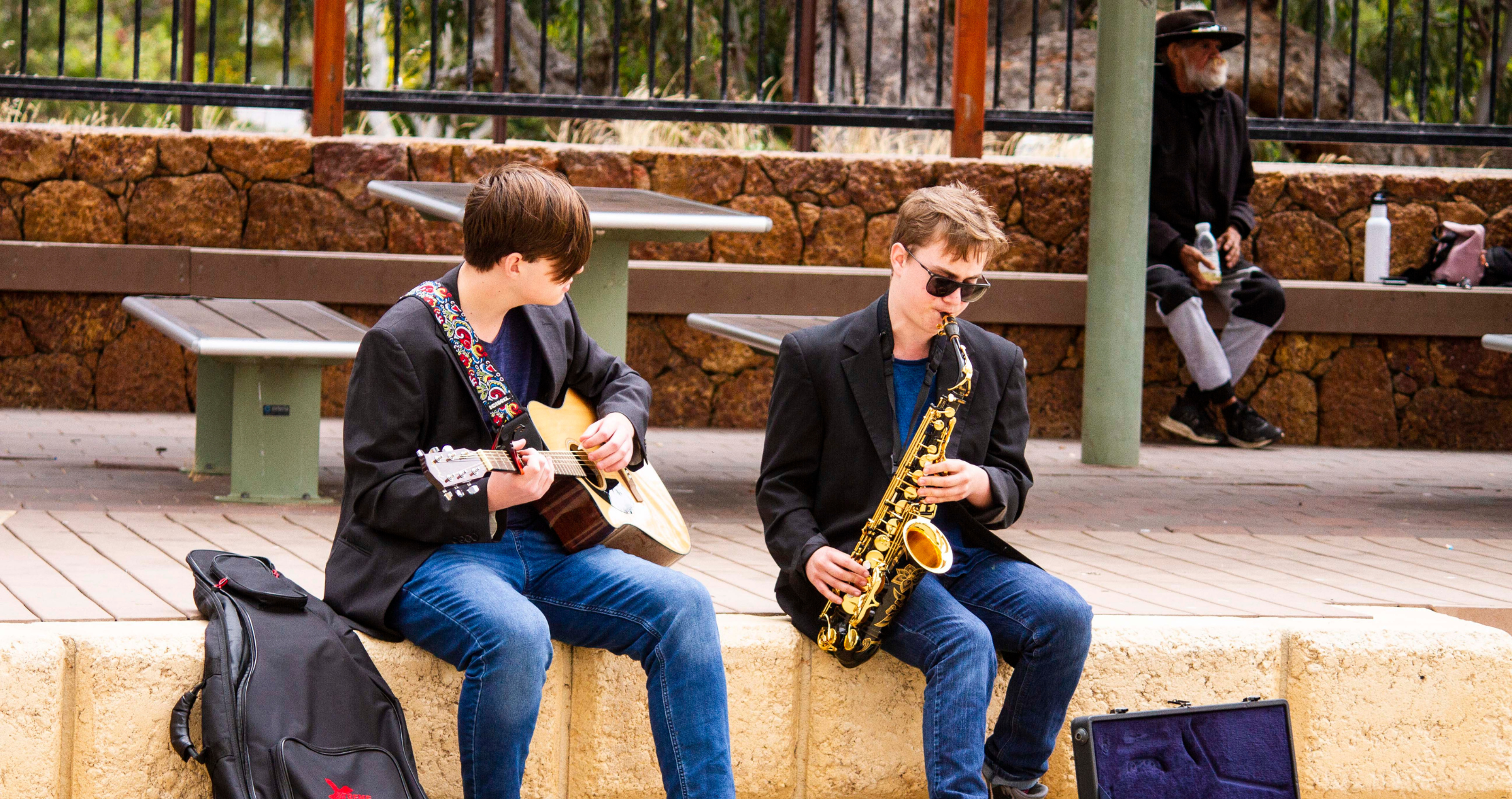 Glaucoma is the leading cause of irreversible blindness worldwide, affecting 300,000 Australians, yet it is estimated that 50% of those living with glaucoma are undiagnosed and are at risk of losing their sight1. While 9 out of 10 Australians say that sight is their most valued sense2, more than 8 million Australians are not having regular eye tests3. There is no cure for glaucoma and vision loss is irreversible, so early detection and treatment is key to saving sight.

Glaucoma Australia CEO Richard Wylie says, “The 7 Sights Challenge is asking all Australians to join the mission to raise vital dollars for glaucoma research and patient support programs. Anyone can develop glaucoma and the risk increases with age. By the age of 40, about 1 in 200 Australians will be diagnosed with glaucoma.

“Too often, people ignore the little signs and don’t take action until something goes wrong. This is something that people like Cody, who has to live with possibility of going blind, wants people to understand and take immediate action on. Early detection is key and Australians have the power to save their sight and avoid the challenges that come with impaired sight simply by getting their eyes tested. Australians need to know that loss of vision is irreversible and life-changing.

“While the 7 Sights Challenge has a community awareness role to play, its main aim is to raise critical funds for ground-breaking research, education and support programs that can help people like Cody improve their quality of life and outcomes for their ongoing sight management. So please register today and take part in helping us help people who are living with glaucoma,” adds Richard.

Australian music legend Kirk Pengilly is an ambassador for Glaucoma Australia and the 7 Sights Challenge, having nearly lost his sight to acute angle glaucoma. “It was a total shock when I was diagnosed with glaucoma. It really hit home to me, how important it was to look after your sight and not lose it,” says Kirk, who was touring with INXS in the late 1980s when he experienced what felt like daggers being pressed into his eyes.

“Without the pioneering surgery I had at the time I may not have lived the life and career that I’ve been so lucky to have enjoyed. This surgery – albeit a more sophisticated version – is now one of the mainstays of glaucoma treatment today, and it was thanks to research that this breakthrough was made. That’s why supporting the work of our Australian researchers and patients in the fight against this sight-stealing disease is so important.”

To register or sponsor a participant to raise much-needed funds, visit the 7 Sights Challenge here.

The 7 Sights Challenge is an initiative of Glaucoma Australia and is supported by our Platinum Sponsor, Pinstripe Media, Gold Sponsor, Mivision, and Silver Sponsors OPSM, Laubman & Pank and Specsavers. 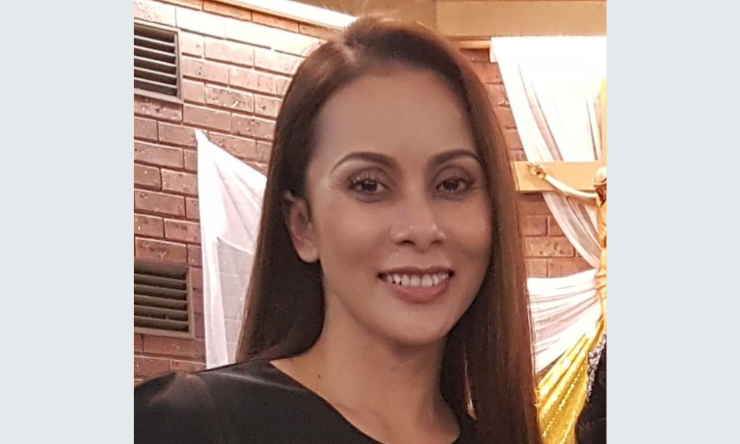 To celebrate World Sight Day and this year’s theme of #loveyoureyes, the Royal Victorian Eye and Ear Hospital has shared the story of one of their glaucoma patients with the hopes of raising awareness about the importance of eye-drop treatment adherence. 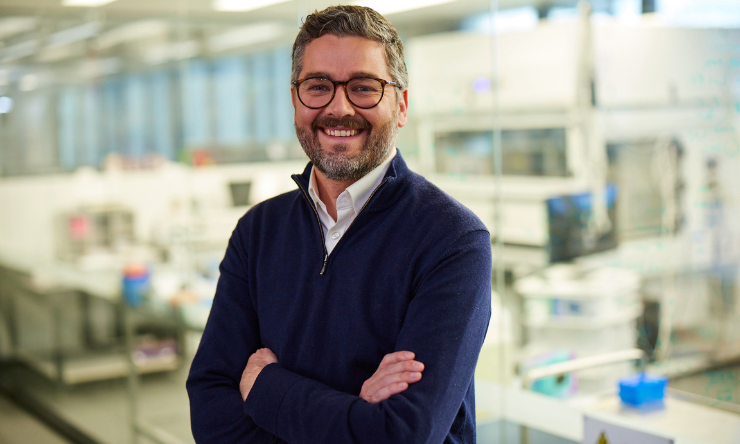 To commemorate 'World Sight Day', Glaucoma Australia and its Patron, the Governor-General of Australia, His Excellency the Honourable David Hurley, are pleased to announce the 2022 recipient of the charity’s ‘Quinlivan’ Research Grants Program. 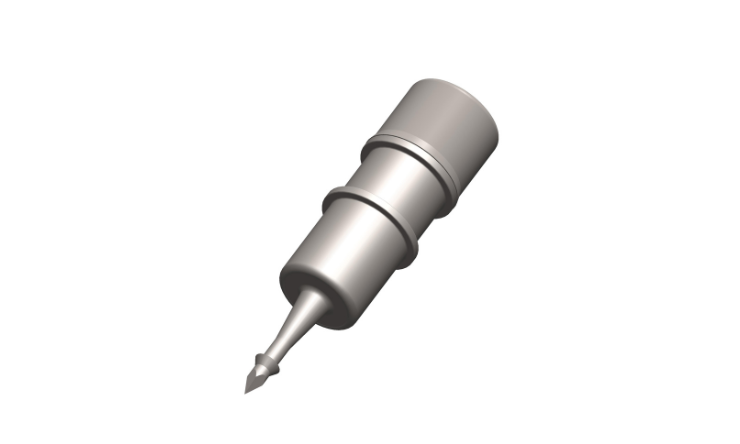