David “Kochie” Koch is one of Australia’s best-known personalities, having co-hosted Network Seven’s Sunrise for the past 19 years. He’s also the founder and executive chairman of Pinstripe Media, a specialist small business digital agency. Now, David is supporting the fight against eye disease by joining Glaucoma Australia as an official ambassador, just in time for Men’s Health Week (13 -19 June 2022). 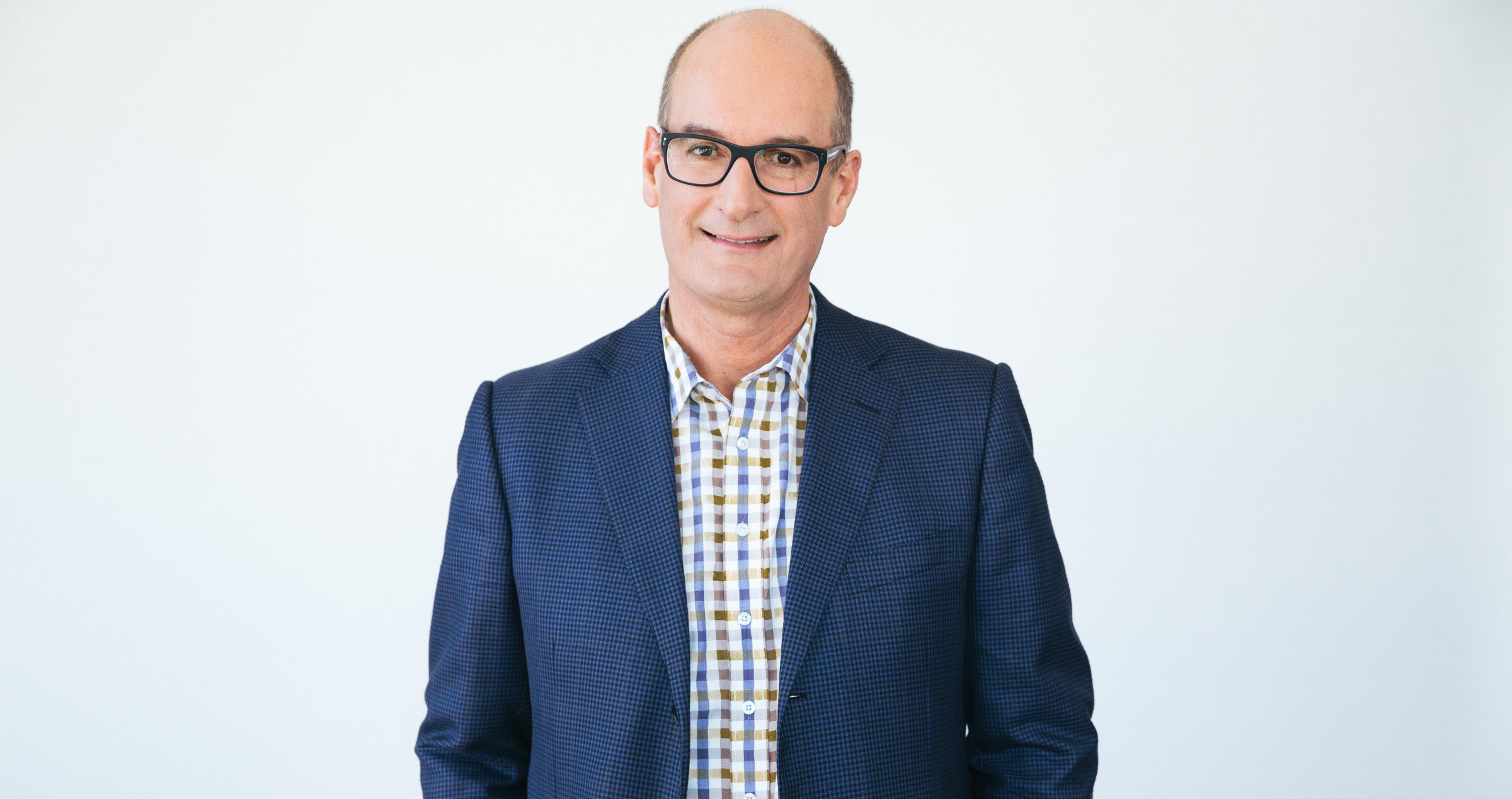 David had no symptoms when he was diagnosed with glaucoma three years ago. The shock discovery is the driving force behind his new role as an ambassador for Glaucoma Australia.

“My diagnosis of glaucoma came completely out of the blue and was a real wake-up call about the importance of eye checks. My eyesight has never really changed – I’ve had the same strength glasses for 40 years – so I assumed there was nothing wrong with my eyes. Little did I know I had glaucoma,” David says.

David’s glaucoma diagnosis required him to have each eye lasered twice to reduce the pressure in his eyes. He now has regular checks every nine months as part of his glaucoma management plan.

“What shocked me is that you can have eye disease without knowing it,” David says. “That’s why it’s so important to take control of your eye health and get your eyes tested. My ophthalmologist said if we hadn’t found the glaucoma when we did, and the pressure hadn’t been reduced, my sight would have been irreparably damaged.

“When I visit my Ophthalmologist for a visual field test, I can see the cloud at the edge of my vision. It’s not something you see normally because your eye compensates, and the damage is happening slowly without you knowing. It really makes me reflect on the possibility of losing my sight. I wouldn’t be able to see my grandchildren growing up, or go travelling with my wife, Libby, all the things I love doing and seeing. That is the big incentive to ensure I stay on top of my eye health and to share my diagnosis.”

Glaucoma Australia Marketing Manager Gillian Hopkins said the organisation is thrilled to welcome David as an ambassador, as his story complements their key community awareness campaign, “Treat Your Eyes”, which encourages all Australians to book in for an eye check, whether or not they’re experiencing problems with their sight.

“David’s experience shows that glaucoma can easily go under the radar. We hope that sharing his story and sight-saving message to get tested will result in early intervention for many Australians,” says Gillian. “David’s glaucoma, like that of many Australians, has a hereditary link. That’s why it’s important he shares his story with his children and siblings, so they too can be tested.”

Glaucoma is the leading cause of avoidable blindness worldwide, affecting more than 300,000 Australians, yet it is estimated that 50% of those living with glaucoma are undiagnosed. While nine out of 10 Australians say that sight is their most valued sense1, over 8 million Australians are not having regular eye tests2. Australian men are less inclined to have an eye check than women.

As a Glaucoma Australia ambassador, David will help raise greater awareness of the importance of eye health by promoting the Treat Your Eyes campaign during Men’s Health Week. David will remind men to get an eye test and to discuss their family’s eye health to find out if they have a genetic history of the disease.

“I’m excited to be an ambassador for Glaucoma Australia and sharing the message to Australians about the importance of having your eyes checked regularly, because most eye disease is preventable if detected early,” adds David. 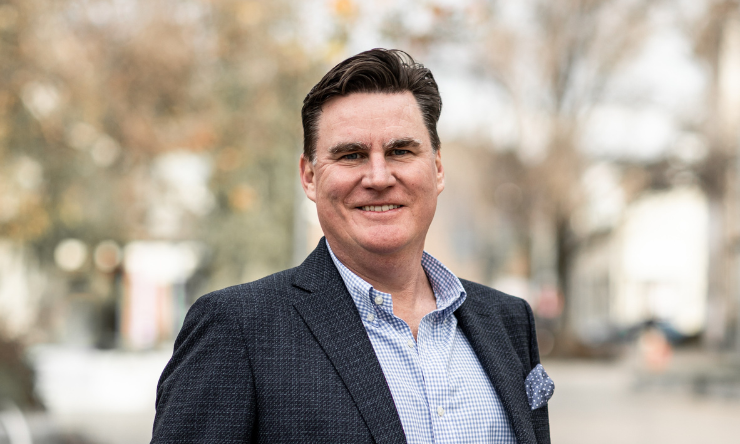 The Glaucoma Australia Board today announced the appointment of Richard Wylie as the organisation’s new CEO. 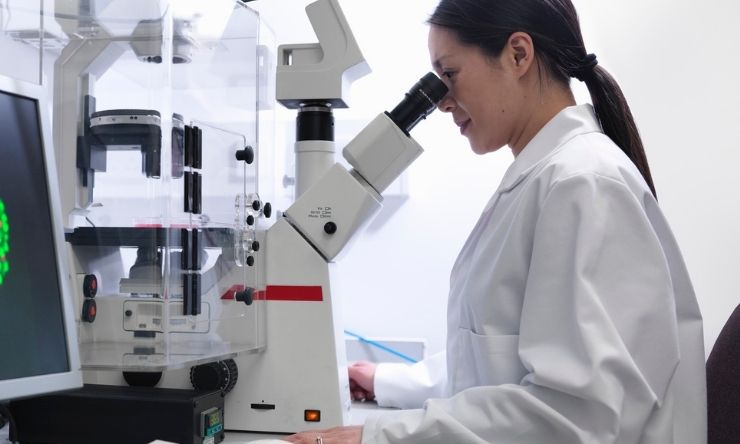 Applications for the annual Glaucoma Australia ‘Quinlivan’ Research Grants are now open until 5pm (AEST) 31 May 2022... 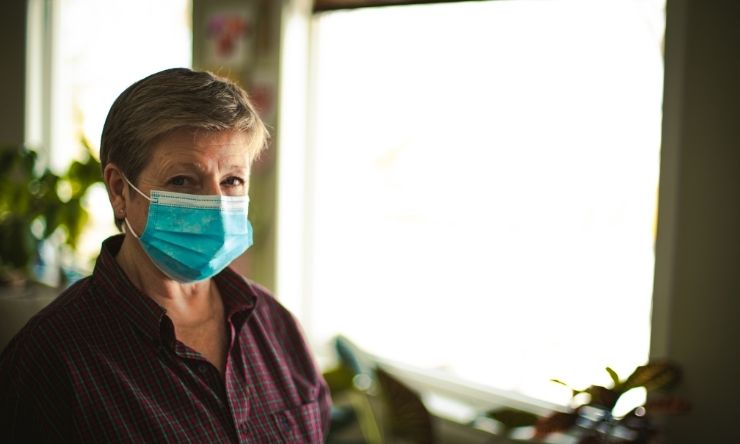 With more than a third of callers to the National Coronavirus Helpline asking about isolation, healthdirect has launched a guide to help those who are COVID-19 positive...