The Lions Eye Institute has been measuring the changes in eye pressure (intraocular pressure – IOP) when people wear swimming goggles. 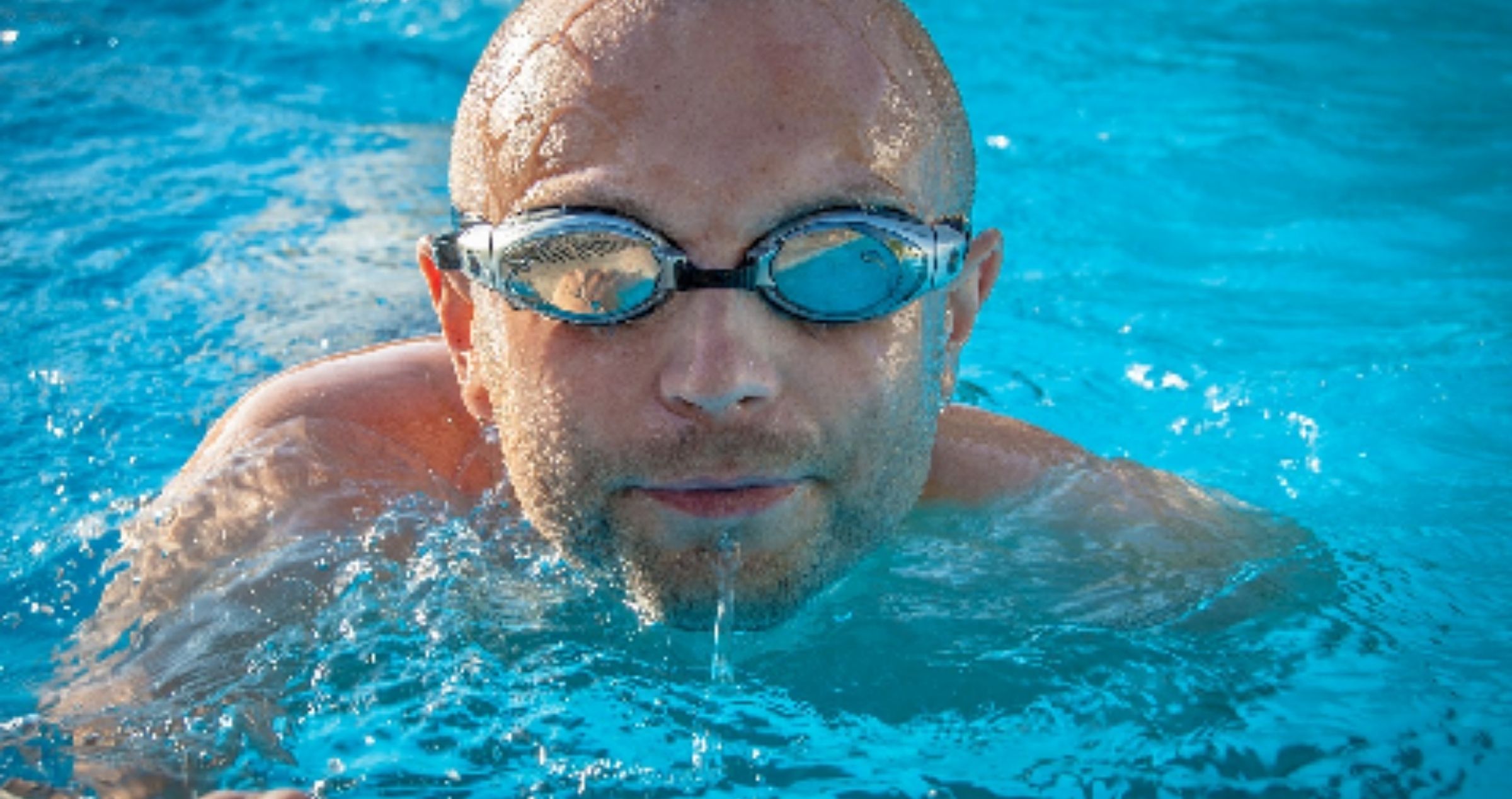 This report briefly summarises the results of that work and gives the most up-to-date recommendations concerning the size and style of goggles that the researchers recommend in order to minimise the risk of inducing raised eye pressure, and hence minimising the risk of glaucoma worsening. Glaucoma’s principle risk factor is raised intraocular pressure, hence the concern when it was found that some swimming goggles elevate intraocular pressure.

The study looked at 15 swimmers who were of varying ages from 6 through to 55. They wore different sorts of swimming goggles of varying sizes and shapes (figure 1). In the experiment, 2 cm diameter holes were drilled through the transparent Perspex part of each goggle, in order to allow the measurement of IOP.

The smaller swimming goggles tended to cause the greater pressure rise in each eye, with one particular set of swimming goggles causing an average 9 mm mercury pressure rise. The average intraocular pressure is 15 mmHg in most people, so this represented a 67% increase in eye pressure, which was very significant. Some individuals experienced a rise in IOP of 17mmHg, i.e. a doubling in their IOP (see figure 2).

In summary, it is recommended that children in particular should only wear swimming goggles with an internal horizontal width greater than 55 mm. Racing goggles appear safe in most men over the age of 20, however further research is probably required to clarify the safety of racing goggles. They may not be safe in women and children.

The large faced goggles with internal horizontal widths of greater than 60 mm induced no significant IOP rise. These particular goggles had no separation between left and right eye compartments. If you wish to be fully confident of your intraocular pressure safety, then these are the goggles to wear.

The range of goggles tested with holes drilled in order to allow IOP measurement.

The change in IOP induced by the goggles vs the horizontal goggle width. 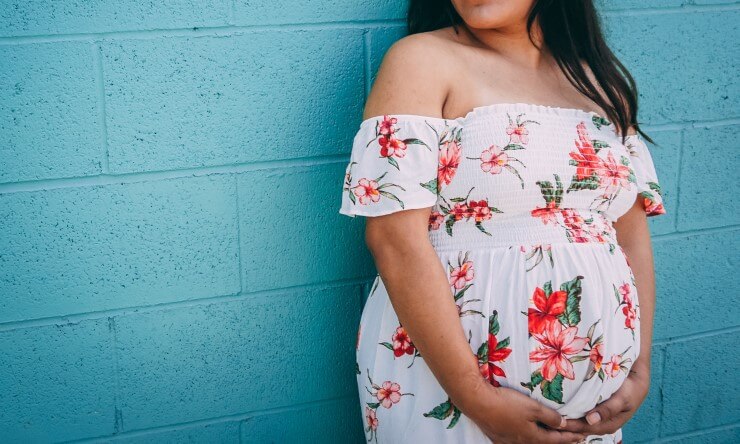 Glaucoma Treatment in Pregnancy
You may need to stop or adjust medications for glaucoma when you are pregnant...
Click this to read more.

What foods are good for your eyes?
Healthy eating is fundamental to good eye health. Avoiding highly processed foods that are high in fat and sugar will benefit not only the health of your eyes, but your overall well-being...
Click this to read more.

Improving Quality of Life for Patients
Glaucoma impacts the quality of life (QoL) for over three hundred thousand Australians and their families. QoL is a reflection of an individual’s general wellbeing...
Click this to read more.
Get Support