Q. What would you say are the effects of caffeine and how it impacts glaucoma development?

A. In expert circles, it’s agreed that caffeine will increase the intraocular pressure of the eye temporarily (for a matter of hours after ingestion). However, the increase in eye pressure is typically mild. In relation to this, patients often question whether drinking a few cups of coffee a day will increase the risk of glaucoma developing or worsen glaucoma in patients already with the disease. Overall studies suggest the risk of caffeine ingestion exacerbating glaucoma is small.

A recent paper on Intraocular Pressure, Glaucoma, and Dietary Caffeine Consumption concluded that for people without glaucoma or who are not at risk of developing it, caffeine has very little effect. However, for people with glaucoma or those who may be at risk of developing it, their caffeine intake will marginally increase the risk of glaucoma progression. It depends on their genetics.

Q. What advise do you have for glaucoma patients concerned about doing exercises such as lifting weight or yoga?

A. Exercise in general is good for you, but some exercises such as lifting heavy weights can elevate intraocular pressure (IOP) and be harmful for people with glaucoma. In terms of yoga, this can also elevate IOP because some movements might require you to be in an inverted position. Generally, I would advise those who want to do yoga to avoid positions like downward dog. Whilst it’s important to be careful about the type of exercise, overall exercise can be good for you and should be carried out.

Glaucoma Australia also has a glaucoma-friendly yoga class which you can follow here.

Q. Is there a particular diet you consider being beneficial for glaucoma or eye health in general?

A. There is no specific diet I would recommend because research into lifestyle factors as far as we know, doesn’t have any particular recommendations on diet.

There are currently studies taking place to research the benefits of certain vitamins and energy supplements for glaucoma. A recent study exploring the impact of vitamin B3 in protecting the development of glaucoma in animals has provided some interesting results. I have recommended vitamin B3 dietary supplements for quite a number of my patients, but aside from this there isn’t a specific dietary recommendation I would make.

Q. Some glaucoma patients have been warned against antihistamine and steroid medications. With the cold season coming up, what is a safe alternative to sinus congestions or mild allergies?

A. Antihistamines are not so bad, and generally not particularly harmful.
Steroids medication can be particularly dangerous. Corticosteroids for instance, can elevate eye pressure quite significantly. Steroid medication would be the drug to be avoided unless required for another condition such as rheumatoid arthritis. 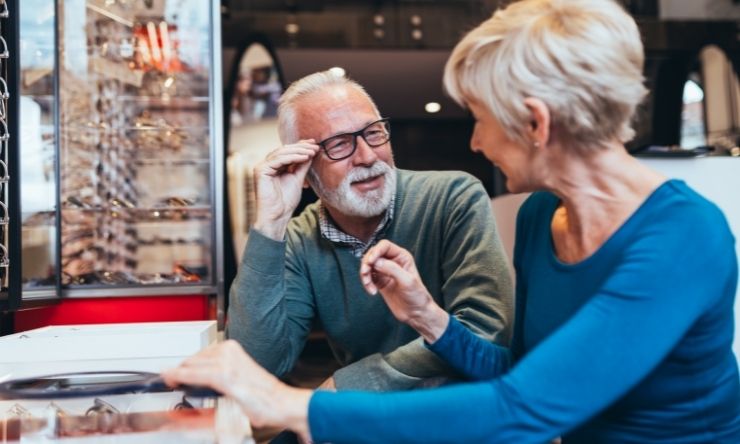 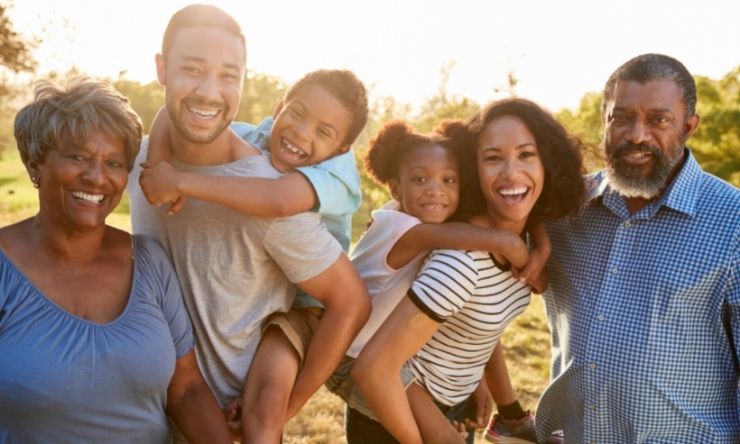